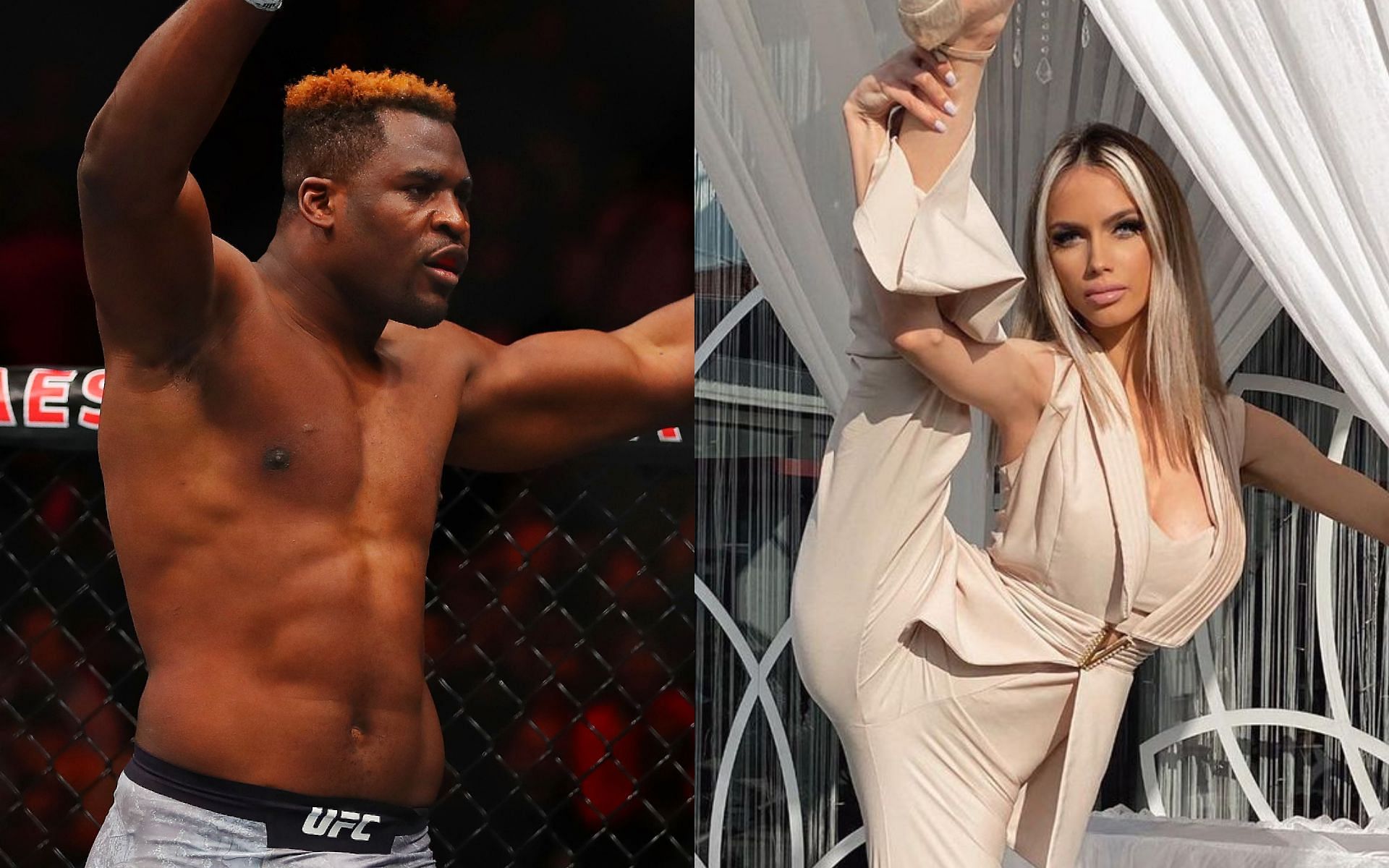 Francis Ngannou is very impressed with the kicking ability of social media celebrity and taekwondo practitioner Sara Damnjanovic, but that does not mean he thinks she’d get very far in the UFC.

In a new video on his YouTube channel, Ngannou was wowed by “beauty” Damnjanovic’s powerful and fluid kicks. He said:

“She’s a beauty … She can trick anybody. I do not want to take bodyshots from those spinning back kicks in the stomach from her. She can break your ribs. The way that she does it is like a horse kick. Her movement and everything just make it look very strong. “

As for how she’d fare in mixed martial arts, ‘The Predator’ said:

“She’s very good at taekwondo, but do not get it wrong. It’s not enough to fight all those MMA girls. On the other hand, those MMA girls can not fight her on taekwondo rules. So it’s just about comfort zone, not to say she’s not good. She’s good, and if she trained MMA she would definitely be a bad a **. “ 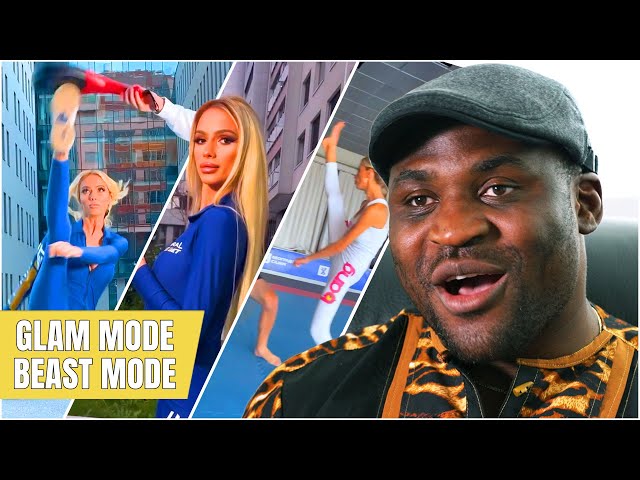 It’s doubtful Sara Damnjanovic will bother attempting to port her taekwondo skills over into MMA. After winning bronze at the 2015 European Taekwondo Championships she moved into modeling, and won the 2019 Miss Asia Global pageant representing Serbia.

Now she’s already making more than enough money modeling and showing off her impressive kicks and curves on social media, where she has over two million followers on Tik Tok.

Joe Rogan is hyped for Francis Ngannou vs. Tyson Fury “with little gloves”

Francis Ngannou is out for the rest of 2022 with a badly injured knee, and when he returns he hopes to set up a fight with heavyweight boxing champion Tyson Fury.

While few people are giving Ngannou much of a chance in a boxing match, that assessment ignores the fact that Fury has agreed to a ‘hybrid rules’ arrangement which involves fighting in five ounce MMA gloves. That detail was enough to get Joe Rogan interested in the bout.

In a recent episode of his podcast, Rogan said:

“Francis Ngannou vs. ‘The Gypsy King’ for the undisputed baddest man on the planet. Oh my God it’d be so much money. That’s what I want for Francis. And if it’s little gloves, man … you can ‘ t f *** around with little gloves. “ 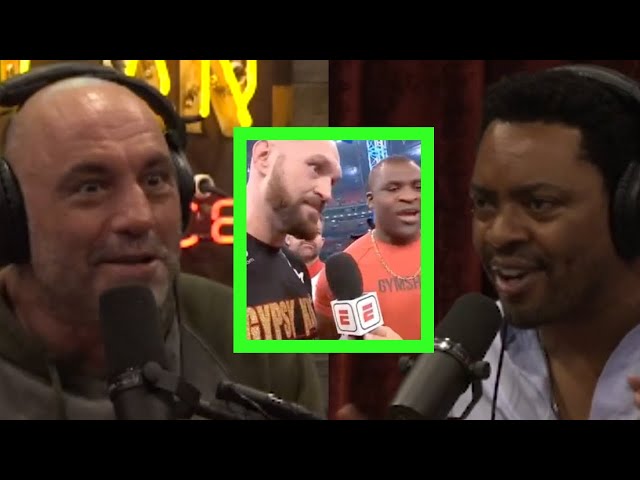 Rogan also admitted that he wanted to see Ngannou get in the ring against Tyson Fury just so ‘The Predator’ could make a big heavyweight boxing payday. Ngannou says he was paid just $ 600,000 for his last fight in the UFC, while Tyson Fury made $ 23.5 million for his last fight against Dillain Whyte.

Being the B-side to Fury is still very lucrative. Whyte reportedly made over $ 5 million for his sixth round KO loss to Fury.