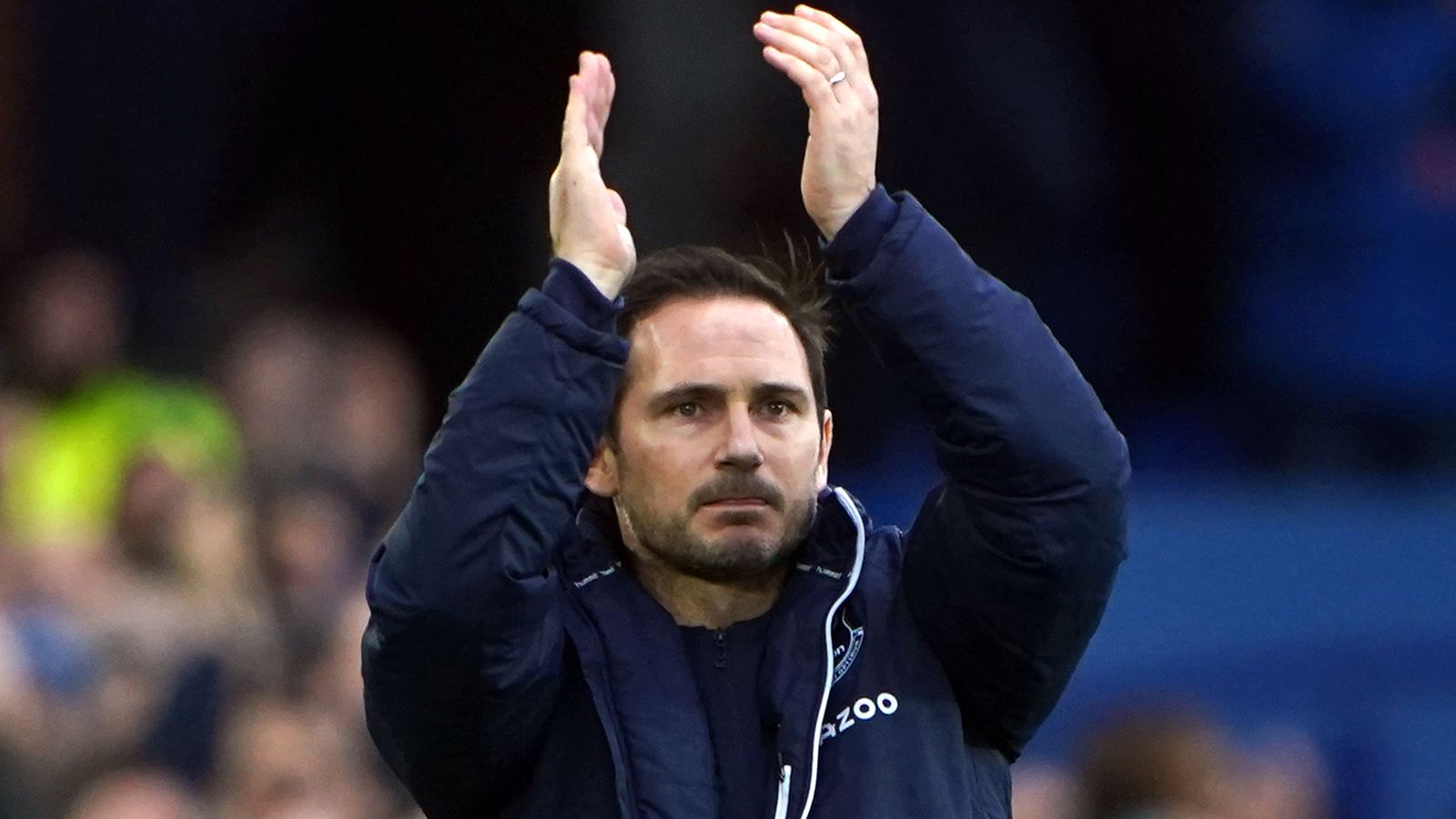 New Everton manager Frank Lampard admits he had a day he will never forget after opening his Goodison Park reign with a 4-1 FA Cup fourth-round victory over Premier League rivals Brentford.

Goals from Yerry Mina, Richarlison, Mason Holgate and Andros Townsend – after Ivan Toney’s penalty had briefly made it 2-1 – secured the biggest win on debut by any Toffees boss.

It was the team’s biggest victory against top-flight opposition since beating West Ham by the same scoreline in the Carabao Cup in September 2020 and had supporters singing “Super Frankie Lampard” in the second half and at the final whistle.

“I can only thank the fans for their support of me from the moment I walked out and of course at the end, seeing the team perform the way it did,” said the former Chelsea boss.

“It’s a day I’ll never forget, it was very special, and I can not help but get caught up in the emotion of that for the moment.

“We all hear about the Goodison effect and I’ve felt it on the other side and we wanted to produce that today and the players did.

“But as much as I was proud of the performance and it gets me excited, I have to calm down now and work towards the league games.”

The only downside on an otherwise positive day was an injury to Ben Godfrey, whom Lampard revealed sustained an issue with his hamstring.

‘Lampard could not have hoped for that in his wildest dreams’

“What a start for Frank Lampard. The crowd were buzzing, the stadium was rocking. It ticked the boxes for Everton.

“A good performance from Everton, and like you’d expect at Everton. I’ve played there a lot of times, and it’s a hard place to play when they get it right.

“It’s a massive lift for Everton. I’ve never seen Richarlison make so many runs in behind, and no defender wants to keep running back to goal. It opened the game up, allowing (Demarai) Gray and (Andre) Gomes to get on the ball.Back to their best.

“The fans at Everton only ask for one thing: to work as hard as they would work if they were playing for Everton, and they got that today.

“If you’ve got the fans rocking like they were today, it helps the players.

“In his wildest dreams when Lampard went to bed on Friday night, he could not have hoped for that.”

Frank: We did not deserve heavy defeat

Brentford boss Thomas Frank did not feel they deserved to lose by the margin they did but bemoaned their poor defending at corners for the defeat. 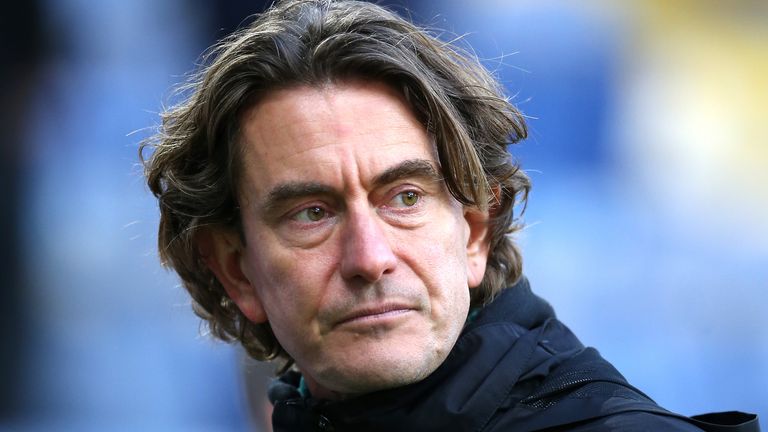 “They had four chances and scored four goals – very efficiently by Everton.

“Second half we adjusted things and then they score after three minutes.

“We had a good spell, make it 2-1 and then we concede another set-piece. The big disappointing thing is we conceded two set-piece goals.”

When is the FA Cup fifth-round draw?

The FA Cup fifth-round draw is on Sunday, February 6.

It will take place before Liverpool’s home clash with Cardiff at around 11.30am and you can follow it live on the Sky Sports app and website.