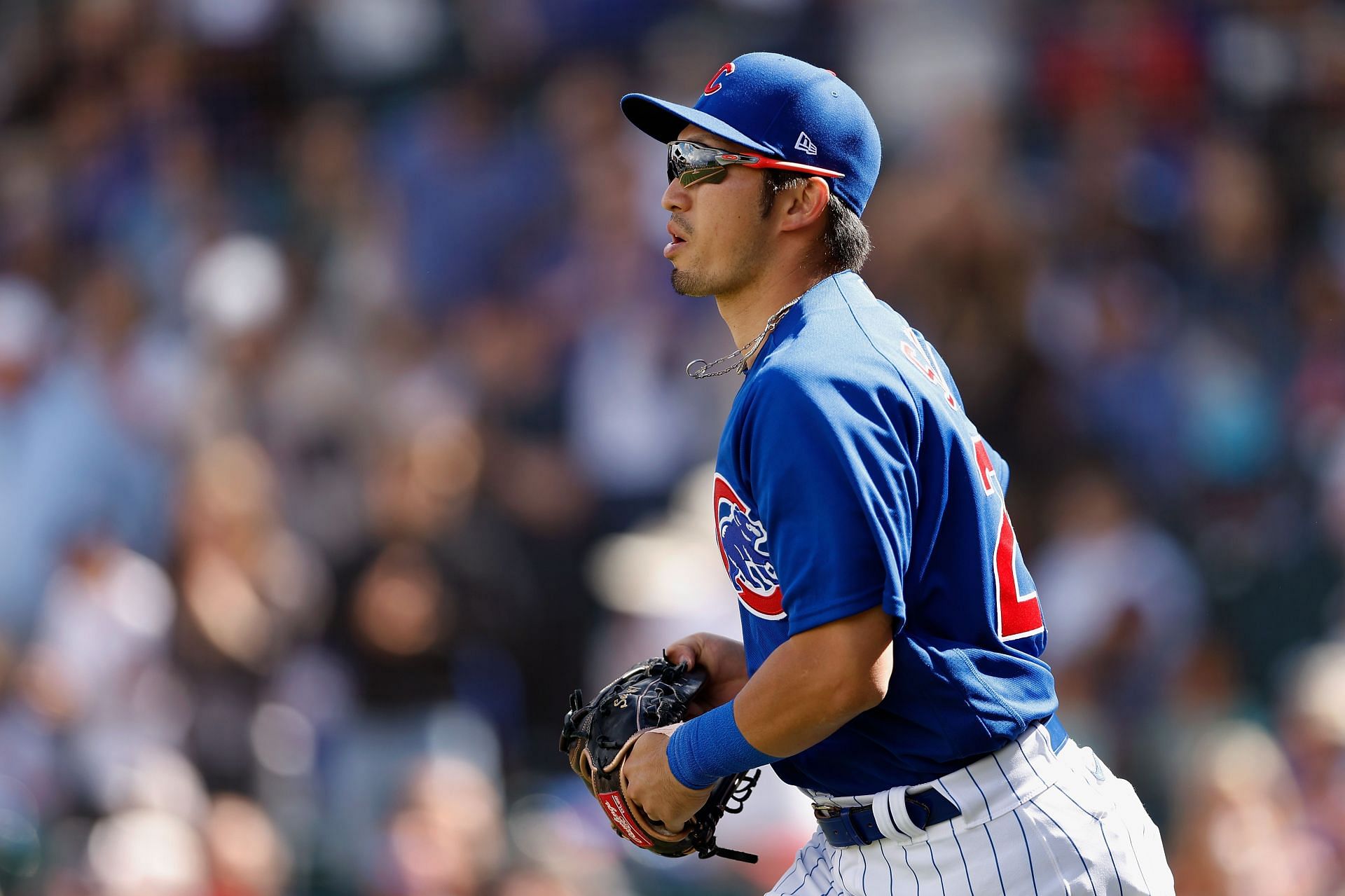 Get ready for “Friday Night Baseball!” Apple TV + has announced a jam-packed exclusive schedule of games season. “Friday Night Baseball” is set to premiere on April 8 and will showcase, among other things, the Houston Astros hosting the Los Angeles Angels at Minute Maid Ballpark in Houston, Texas.

The eponymously named Apple TV + streaming service will not charge viewers for the first six weeks of baseball viewing, the company has said. It is currently not widely known if the remaining six weeks of Friday Night Baseball, through August, will also be available to fans free of charge.

“Here is the MLB schedule released by #Apple for the first leg of free games. “- @Cord Cutting Report

Beginning April 8, Apple TV + will carry the New York Mets as they travel to the Washington, DC, area to take on the Washington Nationals at 7 pm EST. Later, as part of their inaugural double header, they will show the LA Angels taking on the Houston Astros in Houston at 9.30pm EST.

Each Friday will not show just one, but two games. This is referred to as a double header. The streaming service will offer an early game as well as a later game, played further west.

The games will be available to any and all fans with the Apple TV app on iPhone, iPad, Mac, Apple TV 4K, and HD.

MLB and Apple have announced the first 12 weeks of doubleheaders for Friday Night Baseball on Apple TV +. For disclosure purposes, I work at Apple Retail and cannot comment further about it.

MLB and Apple have announced the first 12 weeks of doubleheaders for Friday Night Baseball on Apple TV +. For disclosure purposes, I work at Apple Retail and cannot comment further about it. https://t.co/0aeteslAxQ

“MLB and Apple have announced the first 12 weeks of doubleheaders for Friday Night Baseball on Apple TV +. For disclosure purposes, I work at Apple Retail and can not comment further about it.” – @ Ken Fang

The service will show all 30 teams at least once during the six weeks through June 24th. Fans from the following countries will be able to tune in

Baseball fans can be found around the globe. There is no doubt the streaming service will certainly be available to the great majority of them.

It is understood that pre- and post-game coverage will also be a part of the production. Fans based in the US can also tune in to a program called “The Big Inning,” which will feature commentary and replays, keeping hardcore sports fans in the loop.

As this is Apple’s first real venture into live sports, it will be an interesting pilot to see what other services may come for other sports soon.