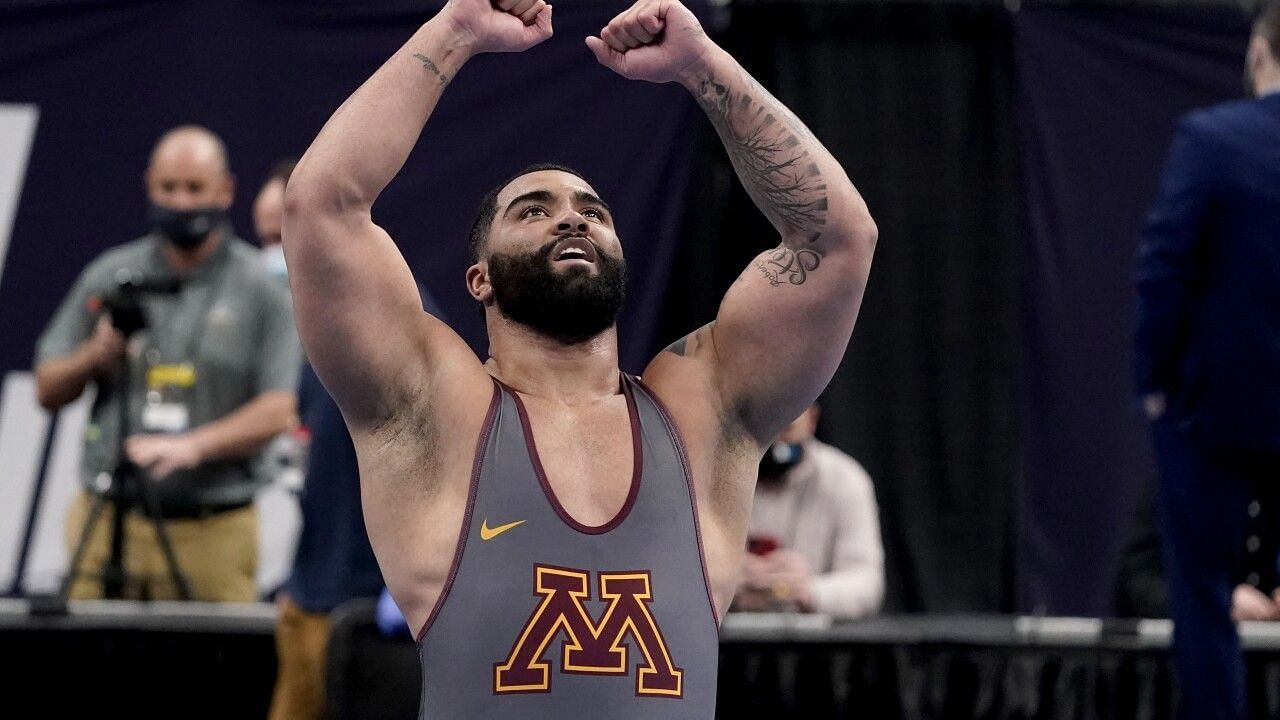 Olympic Gold medalist Gable Steveson appeared on Ariel Helwani’s MMA Hour podcast (H / T to WrestleTalk) today, discussing his upcoming WWE future. Among the topics brought up during the conversation with the latest NCAA Division I wrestling champion was whether or not he’d be a face or heel.

Steveson, who confirmed that he’ll be in attendance at next month’s WrestleMania, told Helwani he wants to be one of the good guys – at first.

“Good [guy] that goes to bad. Start off good, make the fans love you, then turn into a bad guy – kind of like Roman Reigns did. ”

While Gable Steveson has expressed admiration for Reigns plenty of times, it seems unlikely they’ll cross paths in the ring any time soon. During last year’s WWE Draft, Steveson was drafted to RAW near the end of the second round. 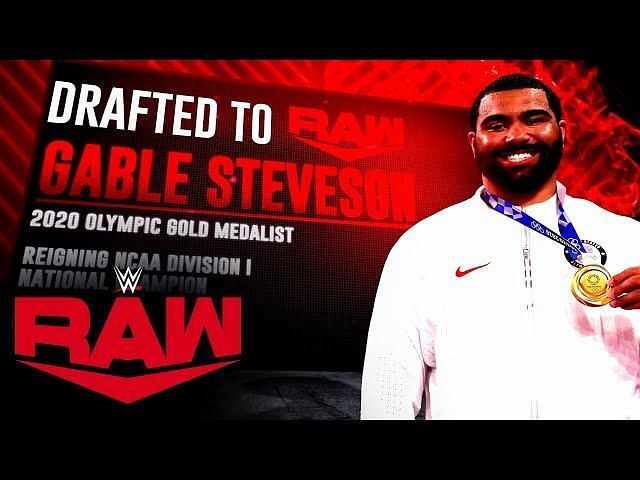 Reigns, on the other hand, is currently the reigning (no pun intended) WWE Universal Champion on the SmackDown brand.

Gable Steveson could very well make his debut after WrestleMania

In the same interview, Steveson mentioned that his deal with WWE starts right around WrestleMania. He stated that there are plans for him to make his in-ring debut “really really soon” after this year’s Show of Shows.

However, that earlier than anticipated debut also means it’s highly unlikely we’ll see another Draft that could potentially send either Roman Reigns or Gable Steveson to the other’s brand.

But this is pro wrestling, so nothing is really ever off the table.

Do you think we’ll see Steveson involved in WrestleMania next month other than just making an appearance? Let us know in the comments section.

Q. Do you think Gable Steveson will be successful in WWE?