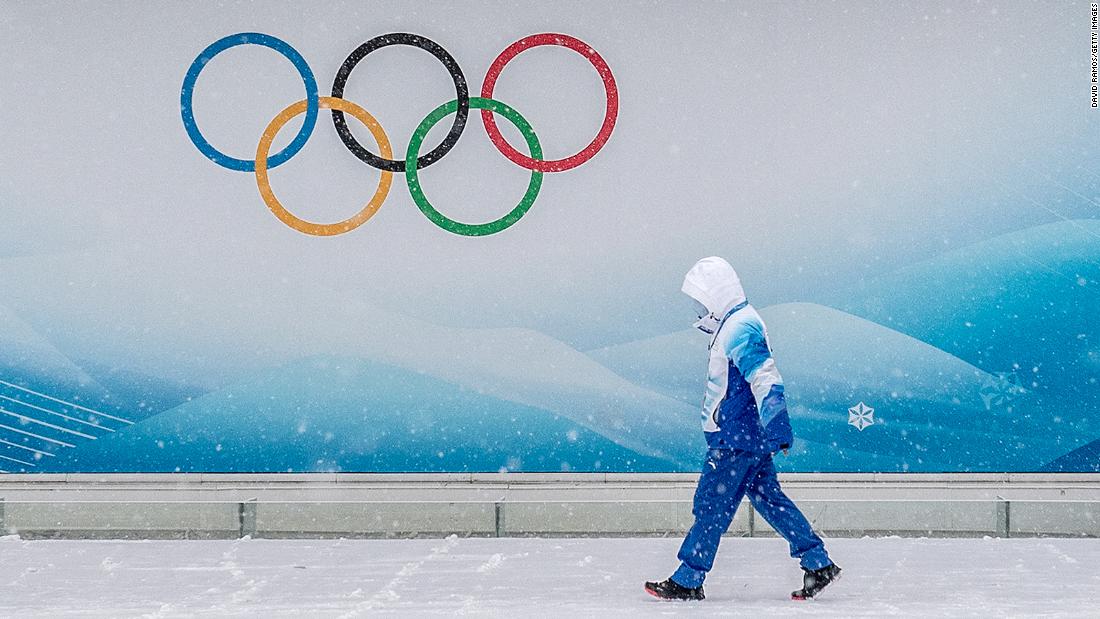 Day 8 of competition has wrapped at the 2022 Beijing Winter Olympics and gold medals were awarded for six events today. Germany and Norway are tied at the top of the medal table with eight golds each, with the United States closely behind on five. These are the lucky winners of Saturday’s competition.

Biathlon: Norway’s Johannes Thingnes Bø took home the gold in the men’s 10-kilometer sprint, with his brother, Tarjei, winning bronze.

Snowboard: Despite being the oldest pair in the competition, Americans Lindsey Jacobellis and Nick Baumgartner won the mixed team snowboard cross, making Baumgartner the oldest ever Olympic snowboarding medalist.

Short Track Speed ​​Skating: Gao Tingyu gave the home fans something to cheer for as he won gold in the men’s 500-meter in an Olympic record time.