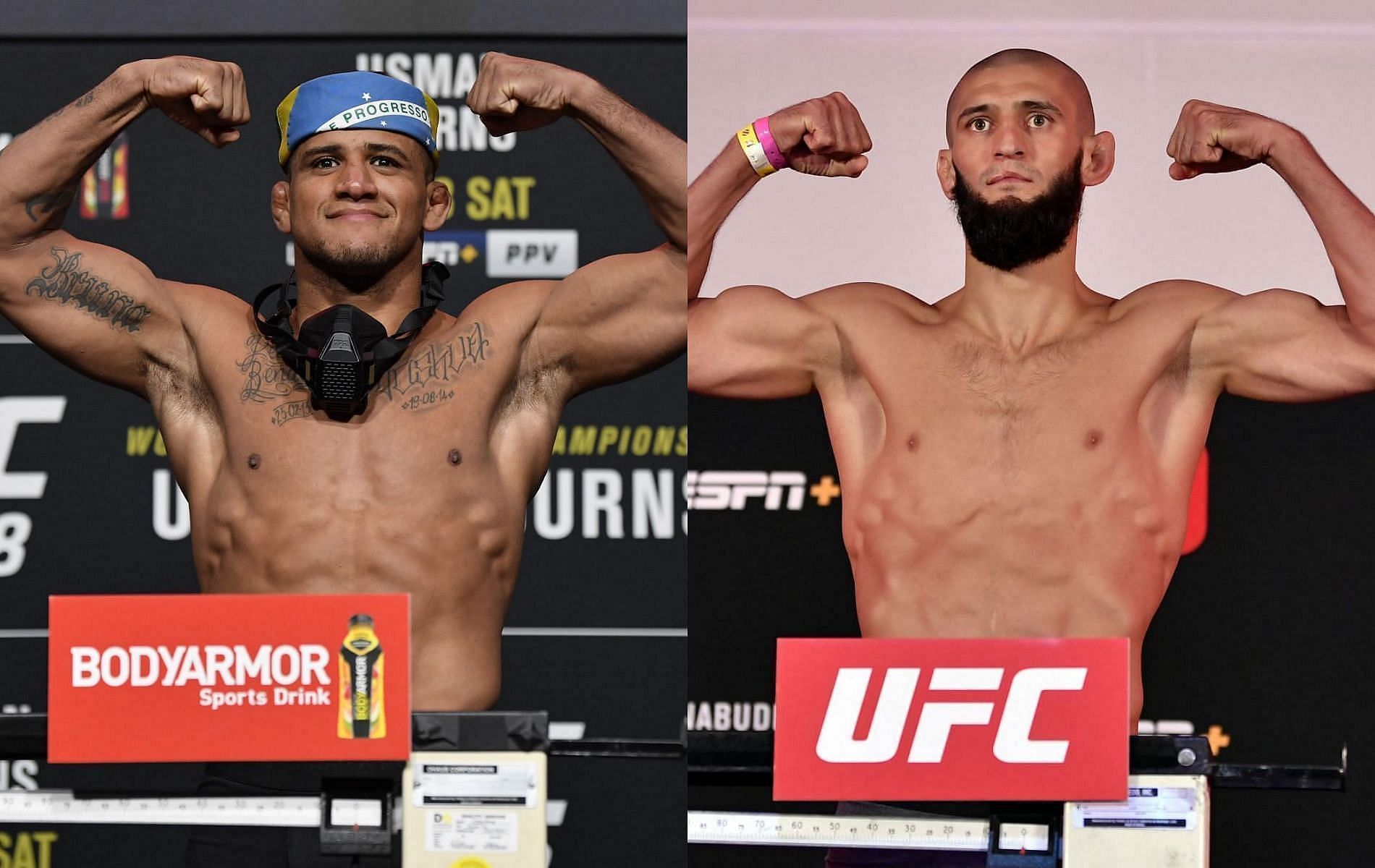 Gilbert Burns does not mind being pegged as a sizeable betting underdog heading into his upcoming welterweight clash against Khamzat Chimaev at UFC 273. The pay-per-view will take place at the VyStar Veterans Memorial Arena in Jacksonville, Florida, on April 9th. Heading into the fight, bookmakers have picked Chimaev as the outright favorite to emerge victorious.

Gilbert Burns is one of the good guys.
He really does not get the respect that he deserves.

Gilbert Burns is one of the good guys.He really does not get the respect that he deserves. https://t.co/eoH1GywvwG

‘Durinho’ says he understands being regarded as an underdog heading into the fight because of the immense hype behind Chimaev right now. Burns points out that while people have noticed some chinks in his armor during his clash with Kamaru Usman, ‘Borz’ is yet to be beaten and has picked up finishes in all of his fights inside the octagon thus far.

Having said that, Burns claims that he will be going in for the kill come fight night and will try to get a finish over the Russian-born Swede to prove his mettle. During an interaction with Morning KombatBurns said:

“Yeah, I get it because Dan Hooker fought, they saw me losing to Dan Hooker a few years ago. They saw my fight with Kamaru [Usman] so they think they see the weakness, they see a loss and this guy [Chimaev] they just see like ‘Wow’, Darren Till [saying] this guy is this, you know, [has] all the hype and Dana White [said] he’s a murderer … I’m not looking for [their] respect, I’m looking for a finish … It’s what it is. “

Check out the interview below: 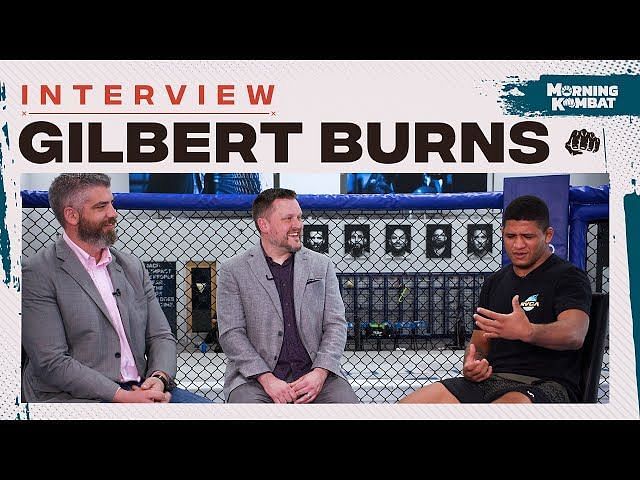 Gilbert Burns reveals he took the fight against Khamzat Chimaev despite ‘Borz’ being ranked lower than him because he wants to become a UFC champion by competing against the toughest fighters on the planet. ‘Durinho’ rates his upcoming opponent highly and says he wants to test himself against a world-class fighter like Chimaev.

Khamzat Chimaev makes a huge step up against Gilbert Burns at # UFC273!

During an interview with MMA Junkie, he said:

“I have two objectives in the UFC. The first is fight against the toughest in the division, and the second is to become champion and to be champion you need to fight against whoever. I’m not going to be picking and choosing, ‘ Oh I want this one, I want that one. ‘ No. “

Gilbert Burns has seven wins in his last eight fights inside the octagon and his solitary loss came against reigning champion Kamaru Usman at UFC 258 in February 2021. In his last fight, Gilbert Burns defeated Stephen Thompson via lopsided unanimous decision. A win against Chimaev at UFC 273 could once again thrust the Brazilian back into the title picture.