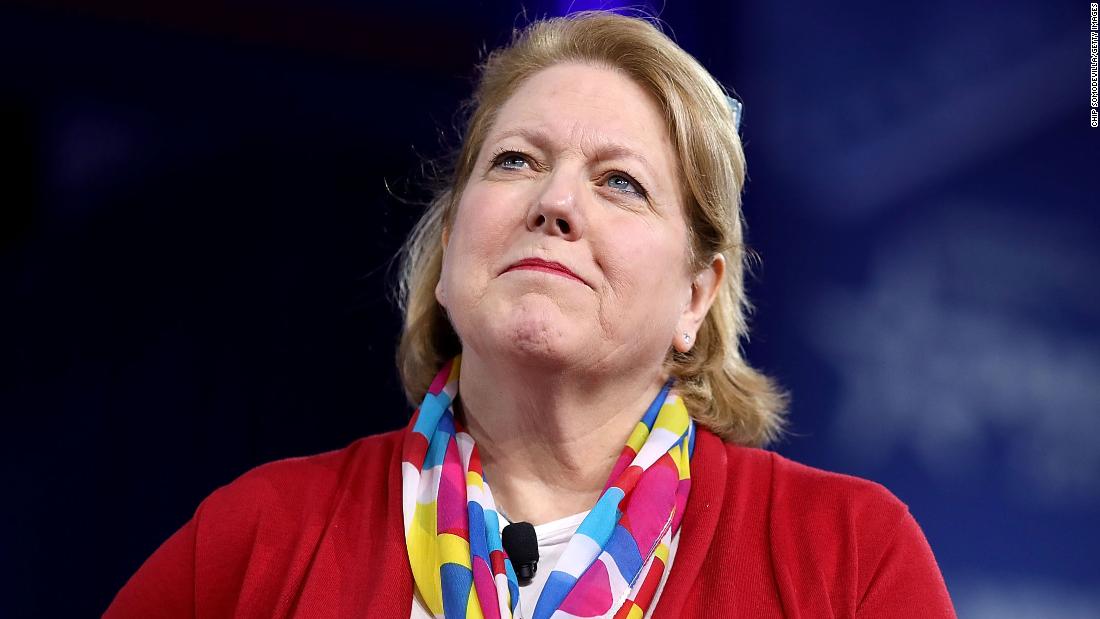 The emails – which started with what appear to be pre-generated form letters from conservative activist Ginni Thomas to Arizona state representatives Russell Bowers and Shawnna Bolick – show that she encouraged both lawmakers to “fight back against fraud” and exercise what she characterized as their constitutional authority to unilaterally choose the electors rather than accepting those based on popular vote results.

“This responsibility is yours and yours alone,” an email from Ginni Thomas to Bowers on November 9, 2020, reads.

Bolick responded to her on November 10, 2020, encouraging her to file a formal complaint if she experienced voter fraud or election interference in Arizona. On November 12, Bolick wrote to Ginni Thomas again, saying the form letter she had signed and sent via email was received three times.

Ginni Thomas emailed Bolick again on December 13 – one day before representatives were set to meet at state houses across the country and vote to certify their slates of electors. In that email, Thomas claimed the 2020 election was being threatened by unprecedented fraud and urged her to choose the electors with that in mind.

Justice Clarence Thomas is already facing pressure to recuse himself in cases involving January 6 investigations or other disputes stemming from the 2020 election because of his wife’s political activity. His critics have pointed to her connections to people who have come under scrutiny for their role in Donald Trump-aligned election subversion plots.

As CNN previously reported, Ginni Thomas exchanged text messages with Trump’s White House chief of staff Mark Meadows, encouraging him to continue the fight to reverse the election results. She also publicly criticized the House select committee investigating the January 6, 2021, insurrection, calling for the ouster of the two Republicans serving on it from the GOP House conference.

Both episodes have caused Justice Thomas’ critics to question his participation in a case earlier this year in which the Supreme Court okayed the release of certain Trump White House documents to committee investigators. Thomas was the only justice to publicly dissent from the decision.

Justice Thomas has declined to comment on those episodes in the past, and it’s up to him to decide whether to recuse in cases before the Supreme Court.

Ginni Thomas insisted in an interview she gave to the Washington Free Beacon in March that she and her husband can keep their professional lives separate. She also denied participating in the planning of the January 6, 2021, rally that preceded the attack on the US Capitol, though she has said attended the rally itself briefly before it turned violent.