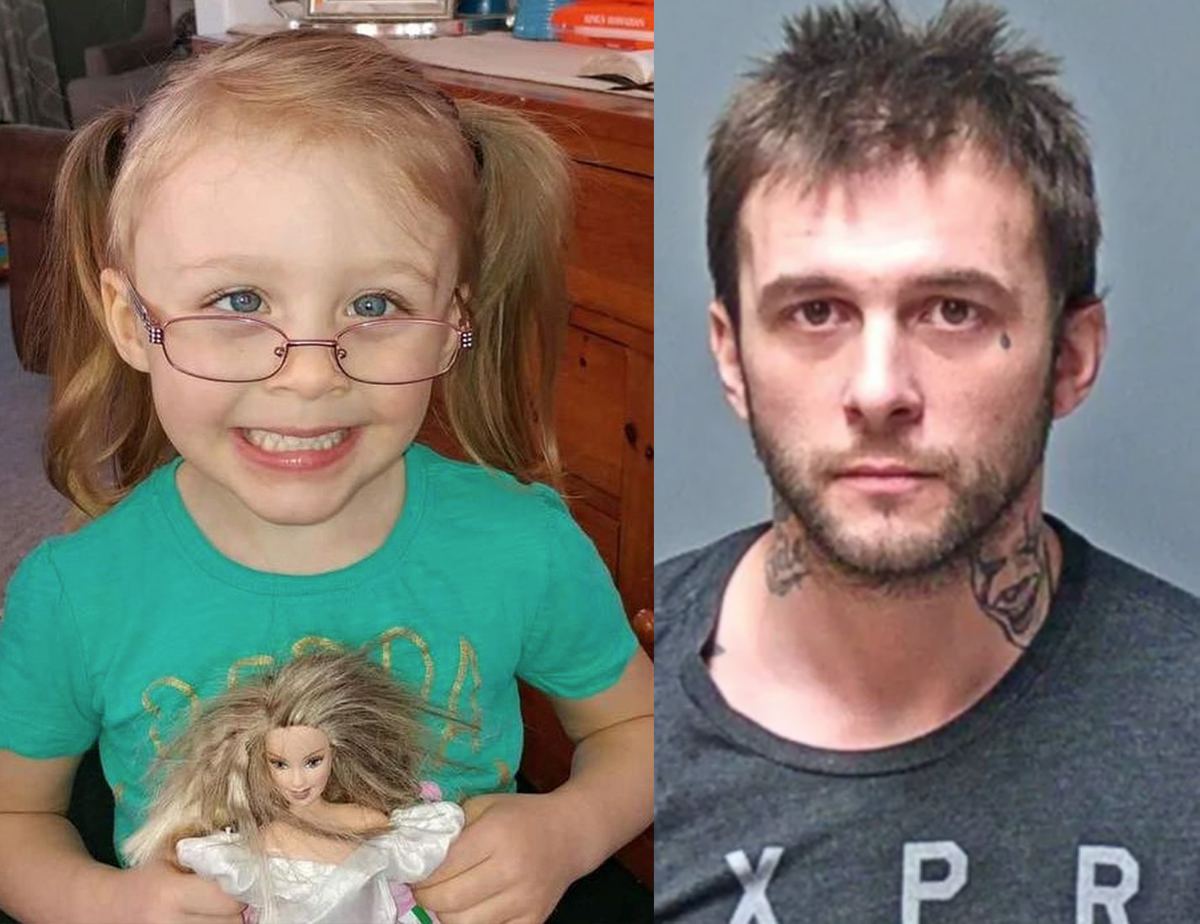 The girlfriend of Adam Montgomery has been found dead, weeks after he was arrested in connection with the disappearance of his daughter, Harmony Montgomery.

According to police, Kelsey Small, who was not charged in connection with Harmony’s disappearance, died on March 13 in Manchester, New Hampshire. She was Adam’s girlfriend at the time of her death, and an affidavit claims the couple were found living in a car together on December 31, 2021, when he was cuffed.

Small’s cause of death is still pending. However, Manchester police do not consider it suspicious, according to NBC Boston.

Meanwhile, police continue to investigate the disappearance of Harmony, who they believe went missing between November 28 and December 10 of 2019. As we’ve reported, officials did not learn she was missing until two years later.

Harmony’s 31-year-old dad was taken into custody on January 4 and charged with felony second-degree assault, interfering with custody, and child endangerment stemming from his alleged 2019 conduct against Harmony. Harmony’s stepmother, Kayla, was later charged with welfare fraud for lying last year that Harmony was in her household to claim food stamp benefits, when the girl was not actually living with her and Adam. They’ve both pleaded not guilty and are in jail.

Since their arrest, prosecutors have released new details in the case. The DA said police have since learned that Adam and Kayla lived with Harmony and two common children at 77 Gilford Street when they were evicted on November 27, 2019.

Multiple eyewitnesses reported seeing Harmony with the couple in the next few days, but between December 6 and 10, they had only their two common children with them – while Harmony was nowhere to be found.

The attorney general’s office said in a release:

“Witnesses have reported that during that time, Adam, Kayla, and the children were homeless and living out of cars, possibly in the North End of Manchester.”

Adam’s brother, Michaeltold police Adam was physically abusive to his daughter and gave her a black eye.

When pressed on the black eye by detectives, Adam’s uncle Kevin said that Adam told him in July 2019 that he [Adam] “Bashed here [Harmony] around the house ”because she was supposed to be watching her infant brother, but he started crying. The uncle also said Adam spanked his daughter, forced her to stand in the corner for hours, and ordered her to scrub a toilet with her toothbrush.

We’ll continue to keep you updated as this case develops.