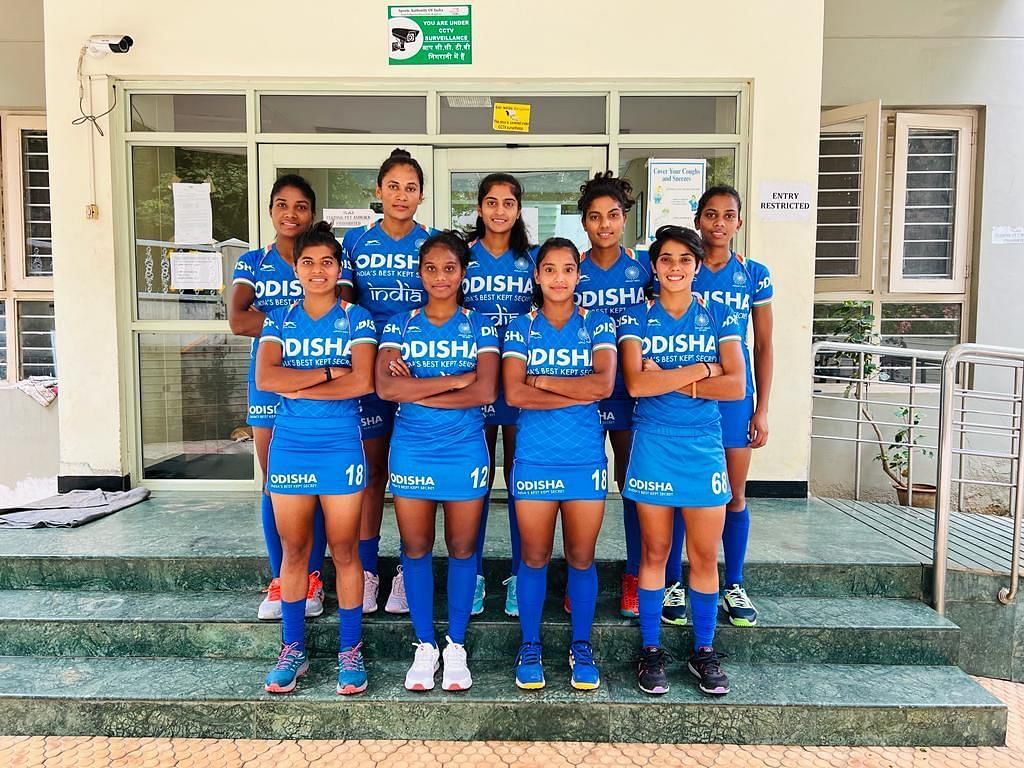 Indian goalkeeper Rajani Etimarpu will lead a nine-member hockey team for the inaugural edition of the FIH Hockey 5s tournament.

The nine-member Indian team was announced by Hockey India on Friday. Mahima Choudhary has been named Rajani Etimarpu’s deputy for the tournament. The inaugural edition of FIH Hockey 5s will be held in Lausanne, Switzerland, from June 4.

The team’s midfield will feature Vaishnavi Vitthal Phalke, Mahima and Preeti. Forwards Mariana Kujur and Mumtaz Khan, who were part of the U-18 team that played the Youth Olympics which was held in the 5s format, along with Rutaja Dadaso Pisal, are also part of the squad. Suman Devi Thoudam and Rajwinder Kaur have been named as standbys.

Janneke Schopman, the chief coach of the Indian hockey team, said in a media statement that although she has never coached a 5s side, she was looking forward to the experience. She said:

“I have never coached Hockey 5’s in an official tournament so it will be an interesting experience for me. We have picked a team with variety. Plenty of young talent who proved themselves in the Junior World Cup and I am keen to see them play in this format combined with players from the Senior Core Group. “

The Indian women’s team will play Uruguay, Poland, South Africa, and hosts Switzerland in the inaugural edition of the Hockey 5s tournament.

Also read: Paris Olympics qualifiers to be held independently if Asian Games is postponed beyond September 2023

The following players have been named by Hockey India to play in the tournament.