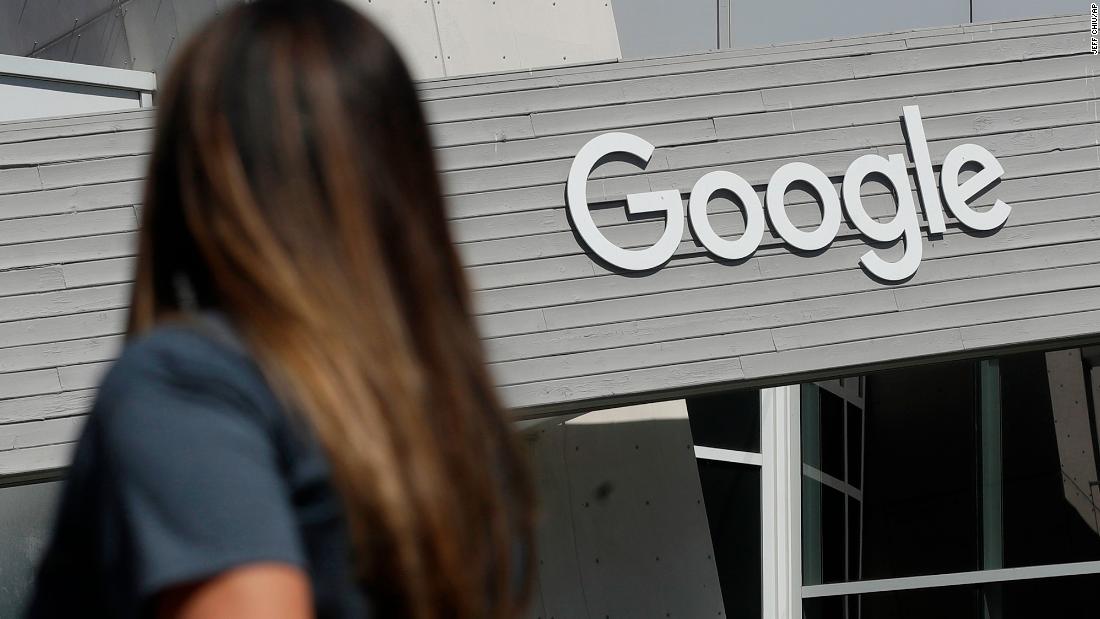 The big bet on office space comes as Google (GOOG) is embracing a hybrid work model. The Alphabet-owned company has called for many of its employees to work in an office three days a week after two years of being fully remote.
“It might seem counterintuitive to step up our investment in physical offices even as we embrace more flexibility in how we work,” Sundar Pichai, the CEO of Alphabet and Google, said in a blog post Wednesday. “Yet we believe it’s more important than ever to invest in our campuses and that doing so will make for better products, a greater quality of life for our employees, and stronger communities.”

Google said it will open an office in Atlanta this year and continue to develop and expand office space in Austin and New York. Google also said it plans to continue investing in data centers in Iowa, Nebraska and Tennessee, among other states.

As part of the announcement, Google said it expects to create at least 12,000 new full-time jobs at the company this year.

Google and other tech companies were among the first businesses to shift to remote work when the pandemic hit in early 2020. But that shift always appeared to be temporary. Like others in Silicon Valley, Google had previously invested billions in expansive campuses and lavish office perks for workers.