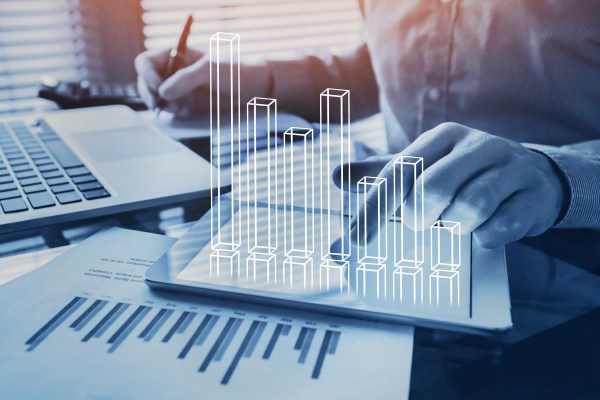 Grafana Labs, the company behind the popular Grafana visualization tools (and other open-source projects like the Prometheus monitoring system), today announced that it has raised a $ 240 million Series D round. The round was led by GIC, Singapore’s sovereign wealth fund, with participation from new investor JP Morgan and existing investors Sequoia Capital, Coatue, Lightspeed Venture Partners and Lead Edge Capital.

With this, the company has now raised a total of $ 540 million, including its $ 220 million Series C last August. The company did not share a new valuation this time around, but when it raised its Series C, Grafana said its valuation at the time was $ 3 billion.

The company says there are now over 900,000 active Grafana installations with 10 million global users. Adoption of the service increased by 25x over the course of the last six years and its over 2,000 paying customers now include the likes of Bloomberg, JP Morgan Chase, eBay, PayPal and Sony.

While Grafana is probably best known for its open-source visualization tools and dashboards, it now also offers tools like Loki for logging, Tempo for tracing and Mimir for metrics, its most recent product launch.

“Grafana Labs delivers a well-known and adopted observability stack. In evaluating Grafana Labs as an investment opportunity, we were able to draw on our relationship, along with detailed analysis on the broader market, vendor landscape, and customer input. It’s clear that customers and prospects see both short-term and long-term success working with Grafana Labs and, with our investment, we are happy to enable Grafana Labs to continue to grow and scale, ”said Elena Zislin, Managing Director, JP Morgan.

Like similar open source companies, Grafana monetizes its tools by offering a number of fully managed services with a subscription plan, as well as a self-managed enterprise stack (and a free plan to get users started).

“Our plans are simple: aggressively deliver on our product roadmap and our commitment to embracing the big tent – enabling our users to compose and visualize data from any source – while continuing to build out modern observability capabilities across metrics, logs, tracing, and more , ”Said Grafana Labs CEO and co-founder Raj Dutt. “We are committed to the continual release of impactful open source software, bringing many new capabilities to market, and constantly listening to the community and our customers to drive innovation.”