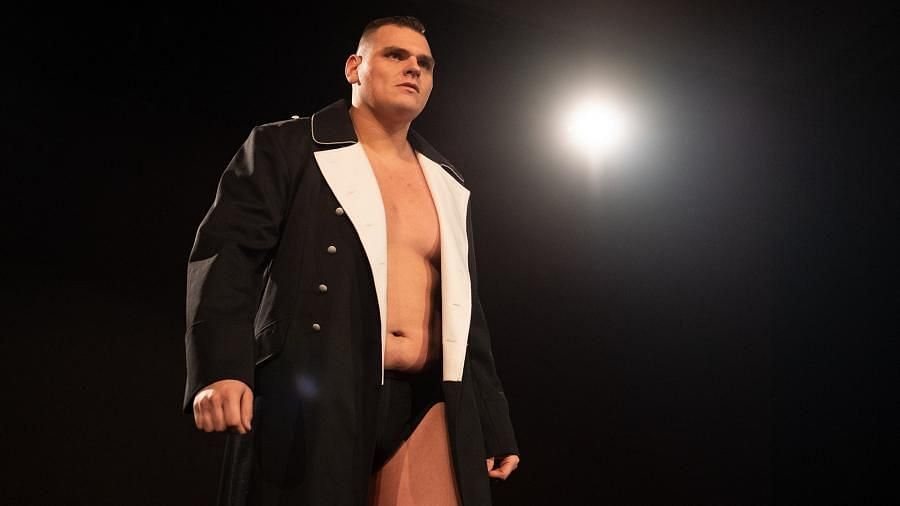 As most know, NXT’s Gunther recently had his name changed, and the former WALTER has made his thoughts clear about the change.

The former NXT UK Champion departed the UK branch of the developmental brand for the American system. This shift also came with a name change, which was announced on January 18 2022 episode of NXT 2.0. The decision came with uproar from the fans, many of whom were confused by the name change.

When he spoke to Wrestling Inc. about whether he was bothered by the change, he had this to say:

“Not all to be honest. If it would be the other way around, and it would be Gunther before and Walter now, it would have been the same uproar. A lot of people react negatively to change. Change is normal in life, and it’s part of it, and we have to go with it. ” (h / t 411Mania)

The leader of Imperium wrestled LA Knight on NXT: Stand & Deliver. He came out victorious in the match with his signature brutality. Other members of the stable, Marcel Barthel and Fabian Aichner, lost their NXT Tag Team Championship on the same night to MSK in a triple-threat match which also included the Creed Brothers.

Gunther commented on shedding weight and trimming down

Gunther, in the same interview, discussed the process of losing weight and how he achieved it. He mentioned his preference for Japan’s “solid heavyweights” and the importance of nutrition.

“I guess I eat less. I always worked out a lot, but for the first time, I have really focused on my nutrition. These guys really pushed me. I’ve got to say, when I was a wrestling fan, I always liked the look of the solid heavyweights in Japan who had a little bit of a gut carrying around, just brawls and stuff like that. But, at the end of the day, you’ve got to go with the times, and evolve a little bit, and that’s what I did. ” (h / t 411Mania)

The Austrian has lost some weight without sacrificing the intense intimidation factor that surrounds his character. His presence in front of the camera is still powerful and raw.

What are your thoughts on the former WALTER’s name change? What do you think about his new physique? Leave your thoughts in the comments section below.

Q. Which name do you prefer for the former NXT UK Champion?