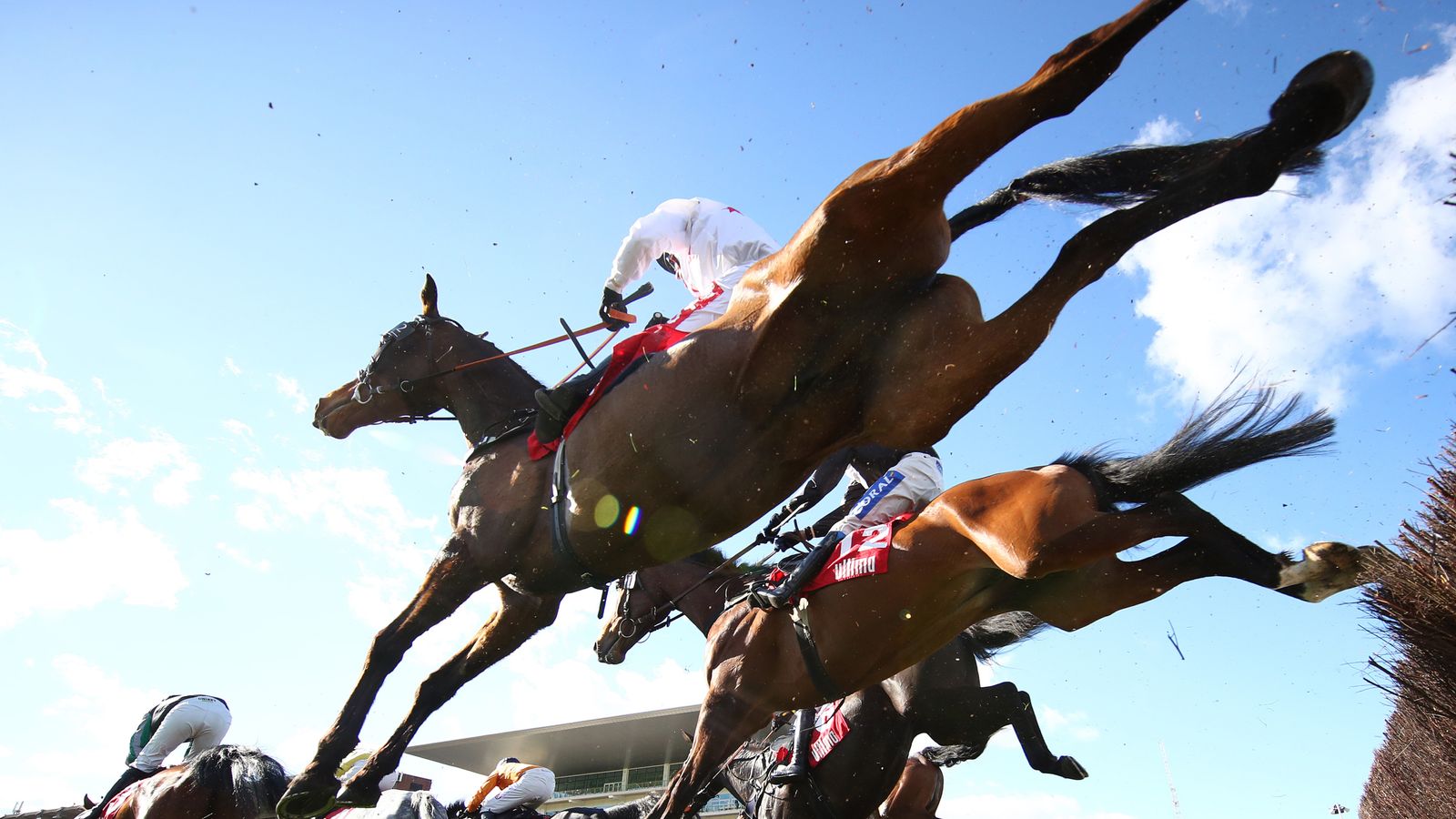 Harriet Graham will set her sights high at the Cheltenham Festival as she aims her stable star Aye Right at the Boodles Gold Cup.

The popular gelding, who is co-trained by Gary Rutherford, was last seen finishing third behind Chantry house in the Grade Two Cotswold Chase in late January.

Prior to that the nine-year-old was the winner of the Listed Rehearsal Chase at Newcastle in November, a long-awaited success after a string of placed efforts in graded events the season before.

Among those runs was a third-placed run in the Ultima Chase at the Festival and although the horse holds an entry for the same contest this time around, his connections will opt for the Gold Cup instead.

“I think we’ll go for the Gold Cup, you do not get that many chances in life to go for it,” Graham told Racing TV.

“The Ultima is attractive but he would be carrying a lot of weight, I know you’ve got Frodon who is higher rated but he might not run.

“We just feel the Gold Cup course will suit him better and you just never know, it’s a lovely daydream to have and (owners) Geoff and Elspeth Adams are very keen for him to go for that.

“You’ve got to have a big dream, haven’t you? It keeps you traveling in the lorry and mucking out in the morning, it keeps you going.

“My dream is always that we’re winning it, he’s coming over the last and the others are stopping and he’s storming on up the hill. The roar is coming for the other horses because we’re no doubt one of the outsiders!”

Reflecting on last season’s numerous near-misses Graham said: “He went so close, it was getting really frustrating, to be honest at Newcastle in the Rehearsal, which he did win, if he hadn’t won it would have been incredibly hard to keep smiling on.

“He so deserved it, he’s got such a good cruising speed and his jumping has improved no end.

“He just deserved it but sometimes he’s just been a bit of a target for other horses to aim at.”