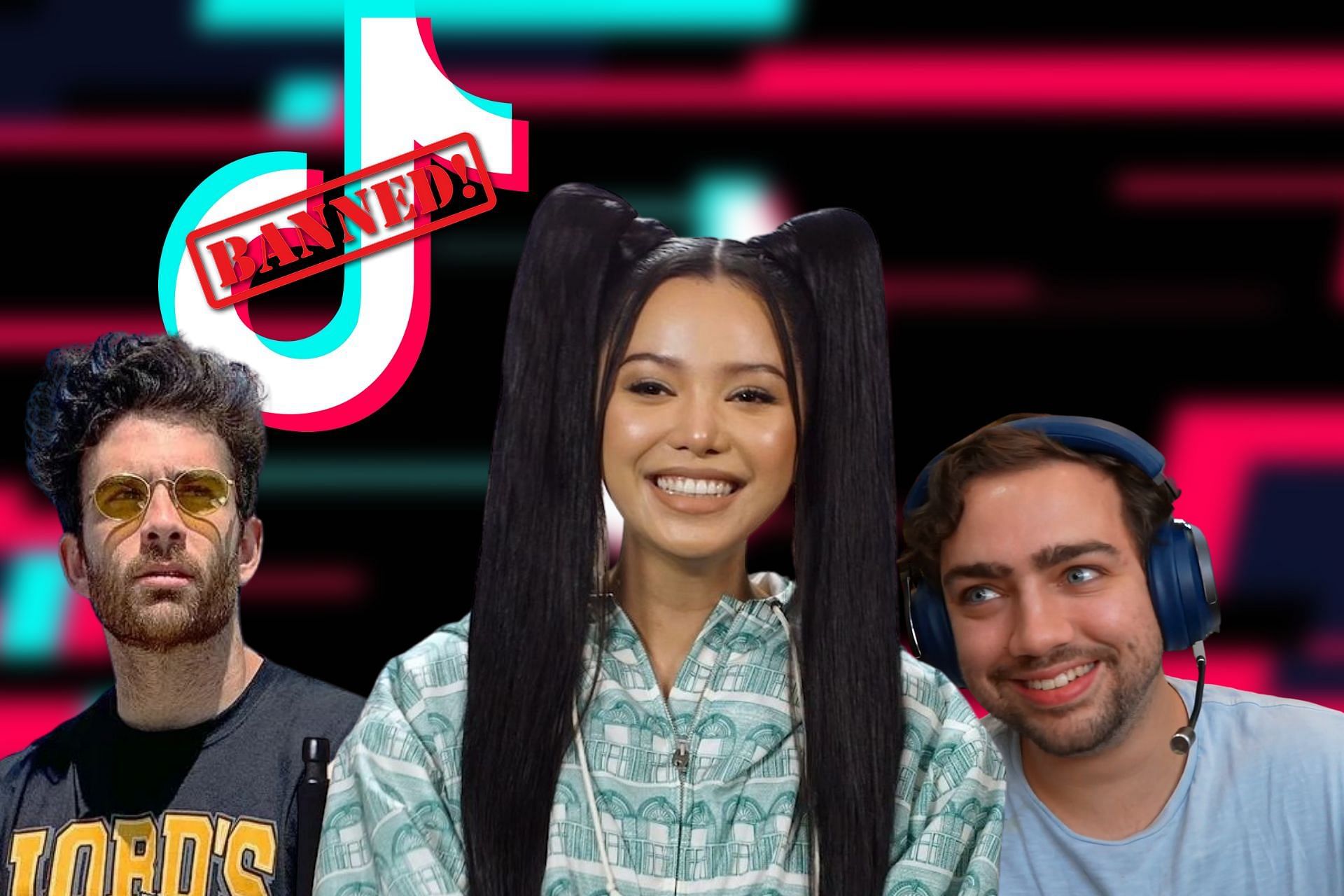 Bella Poarch, a TikTok superstar and musician, recently found herself on the receiving end of a permanent ban on the platform. According to the screenshot the content creator shared on Twitter, the ban was for “multiple violations of our Community Guidelines.”

Thankfully, the ban was brief, but the TikTok star with 89M followers and 2.1B likes across her content, was permanently banned from the platform for an hour or so.

A permanent ban hit Bella Poarch out of nowhere on TikTok, but was quickly reversed

Bella Poarch seemed pretty shocked by the reveal that she, alongside other major names on the platform, was permanently banned. Around the same time, Addison Rae and Charli D’Amelio were all hit with temporary bans, which were said to be “permanent.”

Some of the TikTokers that were hit by the brief ban at least had a sense of humor about the situation, like Addison Rae did.

This very well could have been a mistake on TikTok’s end, but no matter the actual reason, Bella Poarch was briefly permanently banned on TikTok for unknown reasons, other than “multiple violations of our community guidelines,” which is incredibly vague.

The musician is world-famous for her work on the platform, as well as her music track “Build a B * tch”, And fans of the content creator were certainly baffled as to why this went down in the first place.

All of the major accounts hit by this sudden banwave are back, and all of their content appears to be exactly as it used to be.

Though the ban was brief, it certainly showed the impact the TikToker had on the platform in general. Even the biggest names in streaming showed up to indicate they were upset about Bella Poarch being banned on TikTok, like Mizkif and Ethan Klein.

HasanAbi was less curious about the ban itself. He wanted to know why Bella had 2,374 drafts on her TikTok, which led to a snappy reply from the TikToker herself about a video they did together.

Dream, one of the biggest names in the Minecraft community, was also shocked, but then revealed that he was banned too. This also got a quick reply from Bella.

CouRage wanted to know what Bella did to get banned, which led to a random on Twitter attempt to talk trash to CouRage.

Quite a few fans seemed devastated by the news, even if it was only a brief moment in time where the TikToker was banned on the platform, seemingly forever.

Some Twitter users were pretty glad to see it happen. There will always be people Happy to see someone else struggle.

@bellapoarch Someone from tiktok is getting fired for this lmfao

@bellapoarch Someone from TikTok is getting fired for this lmfao

Thankfully for the content creator, her account was only gone for a brief period. Only time will tell if anything else comes up about this situation, whether it was a blip in the TikTok system or done on purpose to the TikToker.