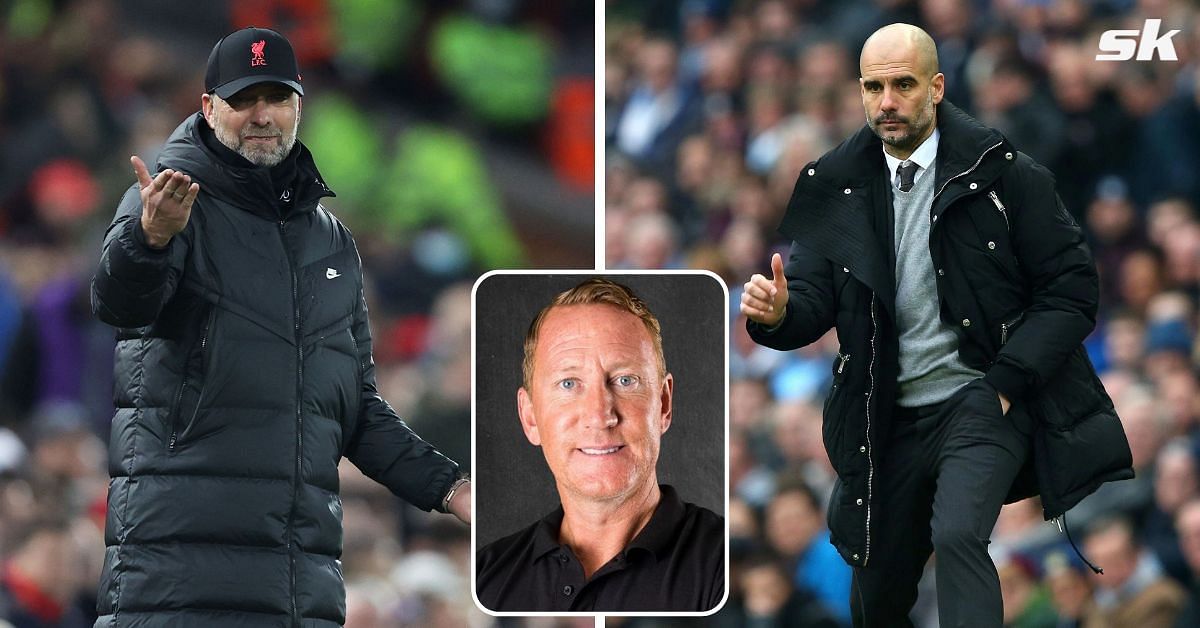 Ray Parlor believes Erik ten Hag could follow in the footsteps of Jurgen Klopp and Pep Guardiola if he is appointed Manchester United manager. The Dutchman is hotly-tipped to become the Red Devils’ next head coach with ESPN reporting the club are finalizing his appointment.

Parlor believes ten Hag could become as good as Guardiola and Klopp, who have dominated the Premier League over recent years. He told TalkSPORT:

“The most important thing is getting the right manager. They look like they’ve got (Erik) ten Hag, I think that’s a really good manager to get into your club. At Ajax, he’s done really well. The way they play is quite exciting, so I think he’s going to try to bring that style maybe to Manchester United. “

The Ajax coach has been in a two-man race for the United job with PSG’s Mauricio Pochettino. He is reported by The Telegraph to have usurped the Argentine, who has his fair share of admirers within the United camp.

In choosing between the two, Parlor stated he would go with ten Hag and said:

“I would go with Ten Hag if I’m being honest. I would give him a go. He could be the new (Jurgen) Klopp or (Pep) Guardiola, who knows. Then it’s down to a big overhaul of the whole club. Not just the first team but the academy and everything going on with Manchester United. “

“You’ve got to start again, really. If they’re ever going to get closer to Manchester City and Liverpool, they’ve got to have a plan going forward.”

🇳🇱 “I would go Ten Hag (over Pochettino). He could be the new Klopp or Guardiola! ”If“ If #MUFC want to get closer to #MCFC or #LFC, they’ve got to have a big plan! ”Ray Parlor believes Man Utd need a big plan if Erik ten Hag is to join the club. ✍️ https://t.co/ULOaSqQAMu

The Red Devils have encountered a hugely disappointing season. They have exited all the cup competitions and face an uphill battle to claim the fourth spot in the Premier League.

Should they not manage to finish in the top four, United will not be able to offer ten Hag the opportunity to start his United career in the Champions League. However, this has not appeared to have deterred the Dutchman.

Ten Hag considers this as a “key point” to rebuild Man United – new signings have to be totally perfect for his idea and club project.

Erik ten Hag has asked Man United to be 100% involved on present and future transfers strategy: new signings, outgoings, new contracts. 🔴 #MUFC Ten Hag considers this as a “key point” to rebuild Man United – new signings have to be totally perfect for his idea and club project. https://t.co/w3pPSQ5C97

The news coming out of Old Trafford is the side are on the verge of confirming the 52-year-old as their new boss. The new manager ‘bounce’ that so many teams experience following the arrival of a new coach has always benefited sides that have been struggling.

Despite the Dutch coach not joining until the summer, United may finish the season on a high knowing that a highly-regarded manager is set to take over.