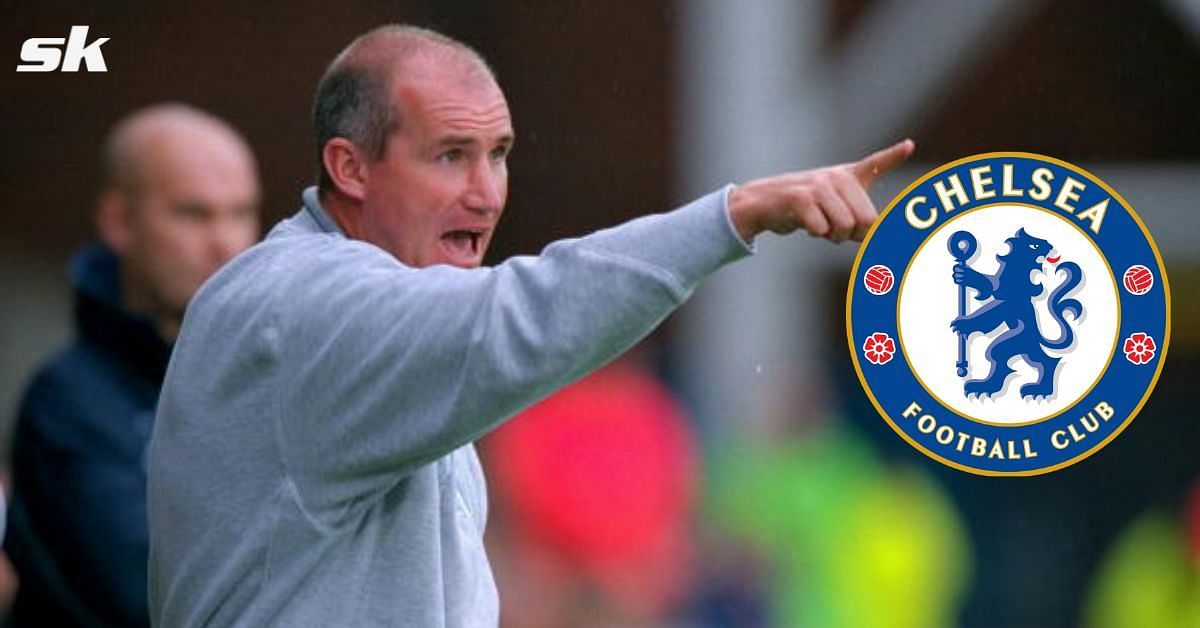 Former Arsenal footballer Stewart Robson has slammed Chelsea’s Ruben Loftus-Cheek for his performance in midfield during their defeat against Brentford.

Loftus-Cheek started the match in a midfield three alongside N’Golo Kante and Mason Mount. While he completed 96% of his passes and created two chances for his side, RLC just completed a solitary tackle and interception.

The Bees easily bypassed their opponents’ midfield in the second half to record a deserved 4-1 victory at Stamford Bridge. Brentford scored three times between the 50th and 60th minutes, with Vitaly Janelt striking twice, either side of a neat Christian Eriksen finish. The triple strike came after Antonio Rudiger had put the hosts ahead in the 48th minute.

Analyzing the game on ESPN’s YouTube channel, Robson criticized Loftus-Cheek for failing to protect his center-backs while playing in holding midfield. He said (as quoted by The Chelsea Chronicle):

Loftus-Cheek, I do not think has got a great defensive understanding. Loftus-Cheek was meant to be that holding player [against Brentford] to go in-between his center-halves and provide that extra bit of cover. And he did not do that particularly well. ” 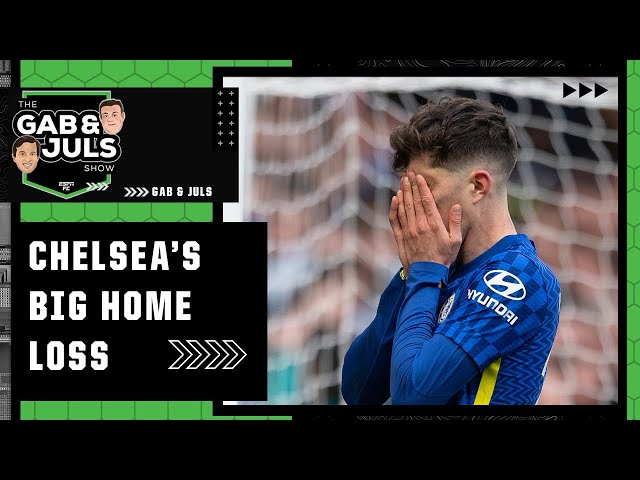 Thomas Tuchel’s side struggled to muster any sort of response after going 3-1 down at the hour mark. They ended up conceding a fourth goal to substitute Yoane Wissa in the 87th minute as the Bees sealed an impressive victory.

Chelsea will need to quickly put their home defeat against Brentford behind them as they prepare for another crucial clash in Europe. The Blues will take on Real Madrid in the quarterfinals of the UEFA Champions League, with the first leg set to take place at Stamford Bridge tonight (April 6).

Tuchel’s side are the defending champions in the competition and beat Los Blancos on their way to the title last season. The two teams met in the semifinals, with the Blues triumphing 3-1 on aggregate to make it into the summit clash.

Real Madrid will present a massive test of this Chelsea side’s mental fortitude and enter this game after a 2-1 win at Celta Vigo over the weekend. They are now 12 points clear at the top of La Liga with 69 points from 30 matches.