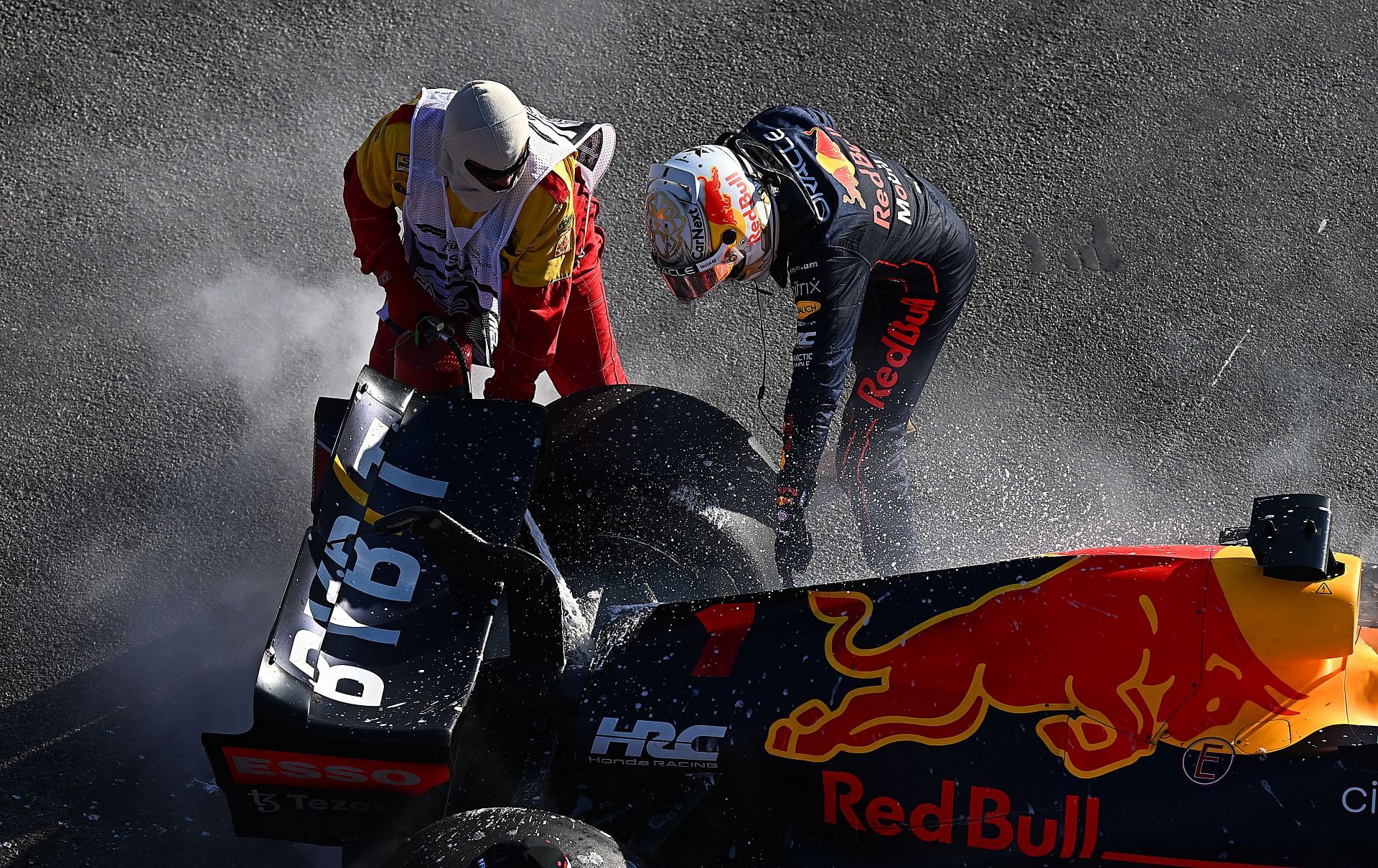 Helmut Marko feels that Max Verstappen is yet to find the balance with this new generation of cars. The 78-year-old felt the Dutchman’s aggressive driving style did not go well with these cars and consequently, his teammate Sergio Perez is much closer to him than last season.

Speaking about the reigning world champion’s difficulties with the new car, Marko said:

“He has not found the right balance yet and, therefore, does not have the fullest confidence in the car. His aggressive driving style does not quite go together with the new cars. [Sergio] Perez is much closer to Max [Verstappen] than was the case in 2021. The simplest explanation for this is the new cars with less downforce suit some drivers better and others less. ”.

Marko cited the example of Carlos Sainz as well, who is struggling relative to Charles Leclerc in Ferrari and is showing signs of improvement. He said:

“[Carlos] Sainz is an intelligent driver, very hard worker. In Australia, he was closer, but then he was unlucky with the red flag and later with the steering wheel. ”

Marko also touched on what he said to Verstappen about the current situation in the championship. The Austrian, however, also conceded that Ferrari does seem to have a piece of more well-rounded machinery at the moment. He said:

“His [Max Verstappen’s] youthful age is predestined for impatience. I told him we still have 20 races left, with over 500 points up for grabs with Sprint races and fastest laps. Nothing is lost. However, the Ferrari is a very reliable car that is fast in all conditions, and always drives in the right tire window from the start. It’s more difficult with our car. We need much longer to do this. We have to work on that. ”

Helmut Marko cited the example of Sebastian Vettel’s campaign in 2010 and how the German was able to claw his way back and win the championship from Fernando Alonso. He said:

“We have 20 races left. With [Sebastian] Vettel, we were 44 points down at the halfway point in the season, but we still won. Even then against Ferrari. In addition, in the first two races of the season, we were on an equal footing with Ferrari. Only at the third event in Melbourne did we not stand a chance against [Charles] Leclerc, at least in the race. That had something to do with the graining of the tires and an imperfect set-up. ”

Regardless of what the gap is in the championship standings, Red Bull needs to sort out its issues if Max Verstappen is to mount a championship challenge this season.