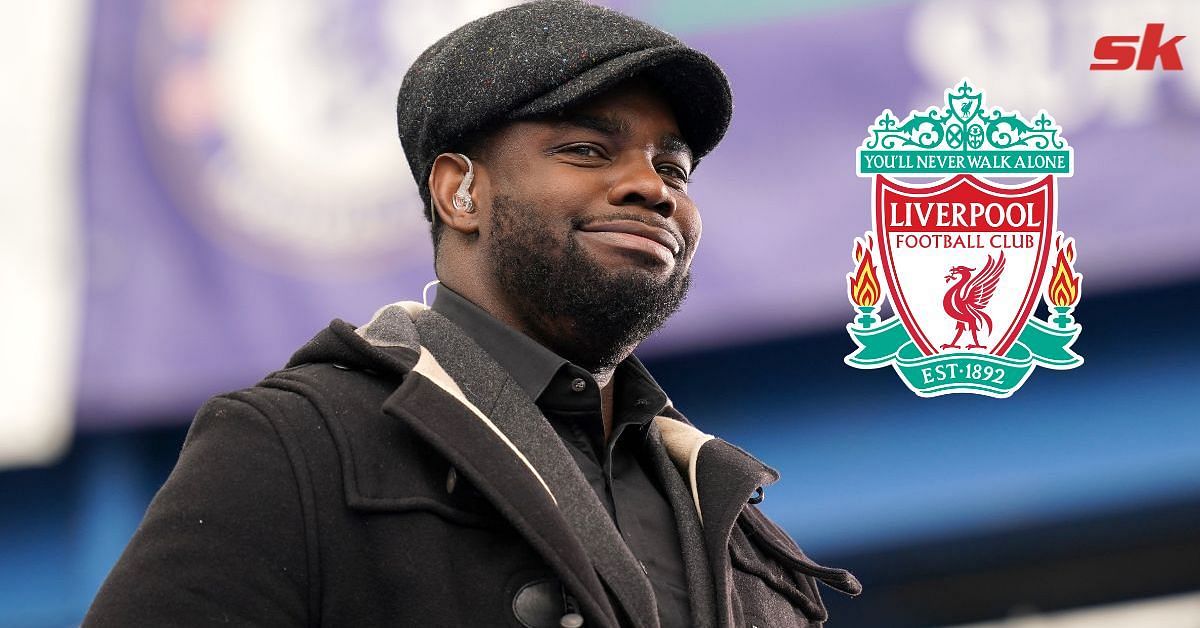 Former Manchester City defender Micah Richards has hailed Liverpool goalkeeper Alisson Becker as one of the best in the world. He believes that the Brazilian has been immense for the Reds and is one of the main reasons for their success.

The Reds beat Chelsea 6-5 on penalties in the FA Cup final at Wembley on May 14. Alisson saved Mason Mount’s penalty in the shoot-out to help the Reds take the lead. Kostas Tsimikas then stepped up to take the next one and scored the winner for the Reds.

Speaking on BBC Sport [via Rousing The Kop], Richards was full of praise for the Liverpool keeper. He went on to talk about the attributes of the Brazilian that make him the best and said:

“He’s immense. The saves that he makes on a consistent basis now, he’s one of the best I’ve seen out there. He just makes the right decisions at the right times. Whether it’s coming out for a save, coming out and collecting a cross, whether it’s his distribution. “

The Brazilian also made two saves before the penalty shootout as the match ended goalless after 120 minutes.

Alisson was delighted with Liverpool’s performance against Chelsea in the FA Cup final and thanked his teammates for making things easy for him. He said on BBC One after the game:

“It’s amazing, we did such a good performance. It was a shame we did not score. It was a proper fight, we kept a clean sheet, and then afterwards the boys were unbelievable scoring the goals. I just had to save the last one. I am so happy. Myself and also Mendy did amazing saves. I could not have done the saves without the help of the team. They work well and make it easier for me. “

Continuing to talk about his penalty save, Alisson added:

“It was good, eh? All goalkeeper coaches they help me with the decisions. They are fantastic players, Chelsea did really well but we deserved to win this. I only make the save because we deserved to win this. This gives us more confidence in the Premier League and also the Champions League final. It’s a fantastic moment now, we just need to enjoy. “

Liverpool now have two Premier League games in the eight days against Southampton and Wolverhampton Wanderers. They then face Real Madrid in the Champions League final at the Stade de France on May 28.