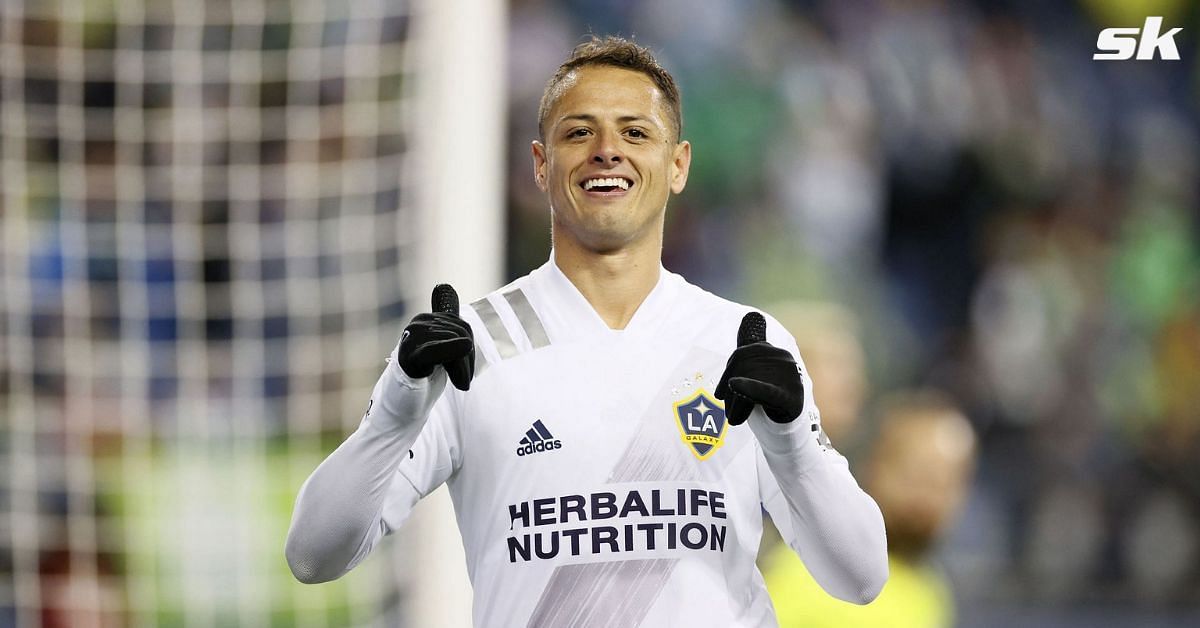 Vanney commended Chicharito’s movement on the pitch, adding that the Mexican forward is playing at a very high level.

“Since I’ve been here, Javi’s been great. I mean, the run that he makes on the first goal he scores is absolutely top class. He’s obviously playing at a high level and he’s capable of scoring goals. ”

The 47-year-old went on to address Chicharito’s absence from the Mexican squad. He stated that he is not concerned about it as long as the former Manchester United forward continues his excellent club form.

“Who Tata chooses to bring into the national team and why and why not is his own decisions. But we appreciate the work that Javi has been putting in for us, and the goals that he has been scoring. ”

“We want to keep him in that frame of mind and keep him sharp, and so the more chances we create and more times we get into these good spots, his running is so good that he makes sometimes finishing look easy, but it’s really the work that he does prior to the actual finish that’s just amazing stuff. “

“I do not know what to say about Mexican national team stuff, those are their choices, but we’re happy with the way he’s playing for us.”

Chicharito has impressed for LA Galaxy in the initial stages of the 2022 MLS season. The 33-year-old has netted four goals in five league appearances for the club so far this season.

The former Manchester United forward scored his first goal of the new season in LA Galaxy’s first game against New York City in a 1-0 win. He then scored another goal against the Seattle Sounders. However, the California-based side suffered a 3-2 defeat on that occasion.

Chicharito with the early opener for @LAGalaxy.

Chicharito with the early opener for @LAGalaxy. -01-0 inside the opening 10 ‘for the visitors. https://t.co/lGeScoCUOH

Chicharito has been one of LA Galaxy’s most important players in recent years. He has scored 23 goals in 38 appearances for the club since signing for them back in 2020.