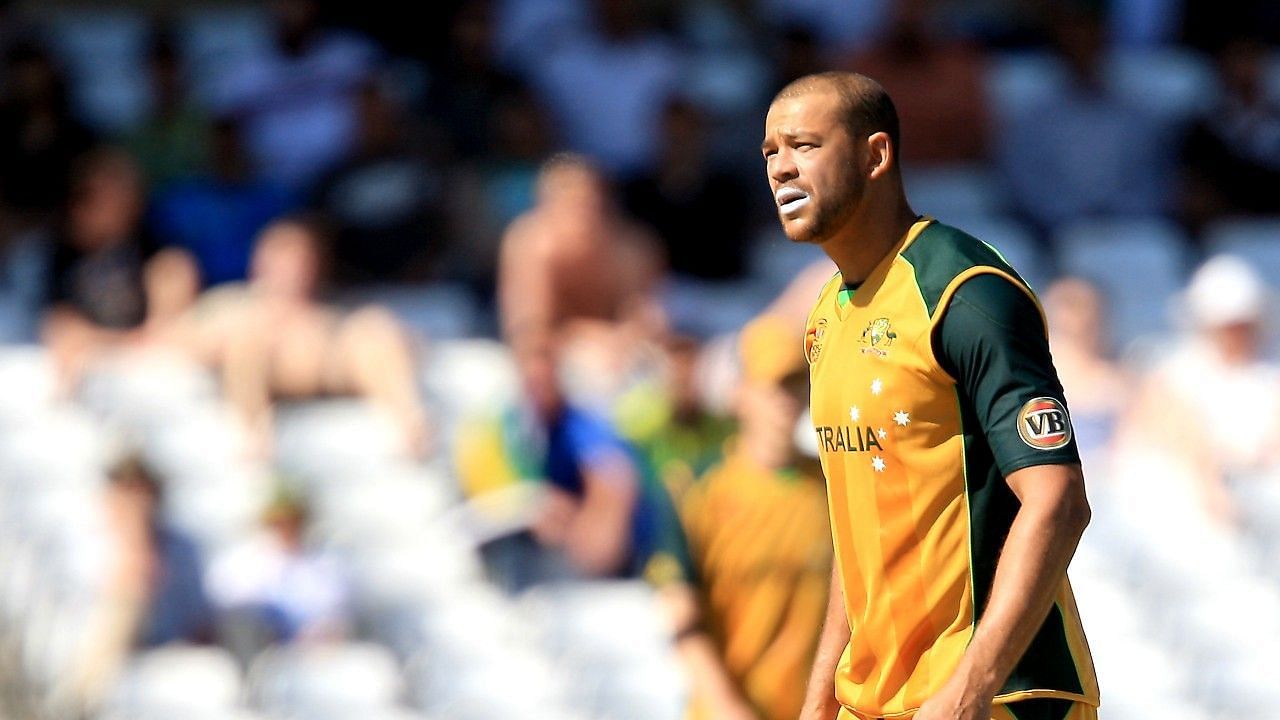 Former Australian great Andrew Symonds’ wife has reacted to her husband’s sudden demise in a car crash in Queensland. Laura, who flew from Sydney to Townsville on Sunday morning with their two children (Chloe and Billy), said they are in shock.

On Saturday night, Symonds, aged 46, died in a single-vehicle crash at Hervey Range, about 50 km outside Townsville. The cops issued a statement that the emergency services tried to resuscitate the victim but could not do so. Symonds’ sudden demise follows the death of Shane Warne, who died in early March.

A tearful Laura told News Corp on Sunday morning of her shock. She also said that the former player was a jovial personality and had time for everyone. She said:

“We are still in shock – I’m just thinking of the two kids. He was such a big person, and there is just so much of him in his kids. He was the most laidback person. Nothing stressed him out. He was an extremely chilled operator. So practical. He was never good with his phone, but he always had time for everyone. “

“I am not a cricket nuffy, but I could understand the game when he explained it to me” – Andrew Symonds’ wife

Laura also praised the late cricketer’s commentary skills even though that made him nervous and recounted his display of humor while explaining the sport. She added:

“He always felt extremely self-conscious about his intellect and would say ‘I did not go to Uni and do not have degrees’, but he was so practical and really intelligent in his own way. He was a great commentator. He did not show it on the screen, but he was really nervous sometimes. He could read plays and read players and articulate it in layman’s terms. I am not a cricket nuffy, but I could understand the game when he explained it to me. He brought humor to it, and it was not serious. “

The spin-bowling all-rounder was a key part of Australia’s twin World Cup victories in 2003 and 2007. Having debuted in 1998, his moment of reckoning came when he smoked 143 off 125 deliveries against Pakistan in the 2003 World Cup to rescue Australia from trouble.

However, disciplinary issues cut his career short, and Symonds played his last international game in 2009. The late cricketer retired from all forms of cricket in 2012.