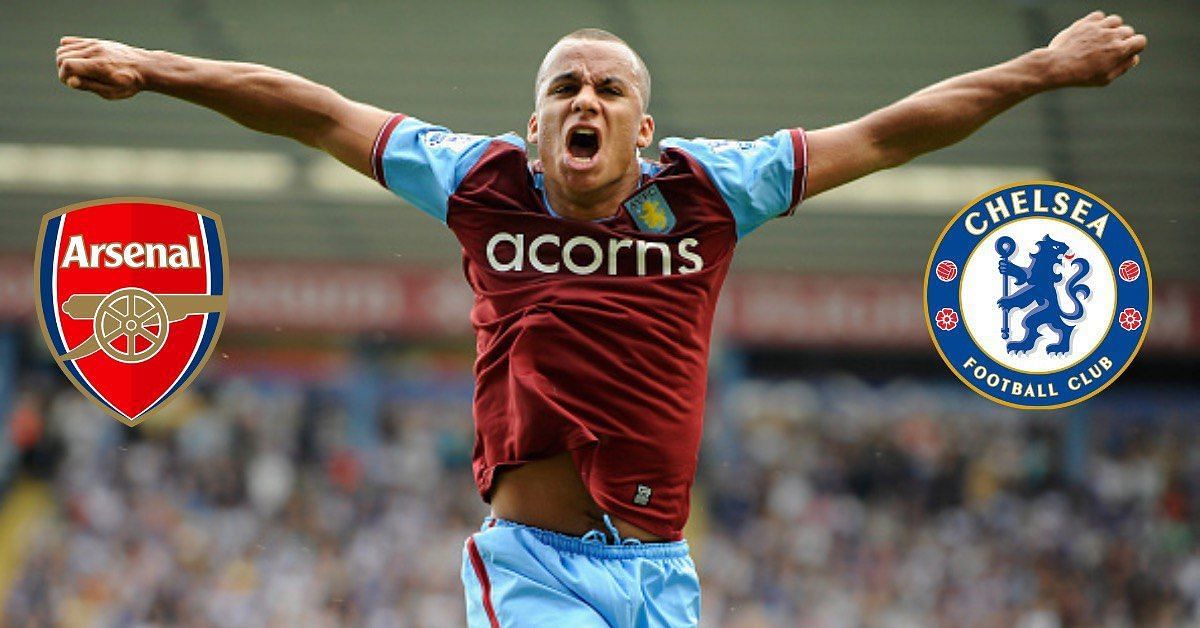 London clubs Chelsea and Arsenal renewed their local rivalry under the floodlights at Stamford Bridge on Wednesday night. An open-ended contest ensued, with the Gunners getting the better of Thomas Tuchel’s men on the night, securing a 2-4 win at the Bridge.

Timo Werner and Cesar Azpilicueta scored in the first half to cancel out Eddie Nketiah and Emile Smith Rowe’s strikes. Unfortunately, the hosts had no reply for Nketiah, and later Bukayo Saka, when they found the back of the net in the second 45.

Analyzing the match, Agbonlahor stated that he did not understand the Chelsea coach’s tactics against the north London outfit on Wednesday. Speaking on talkSPORTthe Englishman first dissected Tuchel’s decision of using Reece James on the right side of his three-man backline.

“I just do not understand Thomas Tuchel sometimes, Reece James playing at CB has done well in certain games, you know against Vinicius and certain quick players I understand it.

“But last night, was not a game to play him there, you’ve got Azpilicueta playing Right wingback, Reece James is one of the best Right backs in the world, you lose him going forward, his tactics were wrong yesterday.”

The 35-year-old then criticized Sarr, Andreas Christensen, and Ruben Loftus-Cheek for their sub-par performances.

“Sarr was the worst player on the pitch for me, he was dreadful, Christensen was awful got dragged at halftime, his head’s somewhere else, he’s leaving at the end of the season. Even like Loftus-Cheek for me he has some good games, yesterday he’s playing backwards, sideways. ”

Finally, he claimed that Tuchel rested too many players and paid the price for underestimating Arsenal. He concluded by saying:

“So for me, I think Thomas Tuchel got his tactics wrong and rested too many players and maybe took Arsenal lightly.”

The Gunners were on song against Chelsea on Wednesday night, but the hosts did not exactly cover themselves in glory. Save for Emile Smith Rowe’s first-half goal, all of the Gunners ‘strikes came as a result of the Blues’ shoddy defending.

In the 13th minute, Christensen laughably under-hit his pass to Edouard Mendy, allowing Nketiah to intercept the ball and then coolly put it away. In the 57th minute, Sarr had the scope to clear the ball out of the harm’s way. Instead, he allowed the ball to get away from him and fall nicely for Nketiah. The 22-year-old easily found the back of the net from close range.

Finally, Chelsea’s goalscorer, Azpilicueta fouled Bukayo Saka inside the box in the 90th minute. The referee awarded Arsenal a penalty and Saka converted emphatically from the spot to seal three points for the visitors.