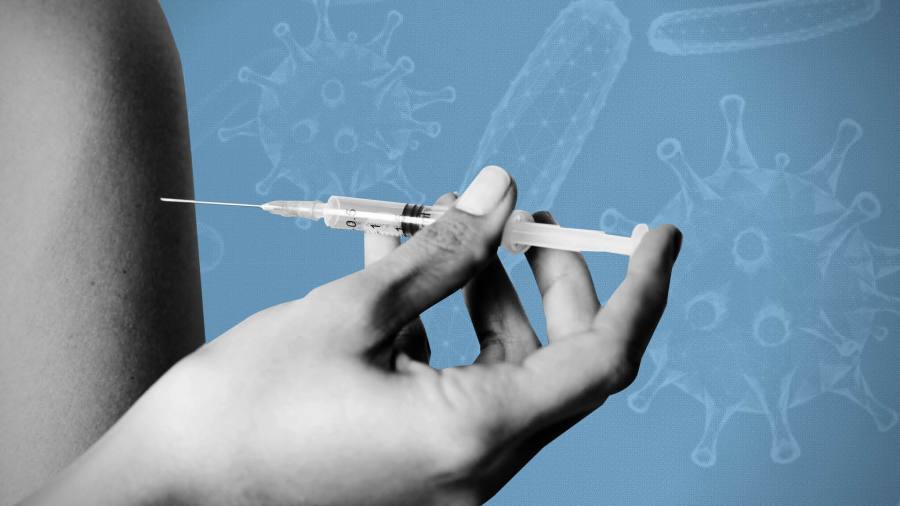 The peak of the flu season may have been artificially suppressed through measures to curb the pandemic, raising the possibility of a rare spring or summer surge later in the year, health experts have warned.

The 2020-21 flu season was exceptionally mild in most of the world as the curtailment of social mixing amid coronavirus curbs largely eliminated cases.

Epidemiologists and doctors have long feared that last year’s hiatus may have led to a loss of immunity that could render the world susceptible to a severe outbreak. Up to 650,000 people die each year from respiratory diseases linked to seasonal flu, according to the World Health Organization.

Pasi Penttinen, principal expert for coronavirus and influenza at the European Center for Disease Prevention and Control, said it was possible that, as a side benefit of restrictions such as face masks and travel curbs put in place to slow the Omicron wave, the influenza peak had already passed. However, he warned that the risk this year was that the flu would linger for longer than normal.

“It’s a very rare occurrence but. . . in this situation, where you have not had circulation for two years and you have a very different pattern of human behavior due to the public health measures, it’s a real possibility in my view, ”he added.

He pointed to the H1N1 pandemic in 2009 as an example of a wave that had started during the summer, outside the normal flu season.

In the US, Alicia Budd, an epidemiologist in the domestic influenza surveillance team at the Centers for Disease Control and Prevention, agreed that a later peak was possible, pointing to events unfolding in the southern hemisphere, which sometimes acts as an early indicator of what will transpire several months later in the northern hemisphere. South American countries including Brazil, Chile, Paraguay and Uruguay were all currently experiencing rises in flu infections outside their normal seasons, she said.

But the threat of a so-called twin-demic – a simultaneous outbreak of flu and Covid-19 – in the northern hemisphere this winter is receding, providing relief for health systems battling the hyper-transmittable Omicron wave and the backlog of treatment created by its more virulent predecessor Delta.

So far, there is little sign of a surge in cases, with detected cases and positivity rates now falling even from the relatively low levels seen at the end of last year.

Penttinen said that there was still “a lot of uncertainty and unclarity about the data”, citing pandemic-related changes in information flows that could be reducing the number of infections reported in some areas.

The flu vaccine, reformulated each year and heavily promoted through public health campaigns in some countries, offers a line of defense. Penttinen warned, however, that the vaccine this year was “likely to be suboptimal” against the currently dominant H3N2 strain.

This, he said, was “the subtype which we are actually most concerned about because it causes the most severe outcomes in the elderly”. In the past such outbreaks in Europe have led to several countries reporting “that their healthcare systems could not cope with it. You have major nursing home outbreaks, ”he added.

Even during normal seasons, Penttinen said, estimates had to be made six to 12 months in advance about which viruses would be in circulation when calculating the formulation. “But this year it was probably the most difficult decision that there has been in the history of influenza vaccines because it’s such an unusual situation with such limited circulation of the virus,” he added. However, protection against severe disease would be higher, he emphasized, demonstrating the vital importance of immunization.

Budd cautioned that while flu hospitalization rates in mid-January were “lower than they were during any of the four seasons immediately preceding the pandemic”, flu seasons sometimes unfolded at different rates and it was too soon to definitively declare 2021-22 a mild year .

However, John McCauley, director of the World Influenza Center at London’s Francis Crick Institute, said, while not impossible, he would be surprised to see a significant number of cases in the northern hemisphere in the late spring and summer.

“It would be pretty unusual to see anything coming up much later than two or three weeks time,” he said. “Once you get towards the end of March, it’s usually all over.”