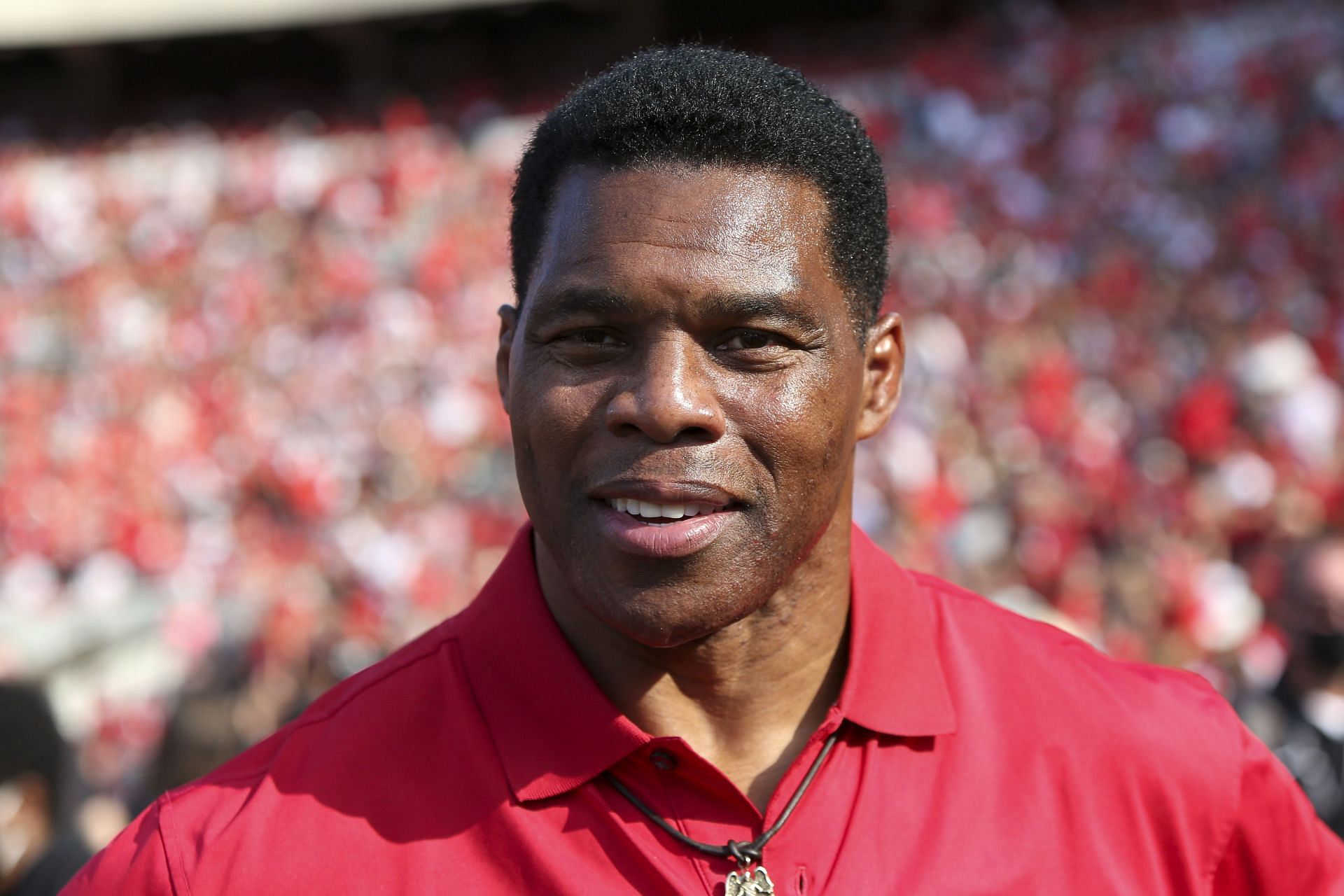 Herschel Walker had a storied career. Now, as he tries to succeed in the political arena, he has to wade into choppy waters of American ideological battles. With the mid-term elections coming near, the political atmosphere in the country is charged with the debate over the issue of abortion.

A conservative by inclination, Herschel Walker has thrown in his lot with the pro-life movement. This however, has earned him scorn from one side and praise from another.

Georgia GOP Senate candidate Herschel Walker says he supports abortion bans without any exceptions for rape, incest or the health of the mother. thehill.com/news/campaign/…

Georgia GOP Senate candidate Herschel Walker says he supports abortion bans without any exceptions for rape, incest or the health of the mother. thehill.com/news/campaign/…

Walker was asked to comment on abortion laws, which are currently being hotly debated in the US, after a recent Supreme Court leak revealed that Roe vs. Wade is about to be overturned.

Walker, a novice with no experience in the political arena, said the following to mediapersons during his election campaign.

Unsurprisingly, these comments have been met with a torrent of criticism from multiple sources, both in the mainstream media and on platforms such as Twitter.

Support for the Georgia Senate candidate, who has the endorsement of former President Donald Trump, has also been forthcoming from anti-abortion campaigners. 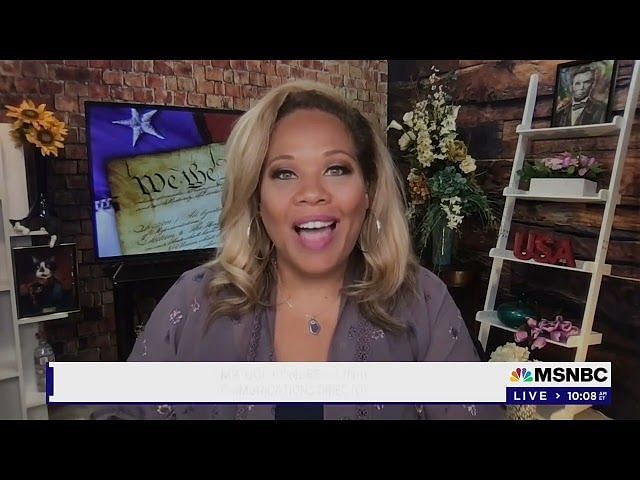 Carol Tobias, the president of National Right to Life, a pro-life organization, has endorsed Walker and his views.

“Herschel Walker will be a most effective champion for unborn babies and their mothers in Washington and he has demonstrated the passion and perseverance it takes to win the critically important Georgia Senate race.”

Either way, the former Dallas Cowboys running back continues to turn heads and raise eyebrows, just as he did while playing in the NFL. Will he be successful in his latest venture? Whatever the outcome, Herschel Walker is ensuring that he will be remembered, for good or bad.

Life after football for Walker

Walker was the 1982 Heismann Trophy winner, won a national championship, and had his Georgia Bulldogs number retired. He first entered the USFL and was named their MVP in 1985.

He then took his considerable talents to the NFL and became a 2x Pro Bowler with the Dallas Cowboys. He was also inadvertently responsible for the Cowboys dynasty of the 1990s, as the player at the center of ‘The Great Trade Robbery’.

He even had time to squeeze in an appearance at the Winter Olympics as a member of the US bobsleigh team. His NFL legacy has undoubtedly been written.

Life after football has been less successful for the former star running back. He has had multiple business ventures that have fallen flat. During the fallout from these business failures, the former Cowboy has been far from forthcoming with the truth, leading to multiple lawsuits.

Naturally, the next logical step for him was to dip his toe into the world of politics, where, at present, he is running for the US senate as the Republican nominee from Georgia. It is in this guise that he has run straight up the middle and into a new controversy, which has sparked a fierce backlash.