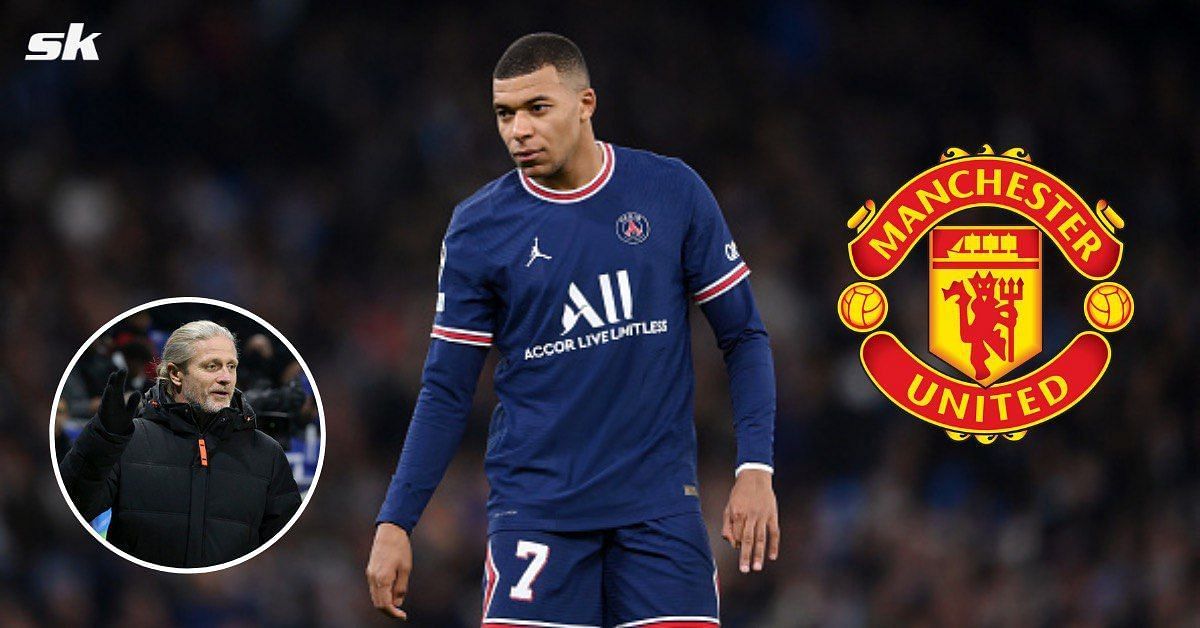 Mbappe’s future in Paris has been up in the air for a while now. He wanted to make a move to Real Madrid last summer, but PSG turned down all of Los Blancos’ advances, forcing the player to stay, according to ESPN. However, with his contract running out at the end of the season, the club have no say in the player’s decision, meaning he is free to join any club.

While Madrid remain the frontrunner (via Marca), Mbappe has recently claimed that “there are new elements” that he must consider before making the final decision. Petit has speculated that maybe “a third club” (besides Paris Saint-Germain and Madrid) is chasing his signature.

Kylian Mbappé added: “There is no need to talk a lot … there are new elements that I will consider for my future. It’s not an easy decision, my family will help me”. ⭐️🇫🇷 # Mbappé“I do not want to make any mistake. My choice has not been made, the whole world knows that”. https://t.co/PzqU0Ojufj

“He’s a leader at PSG. There are big talks [over his future] and big speculation – is he going to stay or is he going to leave? He recently said there have been new elements in his reflections, so maybe there is a third club after him. There is speculation if it’s a club from England or Germany. It’s not Barcelona. So it’s Real Madrid, PSG and maybe it’s Bayern Munich, but do they have the money? Is it the policy of Bayern Munich? ”

The former Arsenal and Chelsea midfielder then urged Manchester United to throw their hat in the ring for the 23-year-old French superstar, saying:

“Maybe there is a club in England. People are talking about Manchester City and Liverpool, but why not Manchester United. I know Kylian is very linked to his town, the fans, family and friends – so it’s a huge decision for him. If PSG convince him to stay and he will be the center of the new project, it could be enough to keep Mbappe, but it will be very difficult. ”

Mbappe has easily been Paris’ best performer this season across competitions. He has scored 28 goals and provided 20 assists in 38 appearances, with 17 goals and 13 assists coming in Ligue 1 alone.

Kylian Mbappe is one of the best players in the world right now. He is lethal, charismatic, and is a natural leader on the pitch. Unless he renews his contract, the Frenchman’s next destination is likely to be a club that is capable of fighting on all fronts. Manchester United, unfortunately, are a far cry from it at the moment.

At 23 years old, Kylian Mbappé has been directly involved in 315 goals in 323 first-team appearances for club & country.

He averages a goal or assist once every 75.8 minutes. 🤯

At 23 years old, Kylian Mbappé has been directly involved in 315 goals in 323 first-team appearances for club & country.He averages a goal or assist once every 75.8 minutes. 🤯 https://t.co/YZteCalcVf

Not only are they set to endure their fifth consecutive trophyless season, but they also do not have a clear project. They are yet to employ a permanent manager, are not guaranteed to be in the Champions League next term, and need a lot of reinforcements.

A Ballon d’Or contender like Mbappe is unlikely to consider Manchester United’s offers, if not purely for monetary purposes.