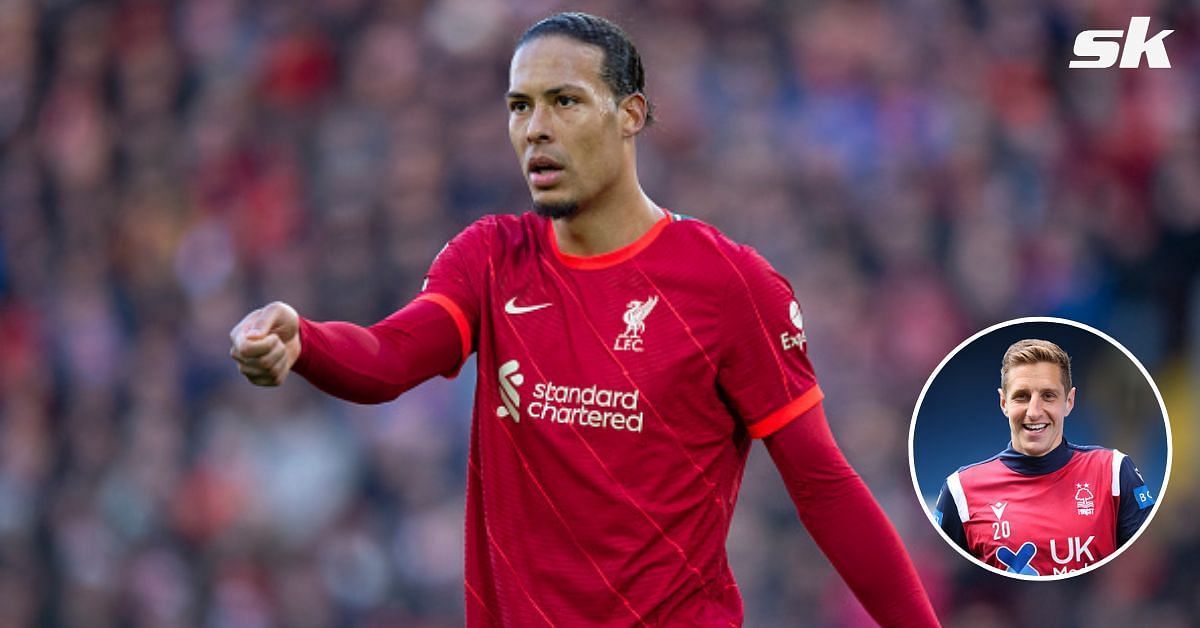 Former Premier League defender Michael Dawson has heaped praise on Liverpool’s Virgil van Dijk for his abilities as a center-back and feels the Dutchman is the complete package.

The Reds received a major blow when the 30-year-old suffered a cruciate ligament injury just seven games into last season. His importance to the team stood out following the setback as Jurgen Klopp’s side struggled on all fronts without him.

However, Van Dijk has returned to action this campaign, making 31 appearances across all competitions. Liverpool also appear to be back to their best, with the club still in the mix for all four competitions they are competing in.

Dawson is a huge fan of the former Southampton central defender, who he feels is the best in the business. The former Tottenham Hotspur center-back even suggested that the Liverpool star is better than Rio Ferdinand and John Terry. He told Sky Sports [via HITC]:

“He’s a Rolls-Royce, he’s not, Van Dijk. The best for me. I have been looking at the likes of Rio and John Terry growing up. But I think Virgil van Dijk has got everything. Honestly, he is big, strong and quick. We talk about defenders not wanting to get in wide areas. He can defend anywhere on the pitch on his own. “

“That gives the opportunities, we see it with Trent and Robertson, they get the freedom to not worry about what is behind them.”

The Netherlands international has needed time to get back to his best since returning to action at the start of the season. However, with each passing game, he is starting to look sharper than ever.

How has Virgil van Dijk fared for Liverpool this season?

Virgil van Dijk has made 23 Premier League appearances for Liverpool so far this term. He has helped them keep clean sheets in 13 of those games while contributing three goals.

It is worth noting that Jurgen Klopp’s side have failed to keep clean sheets in the two league games that the Dutchman has not played this season. However, they remain in the race for the Premier League title at second place, six points behind table-toppers Manchester City with a game in hand.

Apart from the Premier League, the 30-year-old has played eight games for the Merseyside-based club in other competitions. He has helped the site remain unbeaten in all of them.