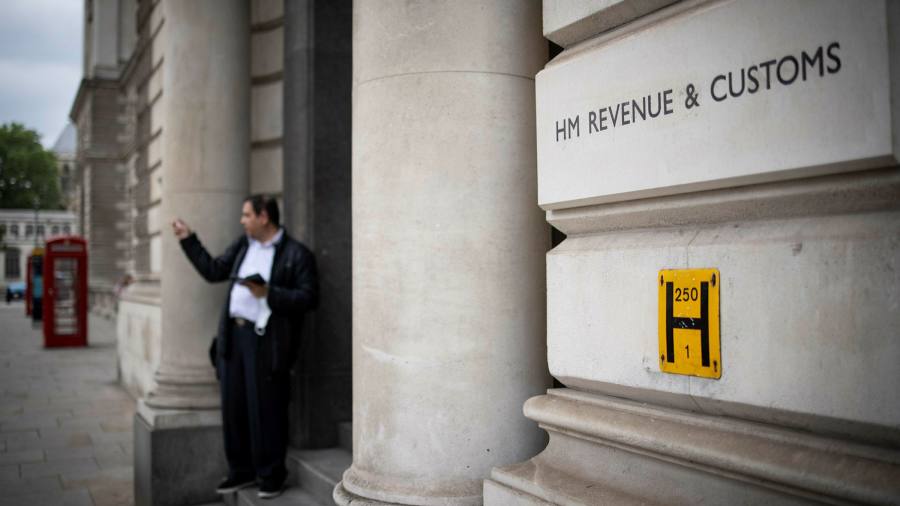 Tens of thousands of people face shock bills due to entrenched problems over the administration of a child benefit tax, a statutory body has warned.

The Office of Tax Simplification criticized HM Revenue & Customs for making “limited progress” on recommendations made three years ago to improve the working of the high-income child benefit charge (HICBC).

The charge, in place since 2013, limits the amount of child benefit available if an individual or their partner earns more than £ 50,000 a year. If one parent earns more than £ 60,000, the entitlement falls to zero. Affected people must declare the charge on their self-assessment tax return or register to file a return if they do not normally do so.

There have been persistent problems with a lack of public awareness and understanding of the levy. The OTS made a number of recommendations on how to improve these issues in December 2019.

But in a report published on Tuesday, it said that while there had been some changes, the tax authority still needed to do more to help people understand their responsibilities.

The OTS said HMRC is currently determining who might be liable for the charge by matching up data records and had written to 94,000 potentially affected people in 2020-21. But it added that the tax office needed to tell people in advance rather than after they had become liable.

“Writing or enforcing the charge after the tax year does not deal with the lack of awareness and will leave those families with a significant and unexpected tax liability,” the report warned.

High numbers of people failing to comply with the rules and in some cases receiving penalties “demonstrate the lack of understanding” among taxpayers, the OTS added.

Around 373,000 people paid the charge in 2019-20 and HMRC subsequently opened compliance checks on 125,594 of them. In 96 per cent of cases where compliance checks were opened, the taxpayer agreed additional tax was due, the OTS said.

In its report this week it recommended HMRC improve its guidance to taxpayers, make the HICBC form clearer to understand, and consider a simpler alternative to a self-assessment tax return for people to report and pay the charge.

Michelle Denny-West, a tax partner at accountants Moore Kingston Smith, said many individuals spurned child benefit altogether because they found the system “too complex. . . to navigate ”. But doing so could have unintended consequences for national insurance credits, which count towards entitlement to the state pension.

James Austen, partner and head of tax disputes at Collyer Bristow, a law firm, said he hoped parliamentarians would take notice of the OTS report and “insist that HMRC makes satisfactory progress on resolving these issues instead of doubling down on its compliance tactics”. “Of course, the government could even now decide that the HICBC was a failed experiment in using the tax system to means-test a universal benefit and repeal the HICBC,” he said.

Collyer Bristow advised a couple who successfully fought HMRC at the upper tax tribunal over an HICBC charge they did not realize they had to pay. The ruling potentially entitled tens of thousands of people to reclaim tax. However, the government announced at the autumn Budget it would be retrospectively changing the law to address the case.

HMRC said it would consider the OTS suggestions carefully and planned to use the body’s recommendations in a current review of its communications and guidance on the HICBC.

“The high income child benefit charge ensures that support for families is targeted at those who need it most,” it said. “The vast majority of customers meet their obligations and comply with HICBC by paying the charge or opting out of receiving child benefit payments.”