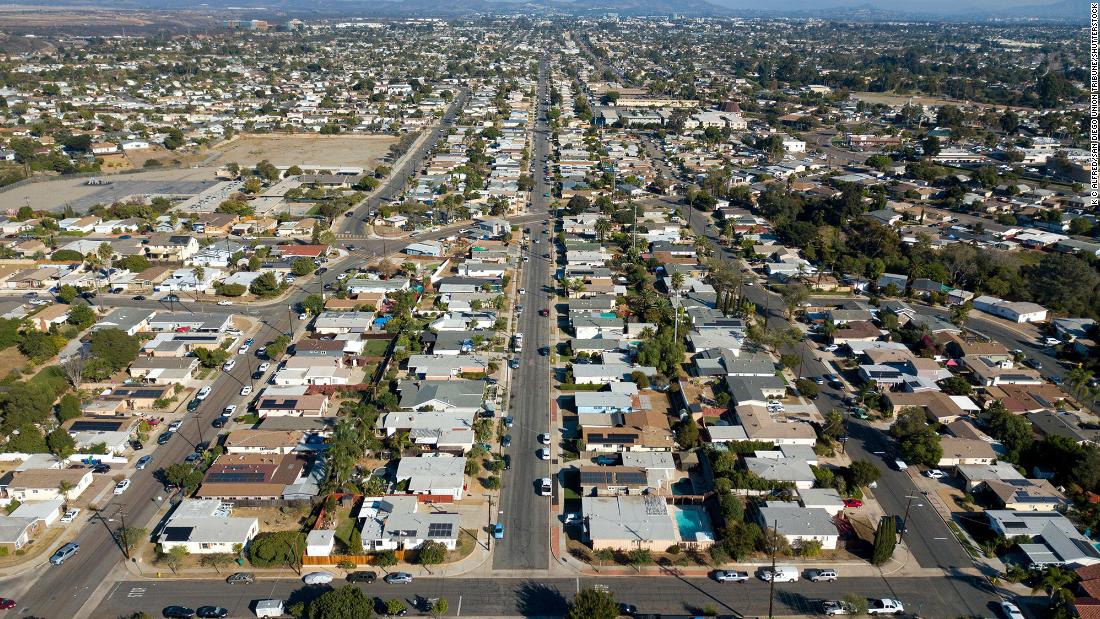 All regions saw price gains last year, but increases were strongest in the South and the Southeast, each of which were up over 25%.

Phoenix, Tampa and Miami reported the highest annual gains among the 20 cities in the index in December. Phoenix led the way for the 31st consecutive month with prices 32.5% higher than the year before. It was followed by Tampa with a 29.4% increase, and Miami, with a 27.3% increase.

“We continue to see very strong growth at the city level,” said Craig J. Lazzara, managing director at S&P Dow Jones Indices. “All 20 cities saw price increases in 2021, and prices in all 20 are at their all-time highs.”

Over the past several months home prices have been rising at very high, but decelerating rates, said Lazzara. But that deceleration paused in December. After peaking at 19.8% in August, the annual price increase declined through the fall to 18.8% in November, where it stayed in December.

Month-to-month, home prices in the US National Index, which covers all nine US Census divisions, increased 1.3% in December from November, after seasonal adjustment.

Lazzara said the strength of the US housing market is being driven, in part, by Americans who decided to move during the pandemic.

A persistent low inventory of homes dropped to record low levels in December, according to a recent report from the National Association of Realtors. In the face of continued strong demand, prices were pushed higher. Newly constructed homes are in the pipeline, but a long-running shortage, combined with the lingering effects of the pandemic mean it will take years to meet demand.

Mortgage rates, which had risen only gradually since August, began to abruptly climb in late December and have since risen to nearly 4% for a 30-year fixed-rate mortgage.

“A marked change may be ahead for growth as rising mortgage rates eat into homebuyer purchasing power,” said Danielle Hale, Realtor.com’s chief economist.

Higher mortgage rates have added more than $ 200 to the monthly cost of a typical for-sale home since December 2020 – when rates were at all-time lows. More than half of that increase has occurred over the past eight weeks, Hale said.

“With home prices expected to continue rising, even at a slower pace, affordability will increasingly challenge 2022 buyers as a decade-long underbuilding trend has left the housing market 5.8 million homes short of household growth,” said Hale. “At the same time, we expect pandemic trends like workplace flexibility and competitive labor market conditions to give workers the boost in income and wider search areas they need to navigate a still-challenging housing market successfully.”