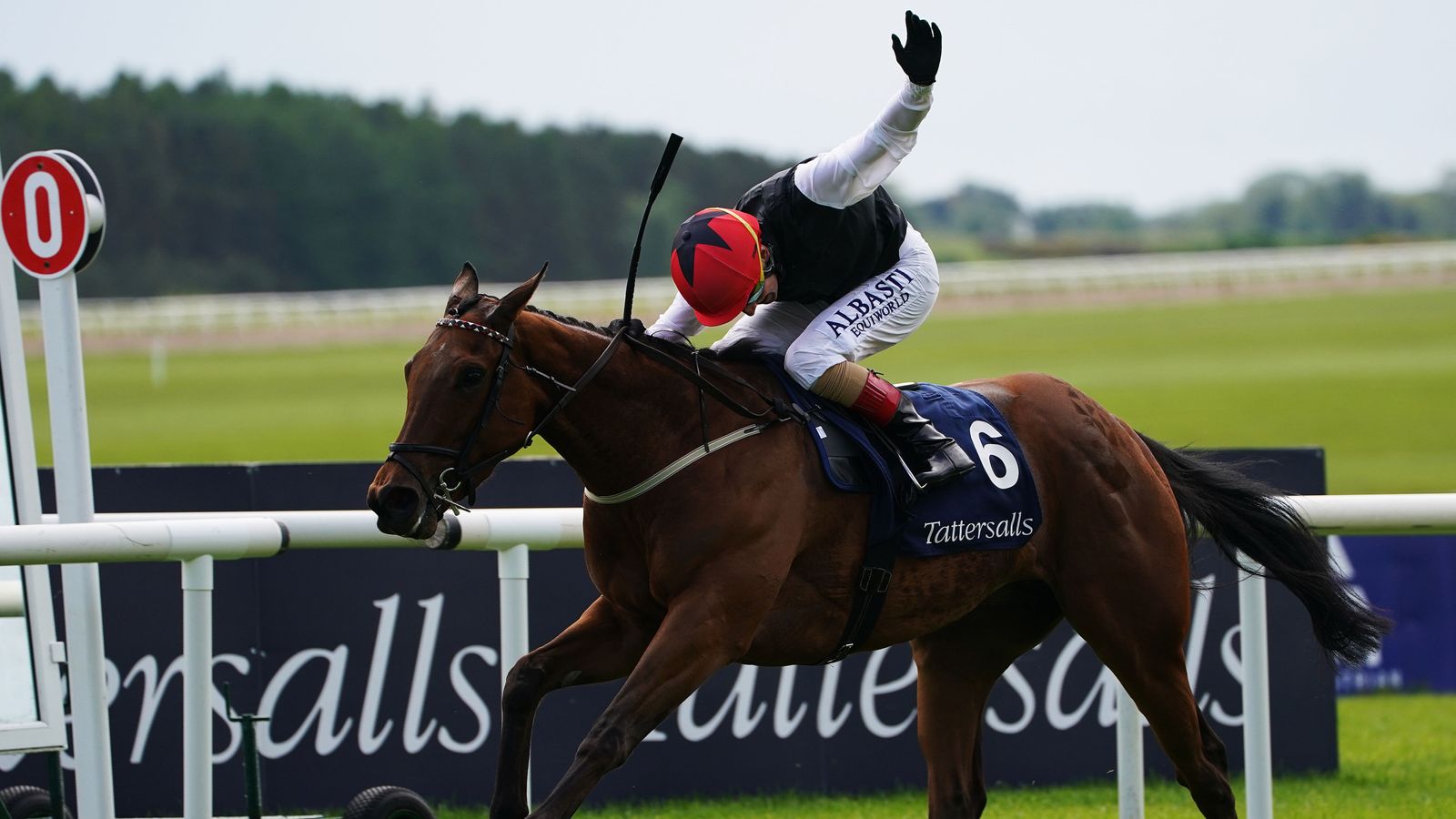 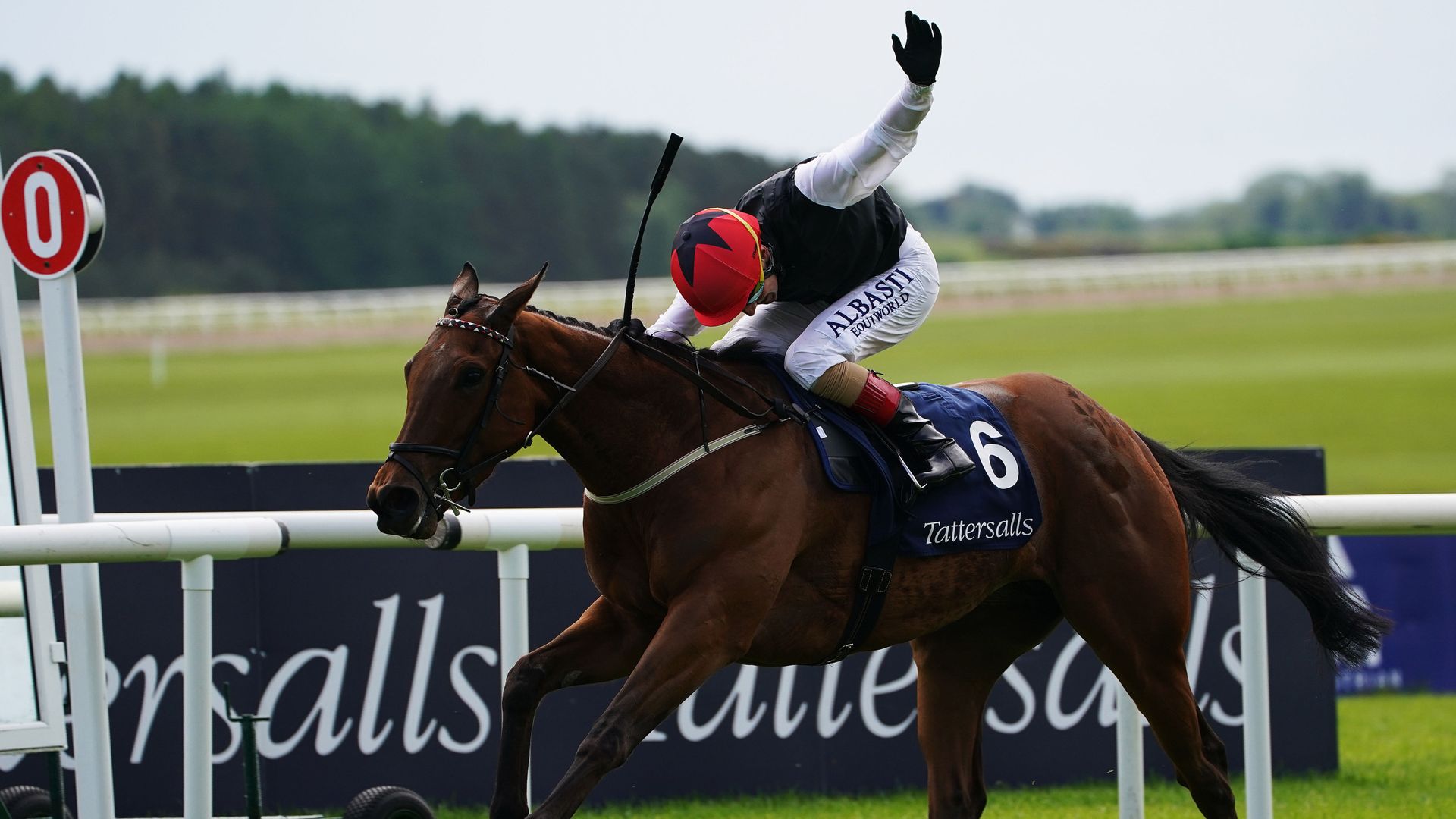 Homeless Songs ran out a hugely impressive winner of the Tattersalls Irish 1,000 Guineas at the Curragh.

Successful in the Group Three trial for this race at Leopardstown in early April, the Moyglare Stud Farm-owned filly was an 11-2 chance to provide Dermot Weld with a fifth victory in the race in the hands of Chris Hayes.

For a long way it looked like Aidan O’Brien’s 11-4 favorite Tuesday, third in the 1000 Guineas at Newmarket, was in the prime position and she moved to the lead in the home straight.

But having been ridden with restraint, Homeless Songs moved effortlessly into contention and found another gear once popped the question to quickly leave her rivals trailing in her wake.

The daughter of Frankel passed the post with five and a half lengths in hand, with Tuesday just beating her stablemate Concert Hall to the runner-up spot.

Weld said: “My only concern was whether she could carry that speed over a mile, but she relaxed beautifully for Chris and he gave her a most perfect ride.

“I said to Eva (Bucher-Haefner, of Moyglare) if she can carry that speed over a mile, she will win the Guineas.

“I’ll discuss it with Eva, but the Coronation (Stakes) at Royal Ascot would now be a definite possibility. She’s a great filly to have and the next day will tell us even more.

“She’s not the easiest to keep right, but when you have her right she is very good.”

On a poignant note, Weld added: “Pat (Smullen) won at stakes level on her dam and I thought of him today which is also his birthday.

“That is my 27th European Classic and my fifth time to win this race and every Classic is very special and difficult to win. She’s a very special filly.”

Hayes said: “There was talk that she would be better with a bend, and this and that. My only concern coming into today was would I get a clean run of things. Staying a mile and the ground made no difference as she is a special filly.