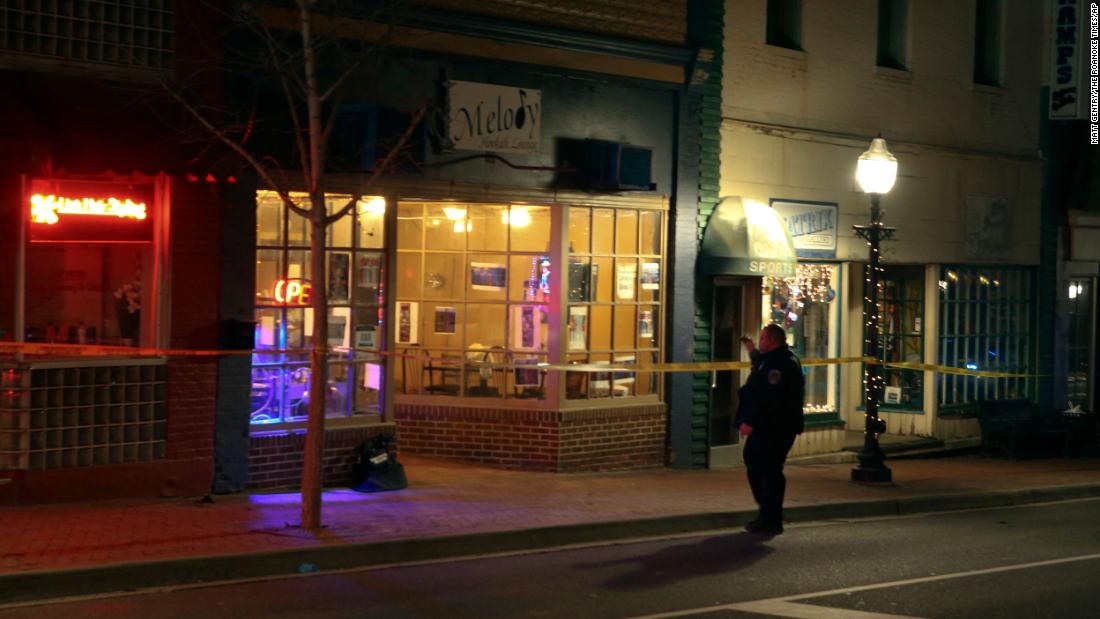 Police did not say how many people were injured or the extent of their injuries. It’s unclear if anybody was arrested in connection with the shooting.

The campus was deemed secure at 3:18 am Saturday after the shooting prompted a lockdown for several hours, according to university alerts.

The Blacksburg police responded to a report of shots fired at the Melody Hookah Lounge at 11:53 pm ET, the department said in a news release.

“Multiple law enforcement agencies are assisting in the area and following up on leads,” police said.

The investigation is ongoing, and anyone with information should contact the Blacksburg Police Department.

CNN has reached out to the Blacksburg fire and police departments.