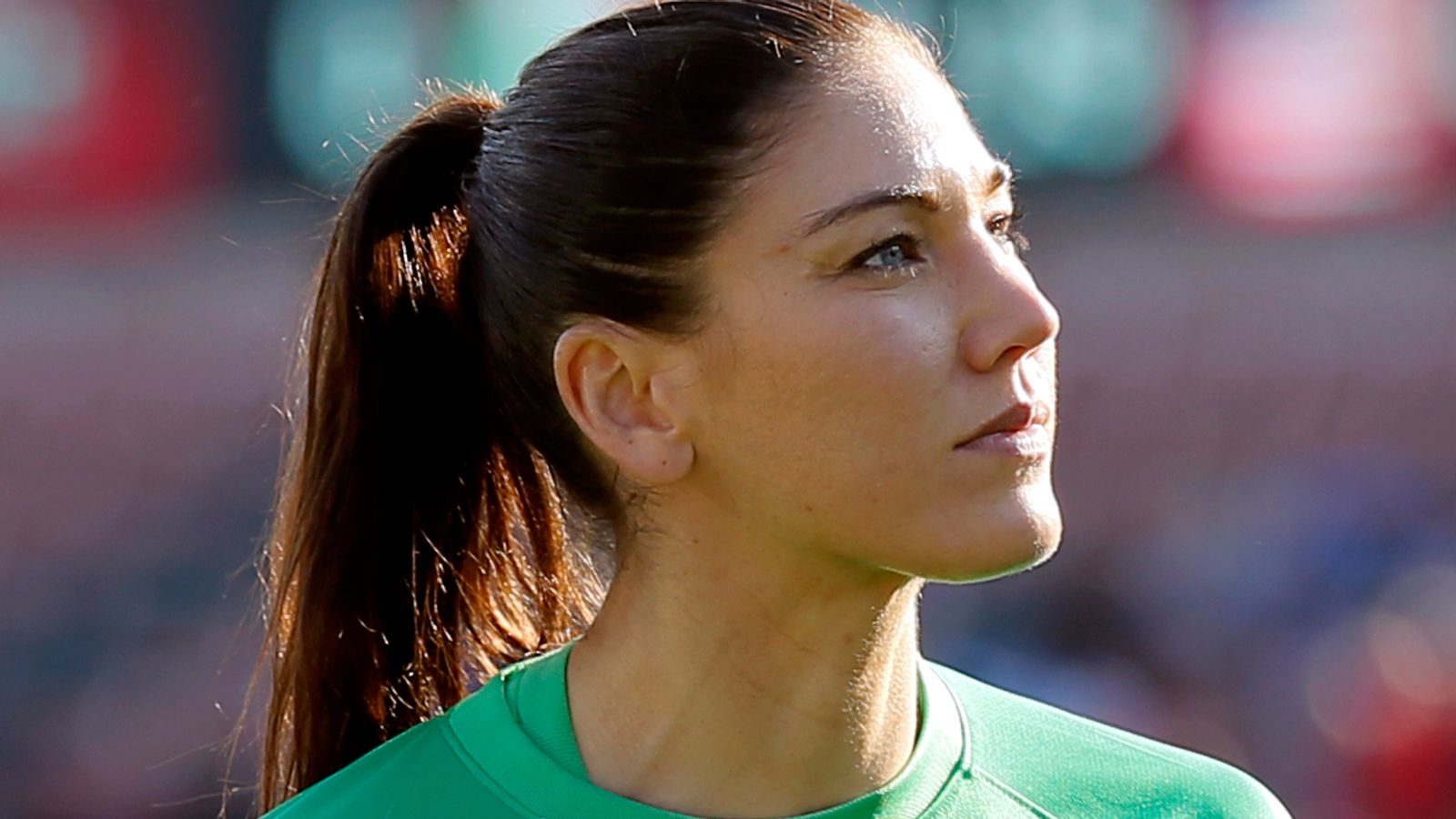 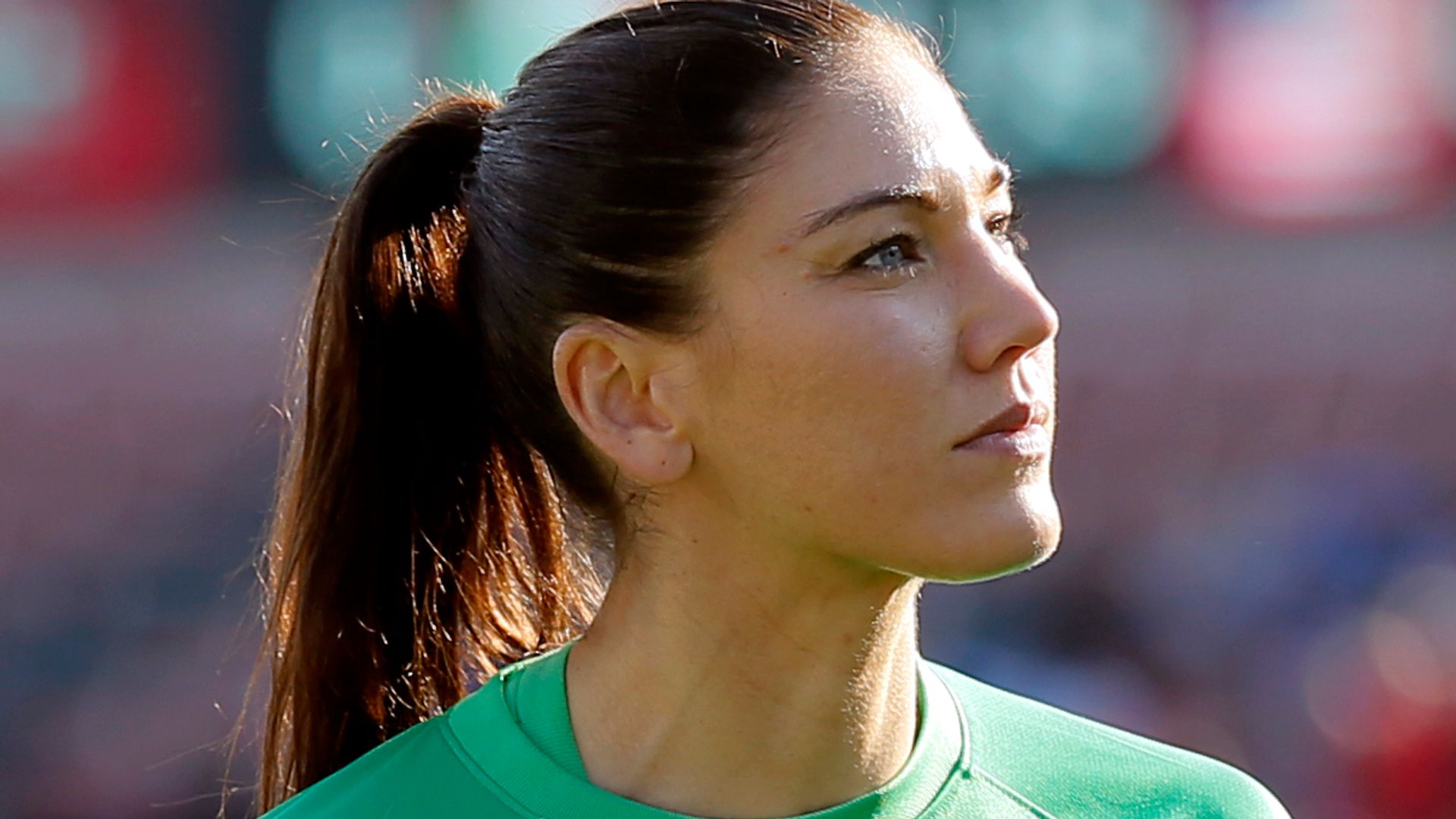 Former USA international Hope Solo, widely regarded as one of the greatest goalkeepers of all-time in women’s football, has asked for her Hall of Fame induction ceremony to be postponed until next year following her arrest earlier this month.

Solo’s ceremony was scheduled to take place in May but she released a statement on Twitter saying she had “respectfully requested a postponement” as her “energies and focus are totally directed to my health, healing and taking care of my family.”

Solo was arrested after being found passed out behind the wheel of a vehicle in a Walmart car park in North Carolina. Her two-year-old twins were in the car and the engine was running, police said.

Solo was charged with impaired driving, resisting arrest and misdemeanor child abuse and is due to appear in court in June. Solo says she has voluntarily entered an in-patient alcohol treatment program.

The 40-year-old wrote: “I have contacted the Hall of Fame and respectfully requested a postponement of my Hall of Fame induction ceremony to 2023.

“I will be voluntarily entering an in-patient alcohol treatment program to address my challenges with alcohol. At this time, my energies and focus are totally directed to my health, healing and taking care of my family.

“I want to thank the Hall of Fame for their support and for understanding my decision.”

A statement from the Hall of Fame read: “Legendary USWNT goalkeeper and 2022 National Soccer Hall of Fame inductee Hope Solo has chosen to defer her induction until 2023.

“The NSHOF fully supports her decision and looks forward to honoring her and her historic achievements at next year’s induction ceremony.”

However, the goalkeeper’s international career ended a year later when she was dismissed from the side following their quarter-final exit to Sweden at the 2016 Rio Olympics, after which she labeled the Swedes “cowards” for what she saw as their defensive tactics.

Solo was also suspended in 2015 after she and her husband, former NFL tight end Jerramy Stevens, were pulled over in a US Soccer-owned van. Stevens was charged with driving while intoxicated.

In addition, Solo was benched in 2007 after questioning the selection choices made by Greg Ryan, the USWNT manager at the time.