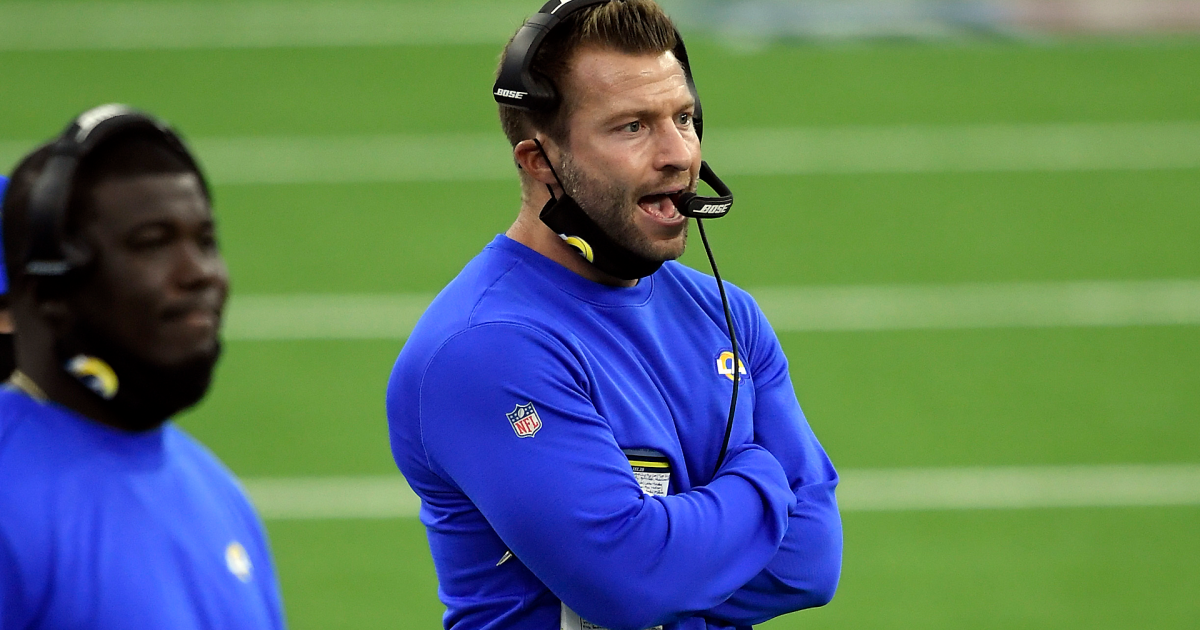 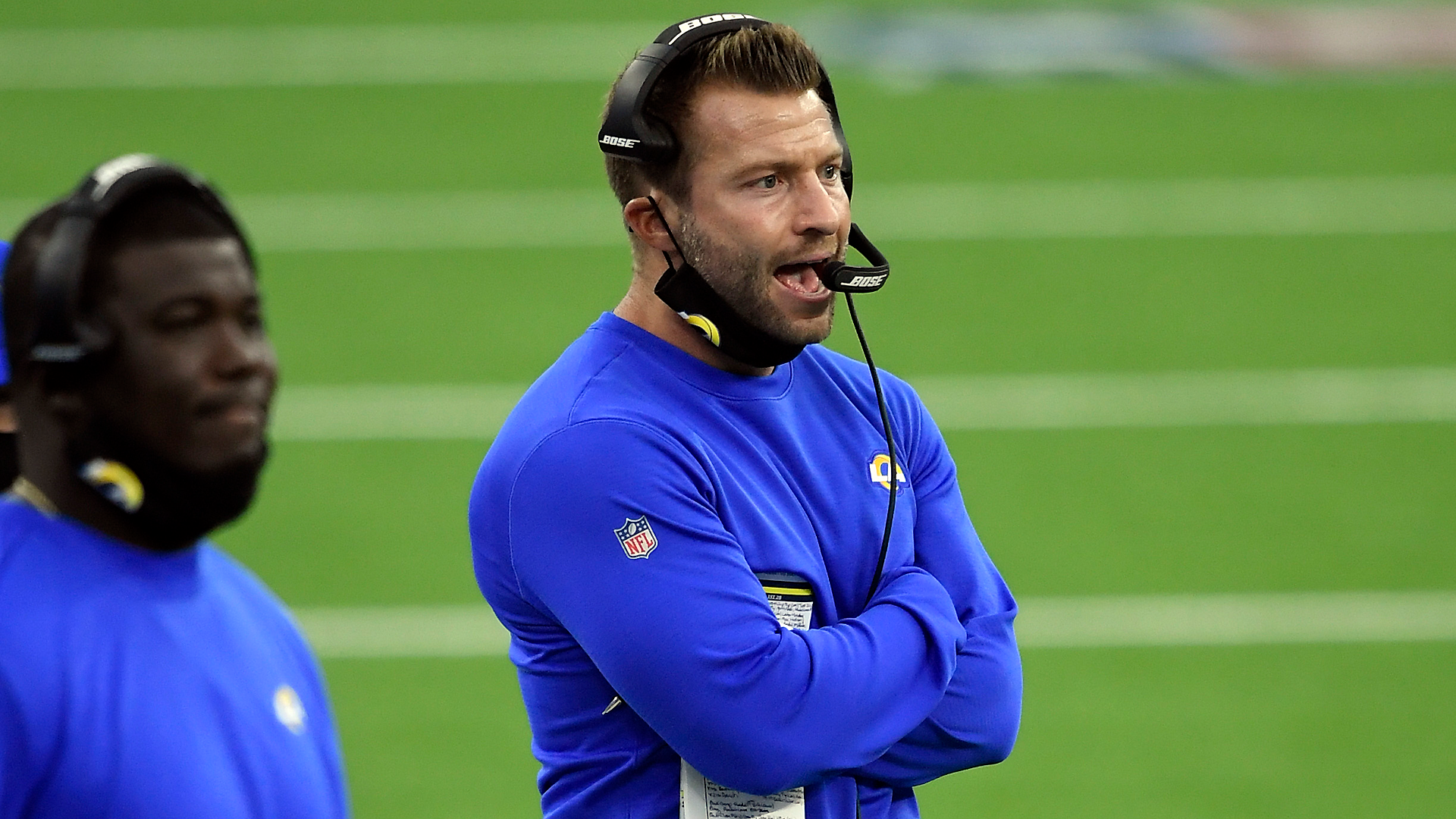 When the Rams hired Sean McVay, he made history as the youngest head coach ever hired in the NFL.

McVay was just a month shy of his 31st birthday at the time, making him the first coach hired before turning 31.

The gamble on the young coach has not only proven to be successful, but it has reshaped the sport. The average age of NFL head coaches will be 48.5 years old heading into next season after this offseason’s coaching carousel saw nine new coaches hired. The average age of a head coach has shifted nearly six years younger in the span of just a few years. Two newly hired head coaches, Mike McDaniel (Dolphins) and Kevin O’Connell (Vikings), are both under 40 years old. O’Connell comes from the McVay coaching tree.

Now, McVay is coaching the Rams to their second Super Bowl in his fifth season as a head coach, and teams across the league have embraced the concept of hiring young coaches.

McVay has the chance to make more history with the team should he win Super Bowl 56 against the Bengals. Where would he rank among the youngest head coaches ever to hoist the Lombardi Trophy? Sporting News dives in.

The youngest coach in NFL history to win a Super Bowl was the Steelers’ Mike Tomlin in Super Bowl 43. In his second year as head coach, he led Pittsburgh to a 12-4 regular-season record and won the title in a 27- 23 victory over the Cardinals.

At the time of his win, Tomlin was 36 years old.

Both coaches already are making appearances on the list of the youngest coaches ever to appear in a Super Bowl, making this the youngest matchup of coaches in the game’s history.

McVay is already both the youngest and second-youngest coach to appear in a Super Bowl. Tomlin and Bill Cowher separate him and Taylor on the list of youngest coaches.

For comparison, the average age of a coach in the Super Bowl is 50.

Youngest coaches hired in the NFL

At the time of their hiring, both McVay and Taylor were among the youngest coaches ever signed on by an NFL team, with McVay holding the distinction as the youngest.

Taylor ranks as the 23rd-youngest head coach hired by a team, and McVay sits at No. 1.

But both have helped start a trend for the direction the league is heading in. As of Feb. 13, here are the youngest head coaches heading into the 2022 season.

* Reported to be hired by the Vikings. Minnesota has not announced the move.

Most wins by under-40 coach

Of course, with the trips to the Super Bowl, McVay has certainly found plenty of regular-season success.

He has already vaulted himself up to the second-most wins by a coach under 40 years old in NFL history, with only the Raiders’ John Madden having more before turning 40.

McVay stands a decent chance of blowing past Madden’s record. He will have four more seasons before turning 40, and to this point in his career, he has averaged 11 wins per season. At that rate, he would hit 99 coaching wins, all but certainly putting him on pace to be the youngest coach to reach 100 wins.

Madden holds that distinction as he hit the 100-win threshold at age 42.