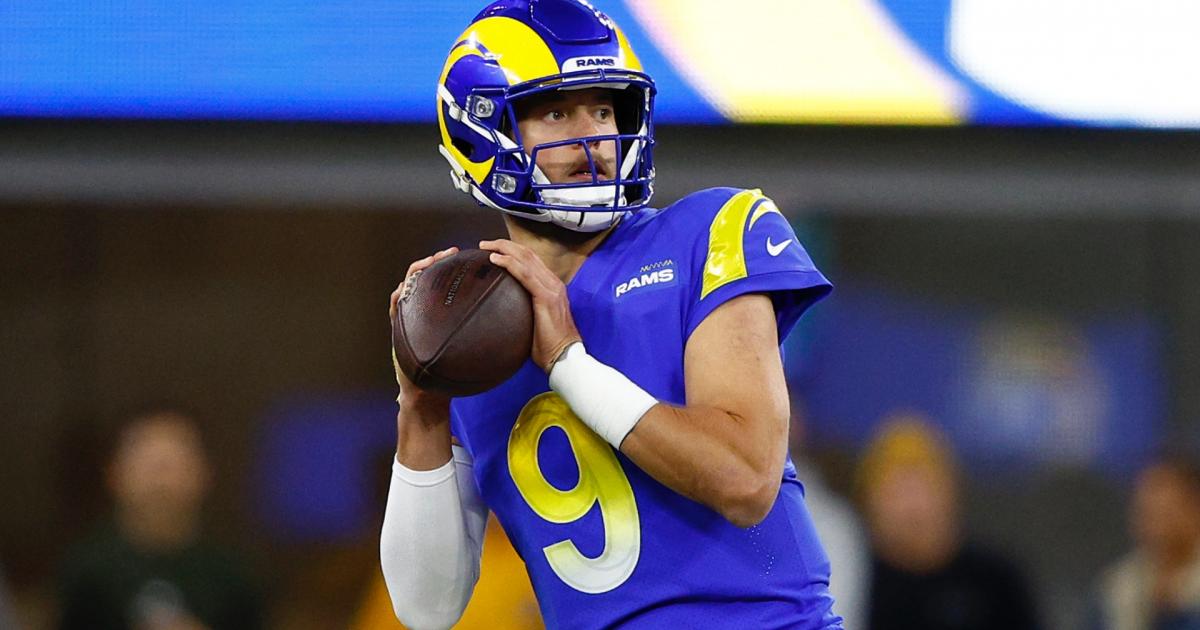 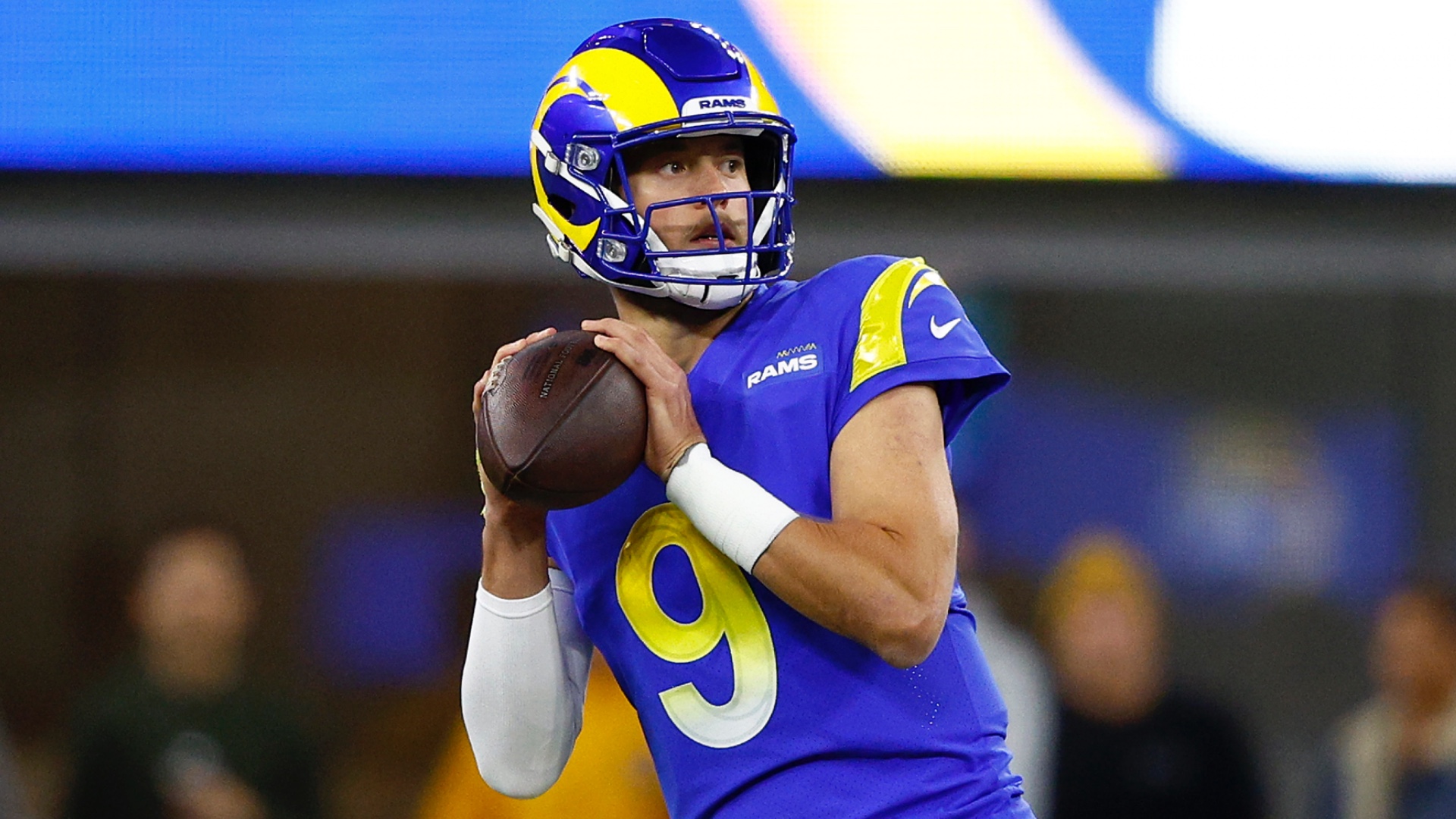 Of course, Los Angeles did not just pay salary to get Stafford. They had to give up plenty of draft capital to acquire him from the Lions and turn the team into one of the NFC’s biggest contenders. But certainly, they’ll look back and think it’s worth it, given the way Stafford has performed and that he is cheaper than Goff on an annual basis (Goff is on a four-year deal while Stafford’s deal was of the five-year variety ).

Soon, Stafford will be asking for a new contract. For now though, the Rams have managed well with him in tow. And frankly, he has been a bargain this year as he has been for most of his career.

Here’s how Stafford’s deal breaks down and where he ranks among the NFL’s other highest-paid quarterbacks:

Stafford is in the penultimate year of a five-year, $ 135 million extension he signed with the Lions in 2017. The contract was the third of Stafford’s career, and this one granted him $ 92 million in guaranteed money.

Currently, Stafford’s average annual value of $ 27 million ranks 13th among NFL quarterbacks. His total guarantees of $ 92 million rank 10th overall. His value, however, may increase in the coming months.

Stafford, 34, is due for an extension as soon as this offseason – if he wants to keep playing. In all likelihood, the Rams will try to lock him into another multi-year extension to keep him on the team beyond the 2022 NFL season. That will be especially true if Stafford helps them win a Super Bowl.

Below is a breakdown of Stafford’s current five-year contract, per Spotrac.com:

The extension that Stafford signed before 2018 made him the highest-paid player in the history of the NFL. Since then, many other players have passed him, as the market value for quarterbacks has only gone up.

Below is a look at the three contracts Stafford has signed during his NFL career, beginning with his six-year rookie deal in 2009.

Depending on the length of Stafford’s next contract, it could be more lucrative than his most recent contract. The Rams gave Jared Goff a four-year deal worth $ 134 million, so perhaps Stafford will land something similar – if not, a bit pricier.

Matthew Stafford’s net worth is $ 80 million, according to Celebrity Net Worth. He seems poised to crack the $ 100 million mark before his NFL career comes to an end, especially with a new contract soon coming to further bolster his finances.