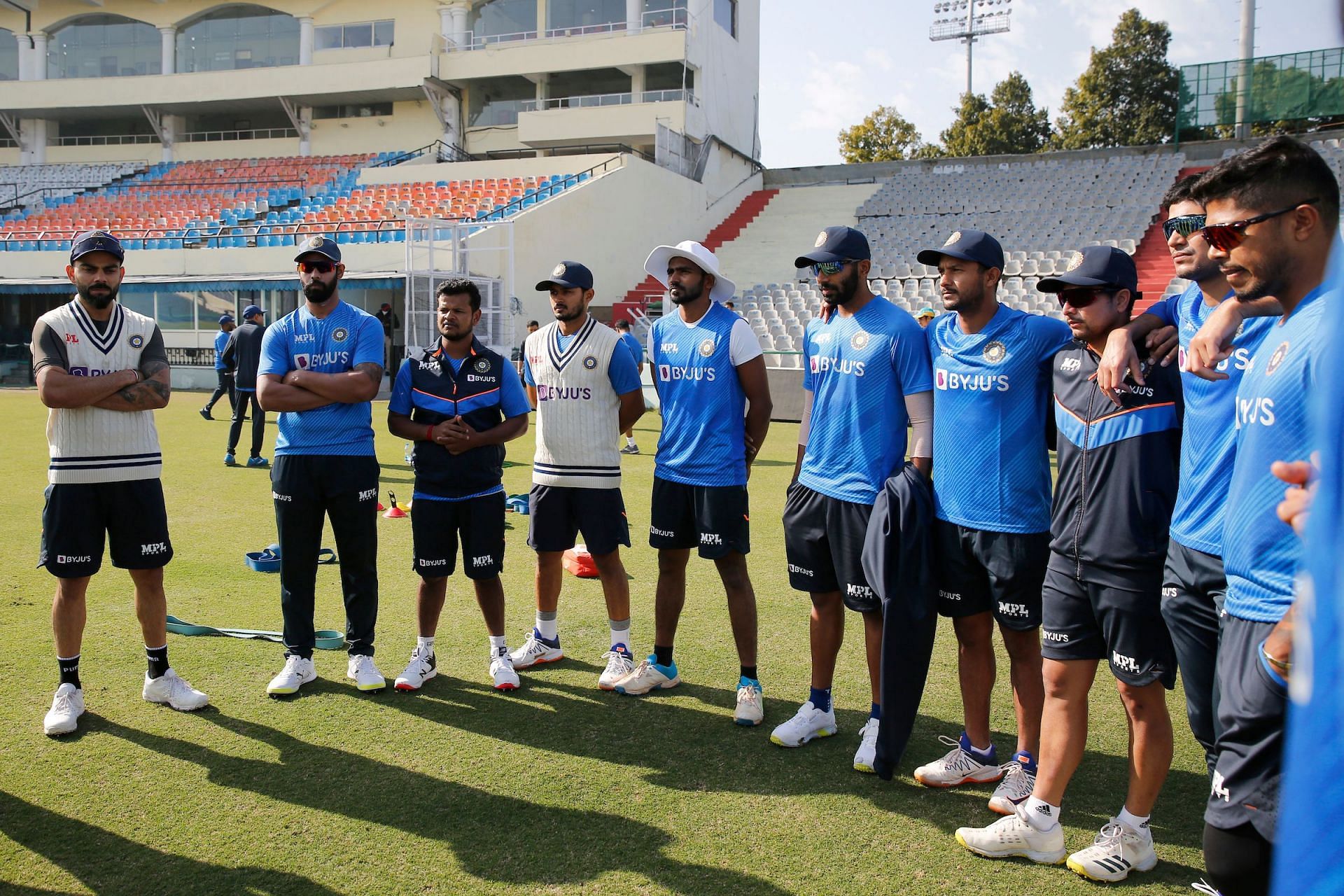 The ICC World Test Championship series between India and Sri Lanka will begin this Friday in Mohali. Officials have allowed 50% crowd at the Punjab Cricket Association (PCA) IS Bindra Stadium for the five days of action in what would be Virat Kohli’s 100th Test match.

Initially, the authorities decided against allowing any spectators for the match. However, they changed their decision yesterday and announced that ticket sales would begin soon.

“We got the communication from BCCI about allowing fans for the 1st Test match at Mohali,” said PCA Treasurer RP Singla. “So far, we will allow online sale of tickets from Wednesday onwards. Fans will be there to watch Virat Kohli play his 100th Test match.”

Tickets for Virat Kohli’s 100th Test in Mohali will go on sale from tomorrow 12pm on Paytm Insider. 12,500 people will be allowed to watch the game.

Tickets for Virat Kohli’s 100th Test in Mohali will go on sale from tomorrow 12pm on Paytm Insider. 12,500 people will be allowed to watch the game.

Tickets are up for grabs for the general public online on Paytm Insider. The venue has a maximum seating capacity of 25,000. Since only 50% seating is allowed, a maximum of 12,500 spectators will be permitted inside the stadium.

India have not played a Test match in Mohali since 2016

The last time Mohali hosted a Test match was back in 2016-17 during England’s tour of India. The home team emerged victorious by eight wickets in the third match of the series held at the Punjab Crickat Association IS Bindra Stadium.

All-rounder Ravindra Jadeja was adjudged the Player of the Match for his four-wicket haul and 90 runs. Interestingly, current Indian Test captain Rohit Sharma was not a part of playing XI in that contest.

Sharma will make his Test captaincy debut on Friday against Sri Lanka. It remains to be seen how he performs as a skipper in the longest format of the game.