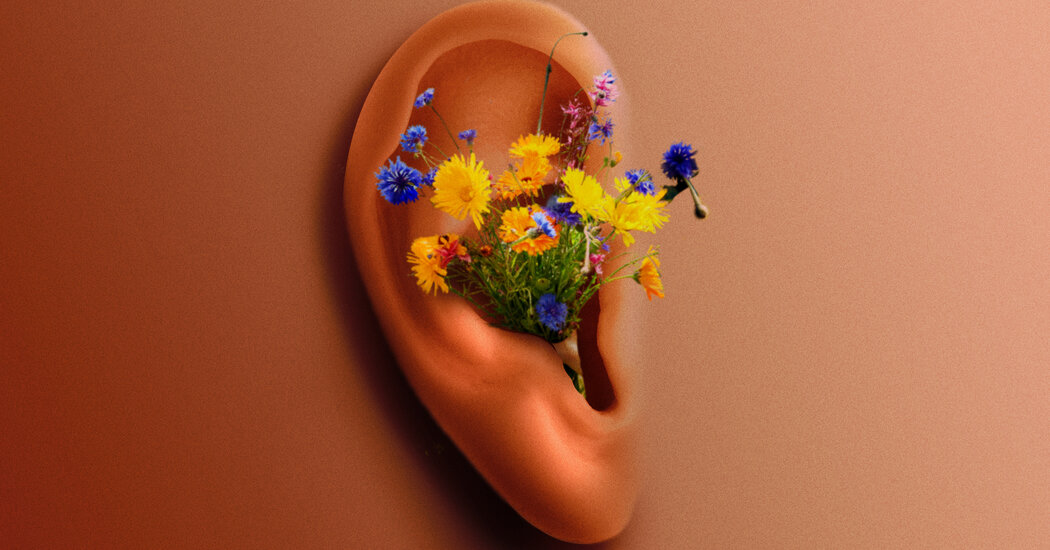 Once you’ve overcome your shyness, there’s the question of how best to frame constructive criticism. Some of the things you’ve heard may not actually be helpful – like the often-recommended “sandwich” method, which involves sandwiching criticism between two layers of praise. This approach “is not supported by evidence, and research suggests it may actually have a detrimental effect by diluting or muddying the really important advice,” said Naomi Winstone, a cognitive psychologist who studies constructive feedback at the University of Surrey in Britain.

Giving too much feedback is another common mistake, which is funny considering that we so often make the opposite mistake. “Providing comments on absolutely every element of performance can be overwhelming,” Dr. Winstone said. “Instead, focusing on the key priorities for improvement, with clear guidance on how to take the next steps, can be the most motivating.”

Research by the economist Katherine L. Milkman and others suggests that we are more likely to change our own behavior when we are specific about the goals we set for ourselves, and the same may be true when setting goals for others, said Catherine Sanderson, a psychologist at Amherst College.

“A coach who says ‘try harder’ to an underperforming athlete might be less effective than a coach who says, ‘You need to develop greater strength, so starting tomorrow you should spend 30 minutes each day lifting weights,'” Dr. Sanderson said.

Try to time your feedback for when people are calm and receptive, too. “Avoid giving feedback when you or the intended recipient are feeling stressed or emotionally charged,” Dr. Simon suggested. Make it clear that you’re commenting on a person’s behavior rather than their character, Dr. Sanderson added. “Do not make it personal,” she said. “It’s important to separate what the person said or did from who they are.”

What if you want constructive criticism, but no one is offering it? Research by Hayley Blunden, a doctoral student in organizational behavior at Harvard Business School, suggests that asking people for advice, rather than for feedback, often elicits more helpful and actionable information. That’s because advice is future-oriented, which “can open up people’s thinking,” she said, and make them focus on what could be, rather than on what happened in the past. Also, giving future-oriented advice feels less critical than giving feedback on past choices, which might help more empathetic people “let down their guard and share more specific insight,” she added.

The next time I’m feeling nervous about giving feedback to my assistant, my partner or my friends, here’s what I’ll do: I’ll try to imagine what I would want if I were in their situation, and I’ll consider the benefits that my feedback might provide in terms of personal or professional growth. Then I’ll share my thoughts – which I’ll think of as advice – briefly and specifically when they seem receptive to it. And I’ll hope that in the future, they’ll do the same for me.