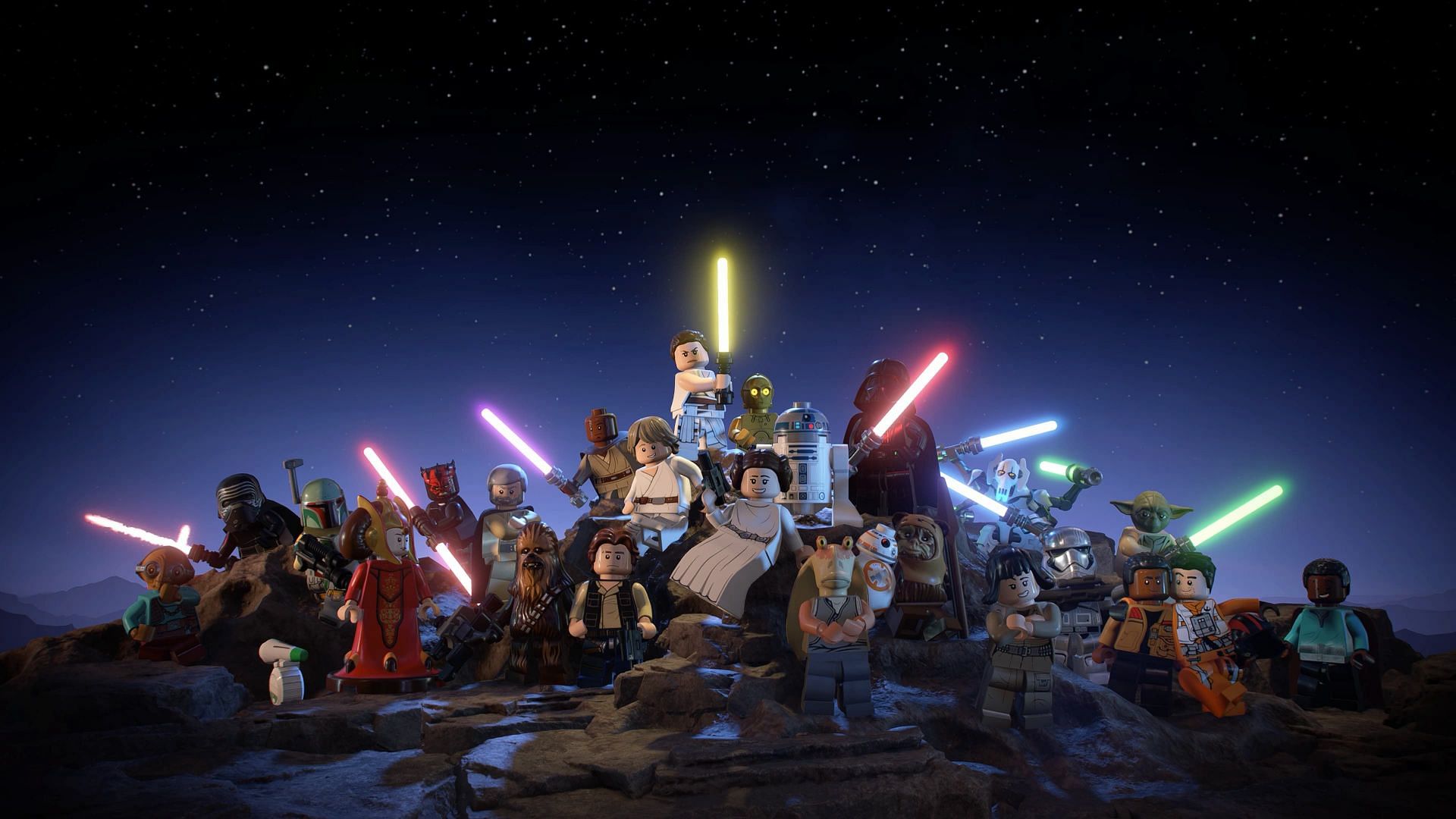 Lego Star Wars: The Skywalker Saga features well over 300 characters, with more on the way over the upcoming weeks. Though many of these sci-fi fixtures are buried within the game, not all of them will be available from the beginning.

E-3PO might look like a silver re-skin of C-3PO, and it is, but it’s also a minor character from Episode V: The Empire Strikes Back. Dedicated and eagle-eyed fans will remember this shining droid mouthing off to his fellow droid before being obliterated off-screen. 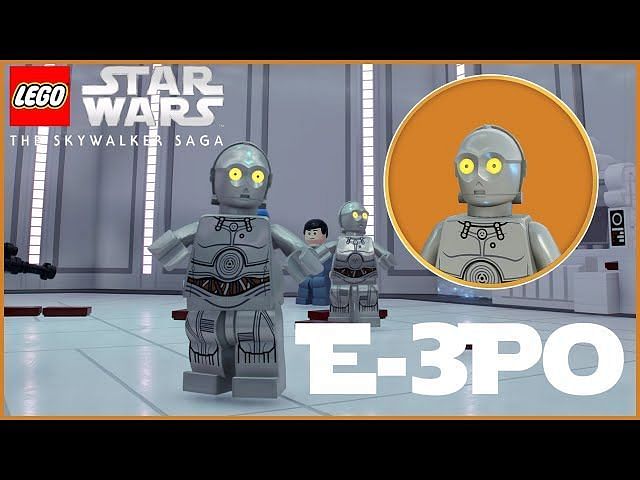 To unlock E-3PO, players will have to complete the side-quest it offers. It provides a side-quest called Techspan Your Mind, which will require one to track down some high-tech solutions.

This quest can be found in Cloud City on Bespin, which means players can not access it until they’ve played a significant distance into Episode V. This means they’ll have to beat Episode IV, and the mission is best handled while accessing Cloud City in Free Play.

First, find E-3PO in the Central Plaza. The droid will inform the player that it’s bored of interacting with the sub-par technology that surrounds it and requests something more powerful.

Head down to the lower level of the city and hunt down a human that can be conversed with. They’ll offer a solution to the problem, a piece of tech that they need fixing.

Return to E-3PO and lead them to the human’s location. E-3PO will head inside, fix the simple problem with its advanced knowledge, and then come out complaining. After completing that small mission, E-3PO is available for purchase at the cost of 35,000 studs.

Lego Star Wars: The Skywalker Saga features way too many characters to make every single one a unique experience. Some are more like re-skins than they are fully playable beings, but that does not make them worthless.

E-3PO is a Protocol Droid, one of the ten playable classes in the game. This grants them some specific benefits that can be unlocked and enhanced with the use of Kyber Bricks. These class abilities are key to the game and Protocol Droids are some of the most important in the game.

Protocol Droids can access areas that other classes can not. They also have an ability that allows them to occasionally reflect blaster fire. They gain additional studs for translating alien languages. Finally, they unleash a shockwave when disassembling items.

Lego Star Wars: The Skywalker Saga players can pick from a staggering list of characters. E-3PO may not be a fan favorite, but it can be picked up through a simple fetch quest.