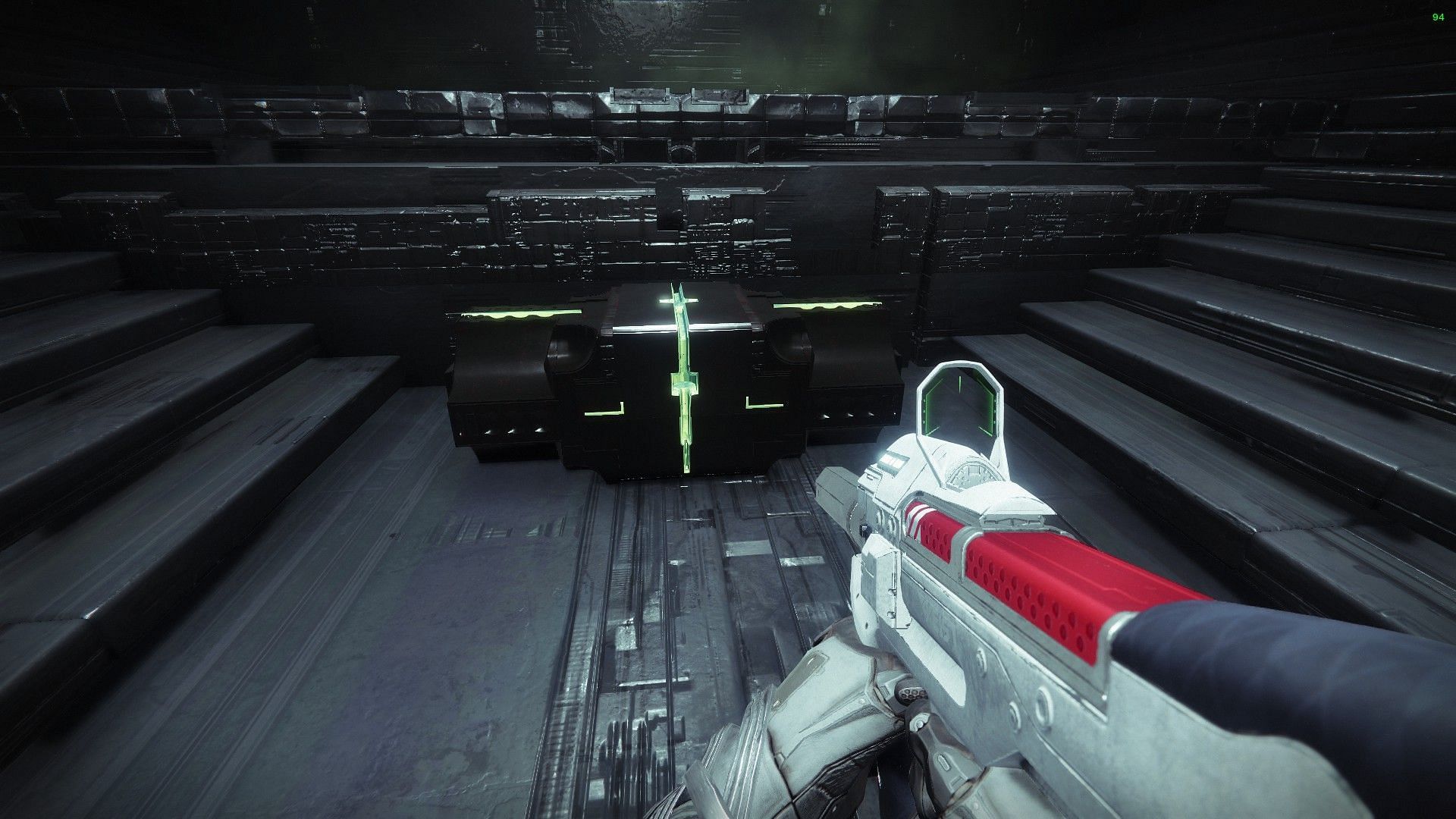 Aside from the four significant encounters in Destiny 2 Vow of the Disciple, the raid holds many secrets to unlocking multiple additional gears.

From puzzles to hidden chests, Bungie has kept a few things stored away from the naked eye, which require a bit of decryption and tinkering with the mechanics.

This article breaks down the very first secret chest in Vow of the Disciple. This is located in the same place as the Preservation quest, which drops a random raid-exclusive gear alongside a mod. The only difference here is that the drop has to be unlocked in the raid collection.

You can start the Vow of the Disciple raid from Savathun’s Throne World and collect three chests in three different characters all by yourself.

1) How to unlock the chest

Initiate the raid from the node on the Throne World map and spawn at Miasma to start things off. You will see regular enemies there alongside Savathun’s Illusion and a few arc-shielded Hive Knights.

You can defeat all of them or take care of the illusion to unlock the next area. Dying here does not wipe or reset checkpoints.

Once you’re in, sparrow your way to the Darkness escort vehicle. You will have the Pervading Darkness debuff once you move away. Simply kill the Scorn Abominations and remove the debuffs. Since this is not a respawn-restricted zone, you can die trying as many times as you want.

After killing the Abominations, go straight until you find a broken tree forming a bridge from the ground to the upper terrain. The Darkness Crux can be found here. Shoot it and head for the second one.

Go towards the pillars from the first Crux by following the broken tree bridge. Follow the path until you see the waypoint for the second Darkness Crux.

For the third and final Crux, head right from the black pillars and keep going until you see a black bridge. Cross to the other side and look for a small gap to head inside. Shoot the Crux present inside the bridge to unlock the door to the secret chest.

Head straight from the bridge until you see a series of stairs and a doorway to the right. Go through the unlocked door to find the secret chest inside.