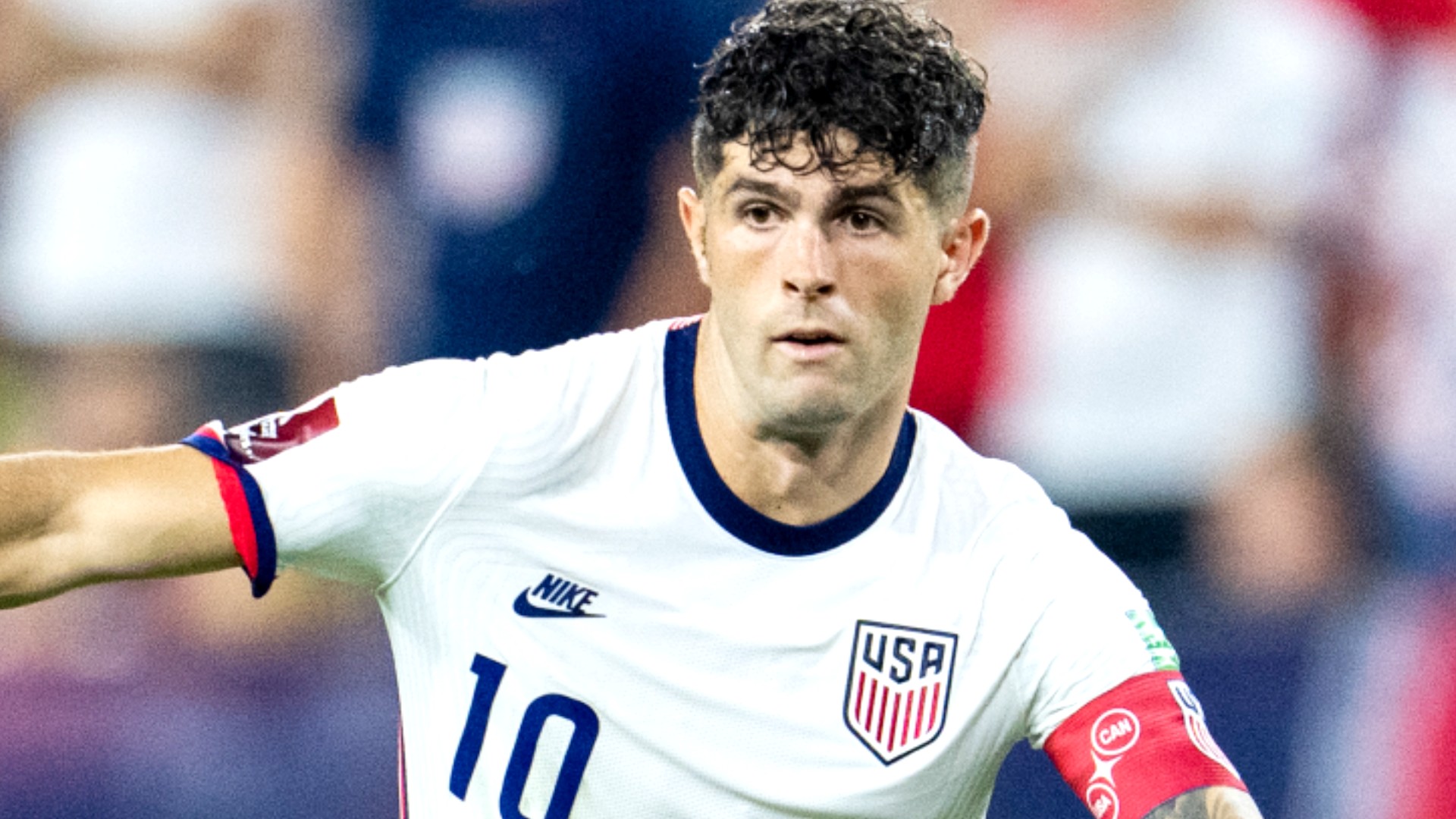 After a 2-0 loss to Canada and with only four matches remaining in World Cup qualifying, US national team fans will be hoping there will be no need for complicated scenarios by the time the final qualifiers roll around in March.

The painful qualifying failure that resulted in the USA missing out on the 2018 World Cup may feel like a remote scenario, but a series of poor results could bring back those bad memories. During that 2018 cycle, the USMNT unexpectedly lost at home to Costa Rica and it fell on the road to already-eliminated Trinidad & Tobago on the final day. Those two results ultimately prevented the Americans from qualifying for the 2018 World Cup in Russia.

After qualifying for the previous seven FIFA World Cups (1990-2014), it felt like a foregone conclusion that the US would always make it to the big dance. But the humbling lesson that 2018 taught fans and players alike is that the slightest misstep in qualifying could bring about devastating consequences, and no result can be taken for granted in the CONCACAF region. US fans have been in a constant state of unease after that experience.

So far so good for the 2022 edition. The USMNT is in strong position after 10 matches (2nd place) with the top three finishers heading to Qatar after the 14 matches are played. The fourth-place team will be offered the fallback in the form of a play-in match against the team that emerges from Oceania. But many US fans might not be able to handle the kind of stress that comes with fourth place. We analyze how the Americans could potentially avoid it entirely and lock up a top-three finish.

* The top three teams earn direct berths to Qatar 2022, while fourth place will head to an intercontinental playoff against a nation from Oceania. Eliminated teams noted with an (E).

How many points to qualify for the World Cup?

If we’re using past regional World Cup qualifying cycles for historical comparisons, we need to use the points per game metric (PPG), since there were only 10 matches played in the CONCACAF final qualifying phase in past years (compared to the 14 on the calendar in the lead-up to Qatar 2022).

MORE: Which teams have already qualified for the World Cup?

Although the number of total matches will be different, the top three spots (points per game in bold) still qualified directly to each World Cup listed below. And beginning with the 2006 World Cup, the fourth-place team advanced to a play-in series against a nation from another region.

The table below outlines the points per game (PPG) for each standings position since 1998 and the current PPG for each team in 2022 qualifying.

What leaps out from the above table is that a 1.7 to 2.0 points-per-game figure (equating to 24-28 standings points) would seem to be the magic number. The USMNT is currently on 18 points (a 1.8 points per game clip) with four matches left to play. But the margins are fine: Teams that fall in the 1.6 points-per-game territory (22 total points) have had to sweat it out during some of the past World Cup cycles.

The loss to Canada on Matchday 10 creates urgency for the USA to secure two homes wins on Feb. 2 (vs. Honduras) and March 27 (vs. Panama). But assuming there are no missteps at home like there were four years ago, that still might not be enough. A result on the road against Mexico or Panama would likely be necessary to seal the place in the top three unless other results involving chasing teams happen to go the Americans’ way.

So what needs to realistically happen for the US to be comfortable in that 1.7 to 2.0 points-per-game range (24-28 points) it needs to qualify without breaking a sweat?

We took a stab at projecting a series of upcoming results, taking a less favorable set of outcomes: a road loss to Mexico, and a road draw at Costa Rica. Assuming the USMNT is also capable of getting two wins at home, that would put the US right at the 1.8 points-per-game level, and presumably in a solid position to book a ticket to Qatar.

MORE: Why there is no VAR in CONCACAF qualifying

To sum it up in a points total, the USA will likely need a minimum of seven points (and ideally more) from the 12 that are still available over the final four matches. However, one bad home result would bring back memories of the Costa Rica loss at Red Bull Arena in Harrison, NJ four years ago.

There’s always a possibility that the CONCACAF standings are extra tight and that the US is tied on points with one or more of the seven other nations in the qualifying standings. Tiebreakers would come into play.

Here are the standings tiebreakers for teams even on points in CONCACAF World Cup qualifying: