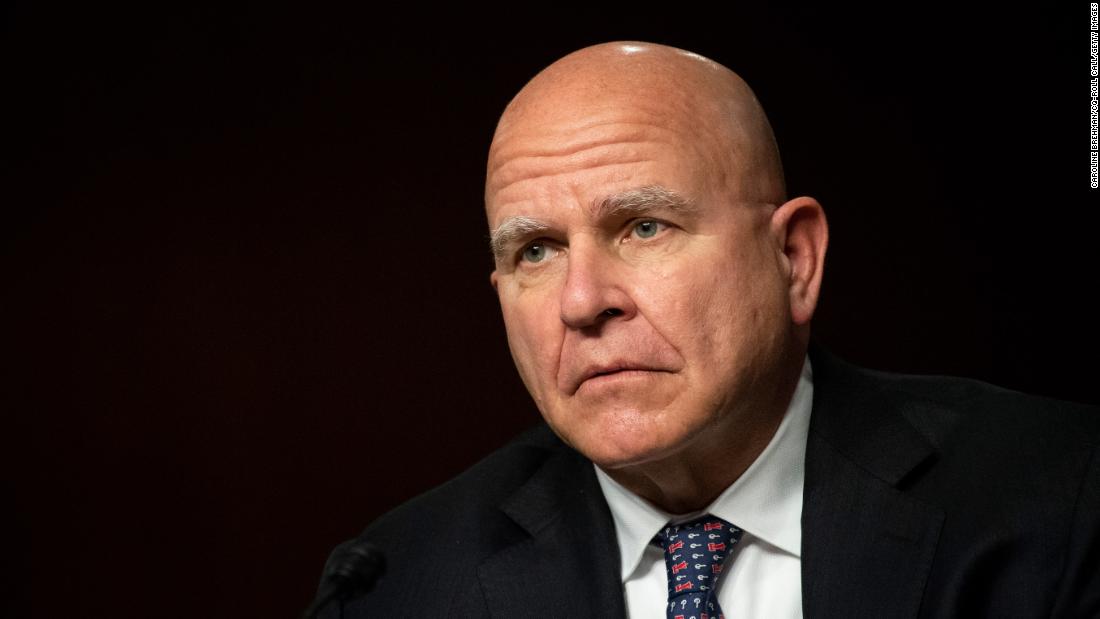 “Putin perceived weakness and disunity,” McMaster, a retired Army lieutenant general, told CNN in a phone interview. “But what he got instead was an extremely high degree of unity.”

“The Biden administration needs credit for the degree with which they fostered international unity against Russia, especially in economic and diplomatic realms,” said McMaster, now a senior fellow at Stanford University’s Hoover Institution.

The former Trump official called for Republicans and Democrats to come together to address Russia’s aggression.

“There should be no partisan divide on Ukraine. Nobody should use Ukraine to score partisan points,” McMaster said.

McMaster stressed that a bipartisan approach is crucial for the present moment, and that there will be time down the line for debate about why deterrence failed to stop Putin from invading in the first place. He did, however, point to the Biden administration’s “humiliating withdrawal and surrender” from Afghanistan, which he argued led Moscow to anticipate a weak US response to the invasion of Ukraine.

Looking ahead McMaster called for the United States to step up its support for Ukraine, including by providing more drones, missiles and other military capabilities.

Concern about Putin using ‘most heinous weapons on earth’

Meanwhile, Moscow has hinted at a willingness to use nuclear weapons in the conflict. In an interview on Tuesday with CNN’s Christiane Amanpour, Kremlin spokesperson Dmitry Peskov refused to deny that Moscow could resort to nuclear weapons.

When asked under what conditions Putin would use Russia’s nuclear capability, Peskov replied, “if it is an existential threat to our country, then it can be.”

McMaster urged the world to take Putin’s nuclear threats seriously because nobody knows what’s in the Russian leader’s mind.

“We have to be concerned about him using some of the most heinous weapons on earth,” McMaster said, adding that includes chemical weapons. “But we need to make clear to him that he will suffer tremendous consequences if he does.”

McMaster said Putin does not “look well” and needs to figure out how to deal with what looks like a defeat in Ukraine.

“He is trying to appear strong with that rally,” McMaster said, referring to a rally that Putin appeared at last week celebrating Russia’s annexation of Crimea. “But he appears extremely weak and fragile.”