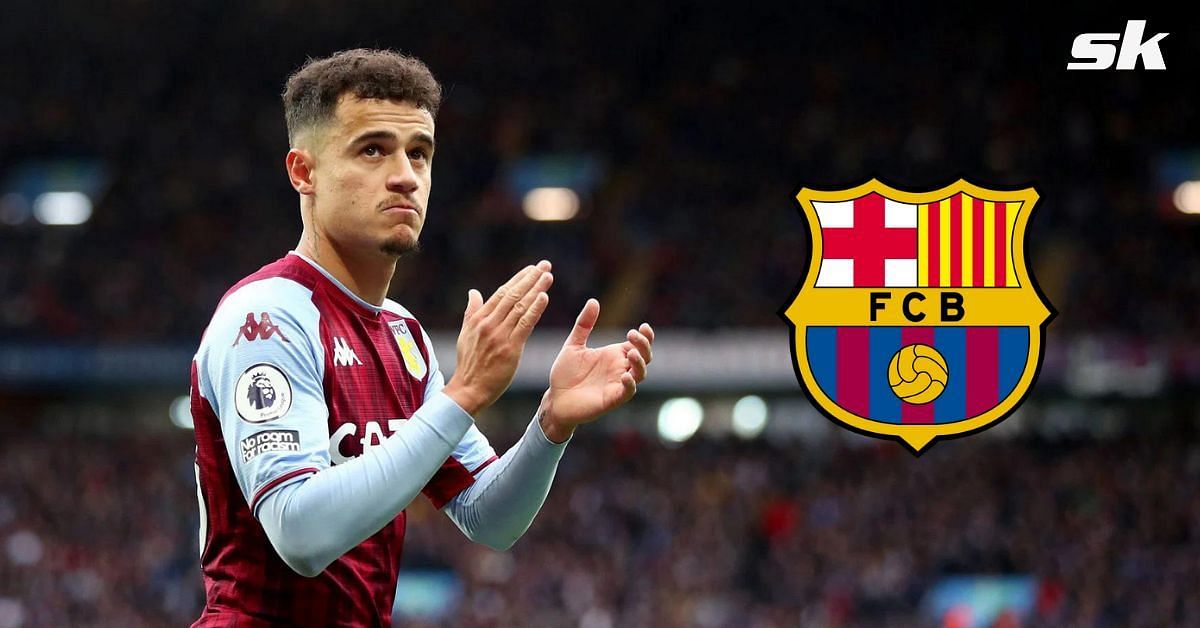 Aston Villa star Philippe Coutinho has spoken about why he struggled at Barcelona and what lead to him leaving the club in January.

Speaking to Globo ahead of Brazil’s World Cup qualifier against Chile on Friday, Coutinho was asked why his stint at Barcelona was unsuccessful and whether it was because of underlying physical issues. He explained:

“It’s hard to say what did not work, maybe some points from what you mentioned. I had good times there, but the sequence and the way of acting were factors that could have been different. It was time to move forward, always with great respect and professionalism. I am grateful to Barcelona for believing in my work and grateful for having defended a club with a history built. “

The Brazilian joined Barcelona from Liverpool in 2018 and has gone onto make 106 appearances for the club, scoring 26 goals along the way. However, Coutinho never quite established himslef as a bonafide starter for Blaugrana and was shipped off the Bayern Munich on loan in 2019. The midfielder’s stint in Spain was marred by injuries and loss of form, which prompted him to seek a move away from the club in January.

Steven Gerrard loves Coutinho and wants him to stay at Aston Villa. Barcelona are open to letting him go in the summer as long as Aston Villa pay the € 40M buy-option.

Steven Gerrard loves Coutinho and wants him to stay at Aston Villa. Barcelona are open to letting him go in the summer as long as Aston Villa pay the € 40M buy-option.— @FabrizioRomano https://t.co/hCMNGYV8QJ

Aston Villa brought in Coutinho on loan during the January transfer window and the Brazilian has been brilliant since joining the club. The midfielder has scored four goals and provided three assists in 10 appearances since his arrival and has been a huge part of Steven Gerrard’s squad.

Coutinho was also asked about adapting to life at Aston Villa and what convinced him to join Steven Gerrard’s side. He said:

“I believe I have been adapting well to this return to English football. It’s a championship I know and I feel good playing. In addition, I was very well received by everyone and this has helped me a lot. We had a conversation that made I feel very comfortable and motivated. He talked about the Villa project, the goals, what he expected from me and it was something I was looking for too. I believe we made a good decision and things are going well. “