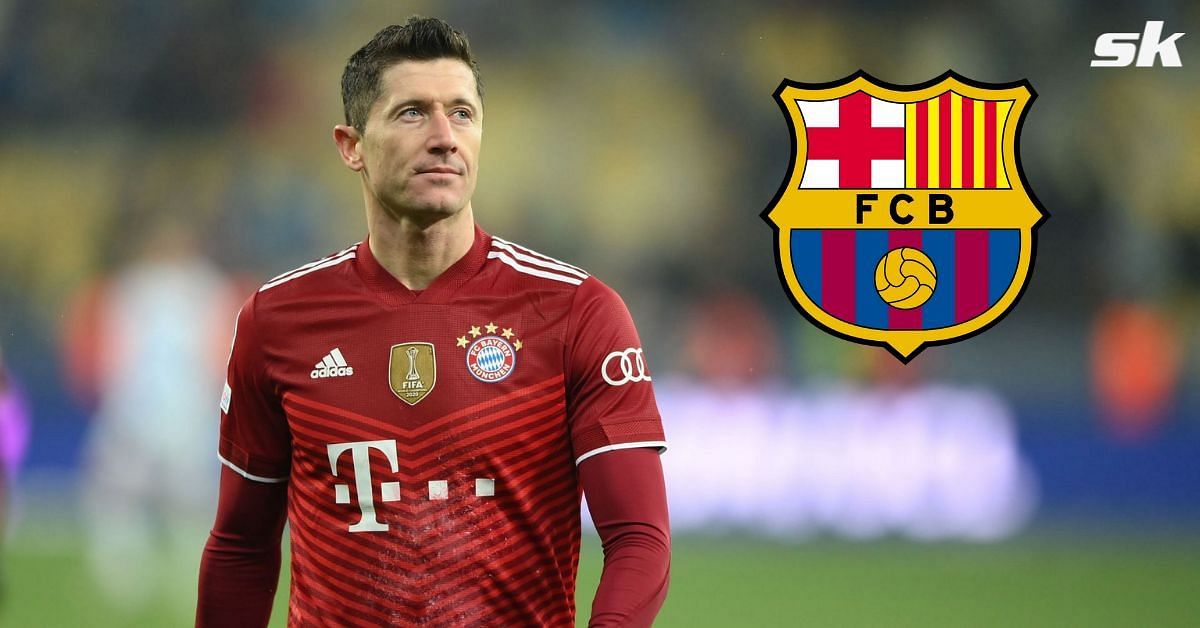 Bayern Munich striker Robert Lewandowski has confirmed that he is not signing a new contract, revealing his intention to leave amid Barcelona rumors.

The Pole is under contract with the Bavarians till June 2023 but has rejected their proposal to extend the same and is now on the brink of an exit. Barcelona have been linked with the player lately. However, manager Xavi has said that a transfer would be ‘complicated’, given their poor financial situation right now.

Lewandowski tells Sky: “I will not sign a new contract. We have to find the best solution for both sides. I told the club that if an offer comes in, then we have to think about it – also for the club ”. 🚨🇵🇱 #Lewandowski https://t.co/tG3mSxLzV3

Sport Bild (via The Times of India) has reported that Lewandowski will not be leaving the club any sooner than the summer of 2023, but the 33-year-old is ready to reconsider his options. He said:

“I will not sign a new contract. We have to find the best solution for both sides. I told the club that if an offer comes in, then we have to think about it – also for the club. ”

Fueling speculation of a summer exit further are his comments after Bayern Munich’s final game of the season today. The player hinted that the game could be his last in Bayern Munich colors. He said (as reported by Fabrizio Romano):

“It’s very possible that this was my last game for Bayern. I can not say 100% but it may have been.”

The former Borussia Dortmund hitman is currently valued at € 50 million. United Zone has suggested the Blaugrana are willing to sell Frenkie de Jong to raise money for Lewandowski’s arrival.

The Pole joined Bayern on a free transfer from Borussia Dortmund in 2014. Since then, he has struck 344 goals in 375 games, winning 19 titles, including one UEFA Champions League.

Five consecutive awards for the striker.

Lewandowski is possibly the best striker right now, but he will be 34 by the time the 2022-23 season rolls around and won’t have many years left at the top.

Barcelona already have Pierre-Emerick Aubameyang, who will be 33 in June, whereas Memphis Depay is 28. Instead of signing Lewandowski, the club could be better served by roping in a young player who would stick around for the foreseeable future.

Xavi has shown a lot of faith in youth, so bringing in more senior players could hinder their progress. So, with Aubameyang firing on all cylinders and Depay also producing good form lately, Barcelona do not need a striker right now.

Lewandowski’s arrival is only going to increase competition for places in attack, with Ansu Fati, Ousmane Dembele and Martin Braithwaite also in the squad.