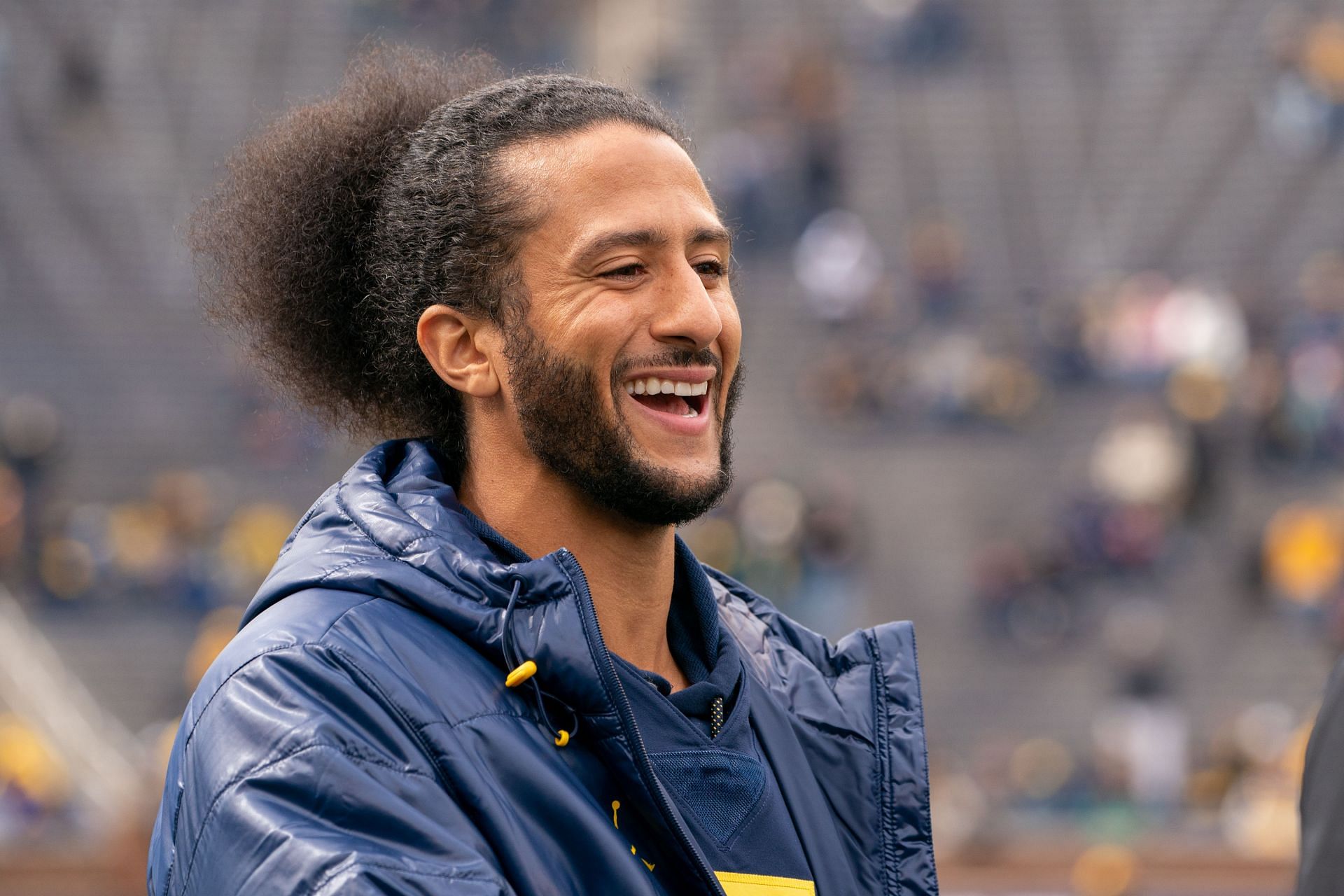 Emmanuel Acho, co-host of ‘Speak for Yourself’, thinks Colin Kaepernick’s attempts to make it back into the NFL are too little, too late.

The former 49er has been on a campaign of sorts over the last couple of months, holding various workouts with current and former NFL receivers, including a workout at halftime in Michigan’s spring game.

Acho, a former Cleveland Browns linebacker, is frustrated as Kaepernick has had five years to speak on the issues surrounding him and thinks it may be too late now.

On this subject, Acho said:

“And now you’re speaking, but it appears as though it’s long too late. So I want to see you get back out there and ball and have been begging you to speak; but now that you have spoken, it is too late. I’m frustrated, because you’re not serving yourself and thus you’re not serving the fans. “

Will Kaepernick get another NFL chance?

Having not been seen in the league since 2016, many have already stated that the 34 year old is facing an uphill battle to return. Some have even gone as far as saying that if it has not happened by now, it likely never will.

Clearly, the talent is still there, and many have argued that the former 49ers star is better than half of the backups in the league right now and even some starters; however, no team appears willing to give him a chance to compete for a roster spot. 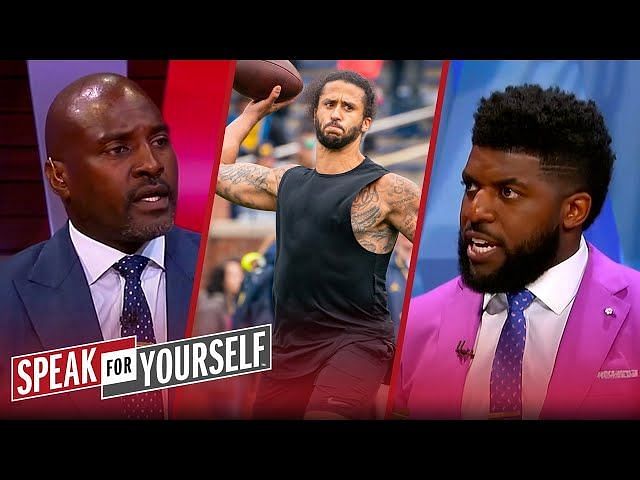 Seattle was thought to be a possible destination for the former 49ers star and although they still need depth in the position, it seems any interest they may have had in him has now faded.

Several teams could arguably use his services, even as a backup. Let’s not forget that he led the 49ers to two NFC Championship games and a Super Bowl appearance; not many backups can boast that.

Kaepernick says that all he needs is a chance to prove himself, however it seems this chance could forever be denied to him.