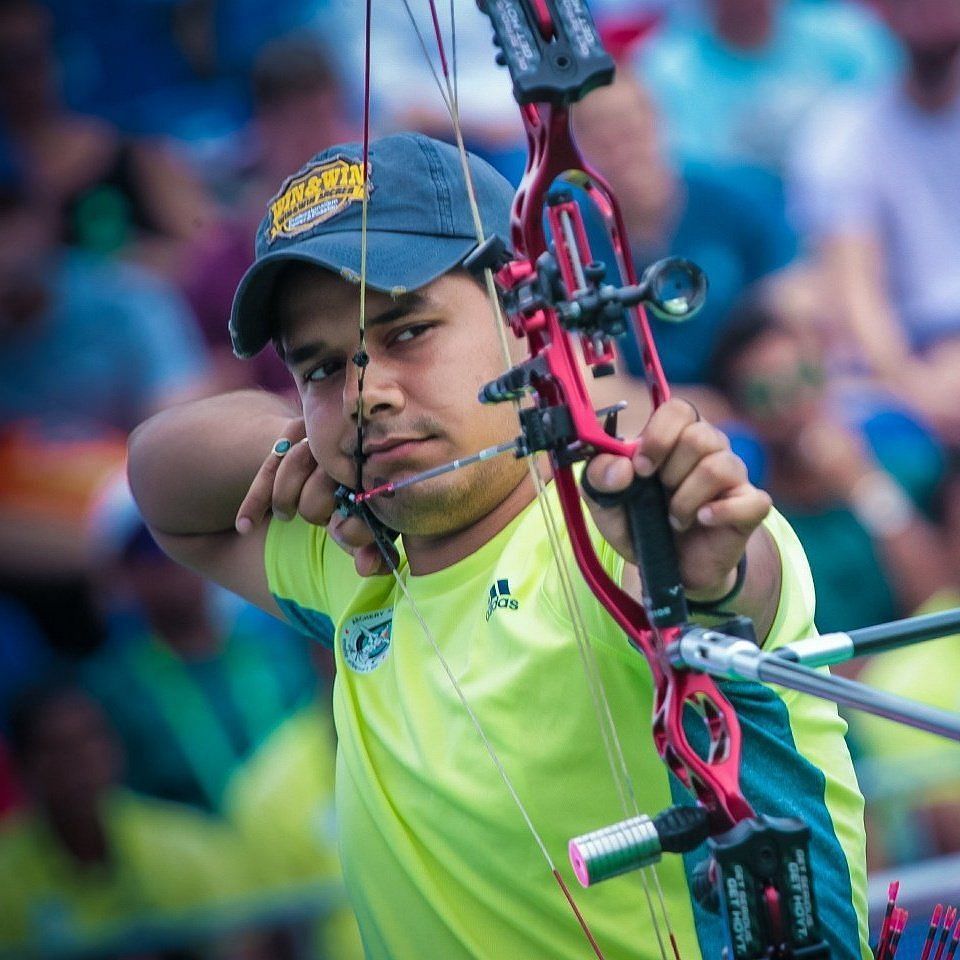 The new-look Indian archery team came good at the Archery World Cup Stage 1 on Wednesday when the compound archers assured the country a medal.

Read: Triumphant para-archer Pooja Jatyan: “My life would be incomplete without archery”

Meanwhile, the compound women’s team of Muskan Kirar, Avneet Kaur and Priya Gurjar lost to Turkey 233-235 to bow out in the quarter-finals stage.

Among the recurve archers, India’s best-ranked archer and Tokyo Olympian Tarundeep Rai was ranked seventh after the ranking round, scoring 670 points.

The Tokyo Olympian was followed by Sachin Gupta in the eighth spot, who scored 669. Among other Indians, Jayanta Talukdar with 661 points and Neeraj Chauhan with 648 finished 20th and 61st respectively.

In the women’s recurve category, Ridhi finished as the highest-ranked Indian archer. Ridhi managed to score 650 points and finished eighth.

Ankita Bhakat was the next best-ranked Indian archer in 14th position with 642 points while Simranjeet Kaur was placed 36th with 631 points. Komalika Bari finished 41st with 627 points.

The Indian men’s team scored 2000 points and finished as the top-ranked side. Meanwhile the women’s team ranked fourth with 1923 points. India were placed fifth in the mixed team rankings round.

The Indian archery team is without talismanic archers Deepika Kumari and Atanu Das after the ace archers they finished outside the top four in the selection trials.