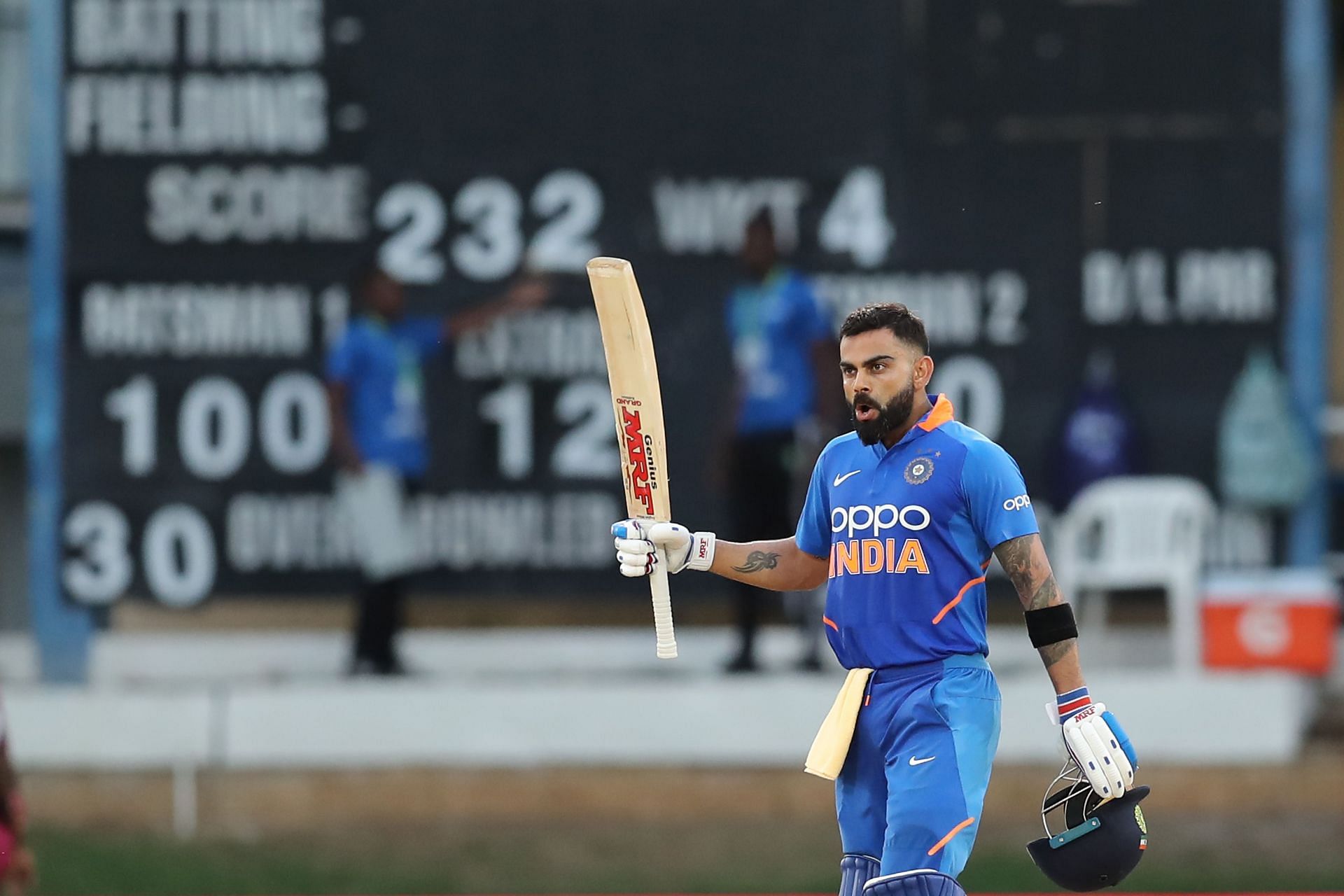 India are nowhere near full strength but they will still be penciled in as the favorites when they take on West Indies in the first of three ODIs at the Narendra Modi Stadium in Ahmedabad on Sunday, February 6.

KL Rahul, Shikhar Dhawan, Ravindra Jadeja, Hardik Pandya, Jasprit Bumrah, Mohammed Shami and Shreyas Iyer will all not be in the mix for the first ODI due to various reasons, while other fringe players like Ruturaj Gaikwad and Mayank Agarwal will also be unavailable for selection. But India, under a new captain in Rohit Sharma, will officially begin their preparations for the ODI World Cup, which will be held at home next year.

Here is India’s predicted playing XI for the first ODI against West Indies.

In the pre-series press conference, Captain Rohit confirmed that he will open the batting alongside Ishan Kishan. While Dhawan and Gaikwad have been ruled out with COVID-19, Mayank Agarwal is yet to complete his quarantine period. When Rahul returns for the second ODI, he is expected to bat in the middle order as well. Kishan’s positive intent at the top of the order might just be what India needs.

Virat Kohli has been in good nick in the ODI format but the big knocks that were once a staple of his 50-over diet have deserted him of late. The former Indian captain, who will play under Rohit for the first time in international cricket, will be keen to make a statement.

Rishabh Pant excelled at No. 4 against South Africa in two of the three games and should continue to bat there. Following the keeper will be Suryakumar Yadav, whose place in the team is all but guaranteed in Shreyas Iyer’s COVID-enforced absence.

Deepak Hooda could be a surprise selection for the first ODI. The all-rounder has been in decent form in domestic cricket recently and is one of the few lower-order options India have in the squad. Apart from being the designated finisher, the 27-year-old could serve as the sixth bowling option.

Washington Sundar, who is making his comeback to the Indian side after a series of setbacks, could bat at No. 7 as the second spinner. The young all-rounder will probably be followed by Deepak Chahar, who has not done much wrong in either department over the last few ODIs he has played.

Shardul Thakur, whose bowling has come under the scanner recently, might have to wait for his chance in playing XI.

Rohit has expressed an interest in allowing Kuldeep Yadav and Yuzvendra Chahal to flourish together like they once did, but the combination of playing XI might prevent India from fielding two spinners who do not offer much with the bat. Unless either Mohammed Siraj or Prasidh Krishna is sacrificed for Shardul Thakur, who offers a little more batting depth, the hosts might have to go with only one specialist spinner in Chahal.

Avesh Khan might have to sit this one out, with both Prasidh and Siraj ahead of him in the pecking order. The exciting Ravi Bishnoi, who received his first call-up to the senior side, might also find himself on the bench. But India can not go wrong if they play the young leg-spinner ahead of Chahal, whose ODI returns over the last few years have not made for great reading.

Q. Should India play Ravi Bishnoi ahead of Yuzvendra Chahal?