Investing: Dollar-yen could fall to 135 in ‘near future’: Wells Fargo

This photo illustration shows Japanese 10,000 yen banknotes in Tokyo on November 19, 2021. The Japanese currency has weakened sharply against the dollar in recent weeks amid expectations the Bank of Japan will lag its peers in normalizing monetary policy.

The Japanese yen may continue to see weakness against the US dollar if the policies of the Bank of Japan and the Federal Reserve continue to diverge, said Wells Fargo Securities’ Brendan McKenna.

“We certainly see a move up through 130, we think that’s definitely possible,” McKenna told CNBC’s “Squawk Box Asia” on Wednesday.

“Assuming BOJ policymakers remain committed to their easy monetary policy … framework, we think a move up towards maybe 135 [yen per dollar] could be likely within the very near future, “the foreign exchange strategist said.

The yen fell nearly 6% against the greenback in March, and is continuing to see losses in April.

The Japanese currency has struggled for gains against the dollar amid expectations the Bank of Japan will lag its peers, such as the US Federal Reserve, in normalizing monetary policy.

On Wednesday, the yen saw a partial recovery against the dollar after the Bank of Japan said it would offer to buy an unlimited amount of 10-year Japanese government bonds at 0.25%. It last traded around 128.20 per dollar, representing a more than 5% slide against the greenback so far this month.

Despite the recent weakness, Bank of Singapore’s Sim Moh Siong says the Japanese currency is “still quite some distance from the alarm bells really setting off.”

Japanese authorities have so far resorted to verbal intervention rather than the historical method of selling dollars and buying yen, said Sim, a currency strategist at the firm.

For now, the Bank of Japan appears prepared to “stay dovish by buying unlimited amount of bonds,” he said.

“If you look at the historical episodes … the intervention level tends to cluster around the 127 to 132 levels,” he said. “I suspect we probably need a higher level in terms of dollar-yen to prompt intervention.” 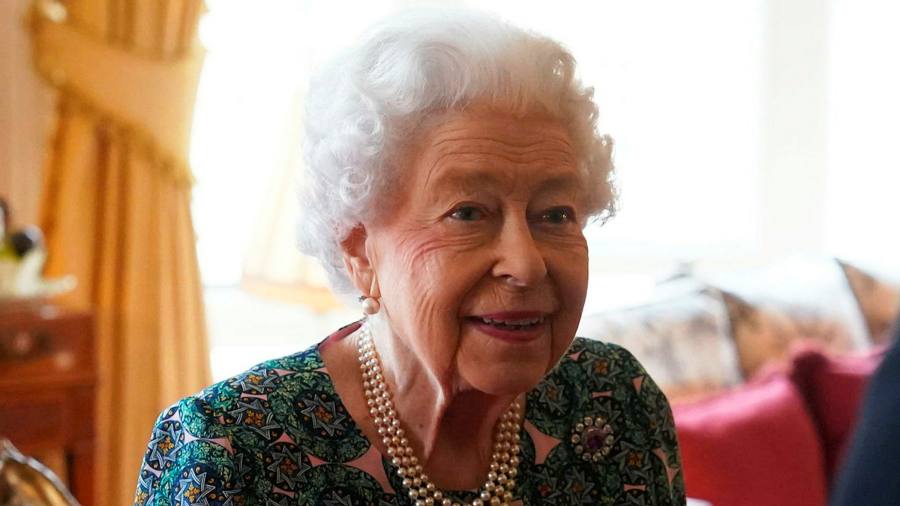 Queen Elizabeth II has tested positive for Covid-19 and is experiencing "mild cold-like symptoms", Buckingham Palace confirmed on Sunday.The 95-year-old monarch had previously been in contact with her son and heir to the throne, the Prince of Wales, who tested... 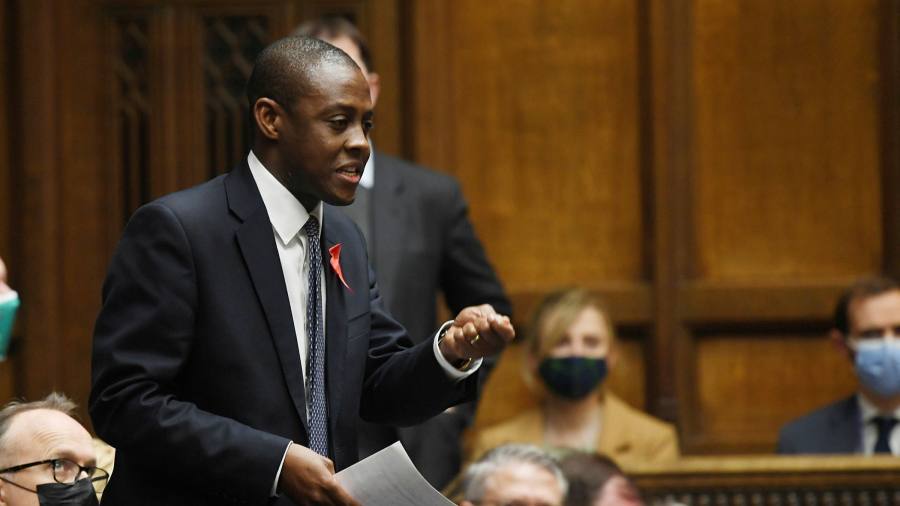 Alex Chalk, the solicitor general for England and Wales, resigned from his post due to a "broken down" British government under Prime Minister Boris Johnson.In a statement posted to Twitter on Tuesday, Chalk cited the Partygate scandal and the handling...

An employee places a cooked pizza into a delivery box inside a Domino's Pizza Group Plc store.Jason Alden | Bloomberg | Getty ImagesDomino's Pizza on Thursday reported mixed quarterly results as the pizza chain struggled with higher costs and an...