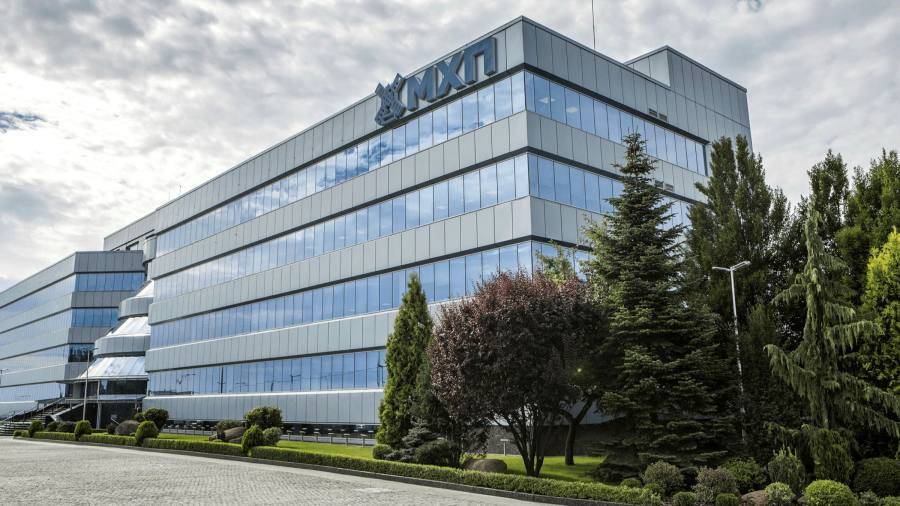 Investors have granted Ukraine’s biggest food supplier an extra nine months to make interest payments on its debt, in a deal the company says is vital to its efforts to maintain food supplies across the war-hit country.

MHP, an agricultural business which employs more than 26,000 people in Ukraine, asked bondholders earlier this month if it could delay payments on $ 1.4bn of dollar bonds after missing a $ 11mn coupon, saying the Russian invasion disrupted its supply chains and Ukrainian capital controls complicated efforts to get cash to overseas investors. A majority voted in favor of the proposal, MHP said on Wednesday, allowing the company to avoid a potentially messy restructuring of its debt.

The company supplies around half of the commercially produced chicken meat to Ukraine’s domestic market. It has been making free deliveries to Ukrainian troops, hospitals and isolated communities across the country since the outbreak of the conflict. Earlier this month, the company said that Russian shelling had caused a fire at one of its food warehouses outside Kyiv, destroying $ 8.5mn of poultry products.

John Rich, the company’s executive chairman, said it was vital to preserve cash ahead of the spring planting season.

“Without this we would have had to go into a restructuring and all the turmoil to do with that,” said Rich, who has been overseeing the company’s operations from its offices in Slovenia. “It would have caused enormous stress and threatened the ability of MHP to supply people with food. It’s a food security issue: if we failed then it would be a huge humanitarian issue, and I’m enormously grateful that our bondholders understood that. ”

The company said last week that it had resumed exports by truck after the invasion disrupted its usual seaborne routes.

Rich said he thought MHP’s agreement with bondholders could become a template for other Ukrainian firms looking to delay interest payments in order to keep their business operating.

“Everybody’s been sitting on the fence waiting to see what we would do,” he said. “We are definitely a precedent.”

One distressed debt investor described the agreement to extend the grace period as “totally unexpected”, adding that bondholders were likely to have been wary of potential reputational damage from forcing the company into a restructuring.