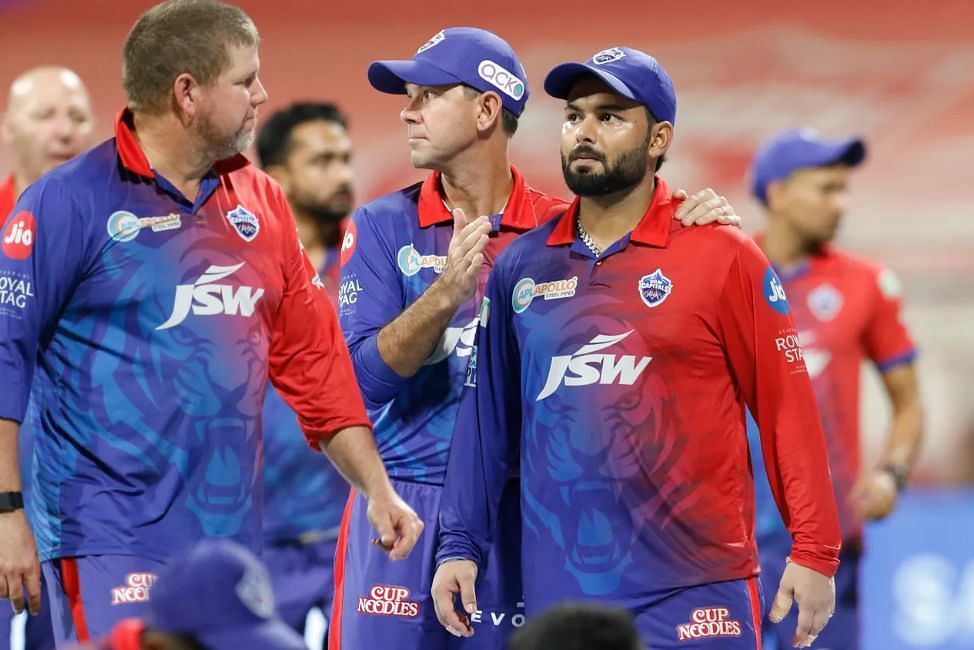 Aakash Chopra has highlighted that the Delhi Capitals (DC) have only themselves to blame for their exit from IPL 2022 before the knockout stages of the tournament.

Rishabh Pant’s side needed a win in Saturday’s (May 21) game against the Mumbai Indians (MI) to qualify for the playoffs. However, they were handed a five-wicket defeat, which allowed the Royal Challengers Bangalore (RCB) to make the grade ahead of them.

In a video shared on his YouTube channel, Chopra held the Delhi Capitals’ own mistakes responsible for their elimination from the tournament. He explained:

“Delhi were left afar because multiple things actually went wrong. It is also true that in the entire season, you have won two consecutive matches just once and here you had to win three consecutive.

“They fell short. You can talk about the catch, the DRS that never happened but if you are not able to win eight matches in the entire season, you have to look slightly inwards, you realize that a lot of mistakes have happened and many times. “ 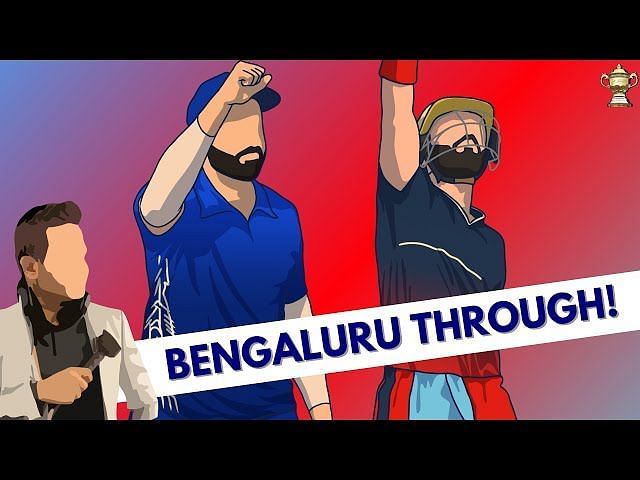 The cricketer-turned-commentator added that the Delhi Capitals should have won Saturday’s encounter despite losing the toss. He observed:

“A win was extremely important for Delhi because if you win, you go ahead. Your fate was in your hands. But you could not win. They lost the toss but it was not the reason for the defeat. You should have won the match but you did not. You are only responsible for that. “

The Capitals posted a reasonable score of 159/7 on the board after being asked to bat first. However, their bowlers failed to defend the target despite enjoying the upper hand in the early stages of the Mumbai Indians’ innings.

Reflecting on the Delhi Capitals’ batting effort versus the Mumbai Indians, Chopra pointed out that they had gotten off to the worst possible start. He elaborated:

“Warner got out at the start, fell prey to Daniel Sams and that was a huge blow. Mitchell got out immediately, you are totally stuck. Sarfaraz played for some time, there was a good partnership between Pant and Rovman Powell.”

While praising Rovman Powell for playing an aggressive knock, the 44-year-old concluded by highlighting that Rishabh Pant did not cover himself in glory in IPL 2022. He stated:

“Powell became the aggressor. Rishabh Pant had to score big runs, a big knock was required. This year a big knock has not come in a win, the majority of his runs have come in defeats. Rovman Powell was good but was 159 going to be enough. “ 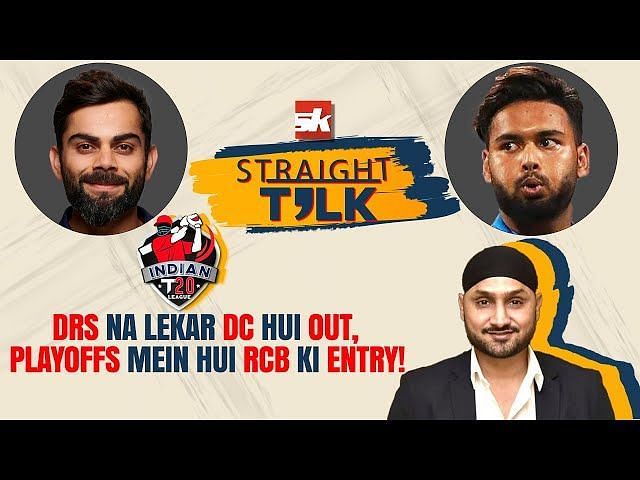 Pant aggregated 340 runs in IPL 2022 at a slightly below-par average of 30.90. The Delhi Capitals skipper failed to score a half-century in the tournament and did not make a substantial contribution in any of the franchise’s seven wins.

Q. Are the Delhi Capitals themselves to blame for their exit from IPL 2022?