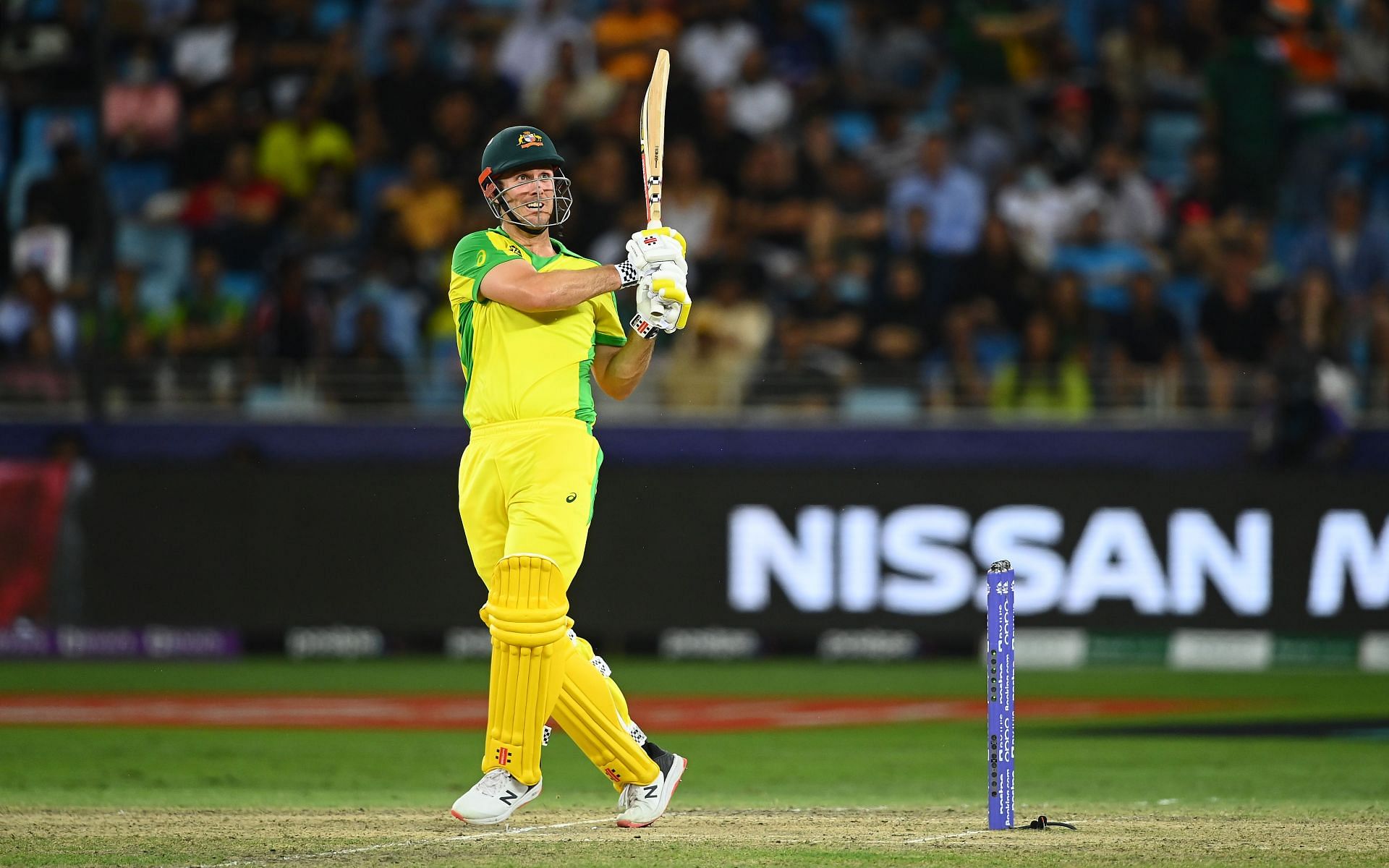 Australian all-rounder Mitchell Marsh is set to join the Delhi Capitals (DC) for the ongoing Indian Premier League (IPL 2022) after being ruled out of the limited-overs series against Pakistan due to a hip injury.

Cricket Australia (CA) confirmed on Wednesday that the player will now manage his recovery in India under the guidance of DC’s physiotherapist Patrick Farhat. Marsh will join the Delhi squad after completing his isolation. Cricket Australia said in a statement:

“Mitchell Marsh will travel to India to link with the Delhi Capitals squad where former Australian and current New South Wales physiotherapist Pat Farhart will manage his recovery following an isolation period.”

Marsh expressed his disappointment about missing out on Australia’s remaining white-ball matches in Pakistan. He added that he looks forward to joining the national team for their next tour. Marsh said:

“Being able to focus on my recovery without the travel and isolation break is the best approach. I am disappointed to miss the Pakistan series but look forward to rejoining the Australian squad for our next tour.”

It is worth mentioning that Aussie stars Mitchell Marsh and David Warner were originally scheduled to link up with the DC squad on April 6. However, Marsh has now been released from Australia’s white-ball squad after an assessment showed that he will not be available for the remaining games against Pakistan

The Rishabh Pant-led side have gotten off to a flying start this season, beating Mumbai Indians by four wickets in their first fixture. They will next be in action on Saturday when they take on Gujarat Titans at the MCA Stadium in Pune.