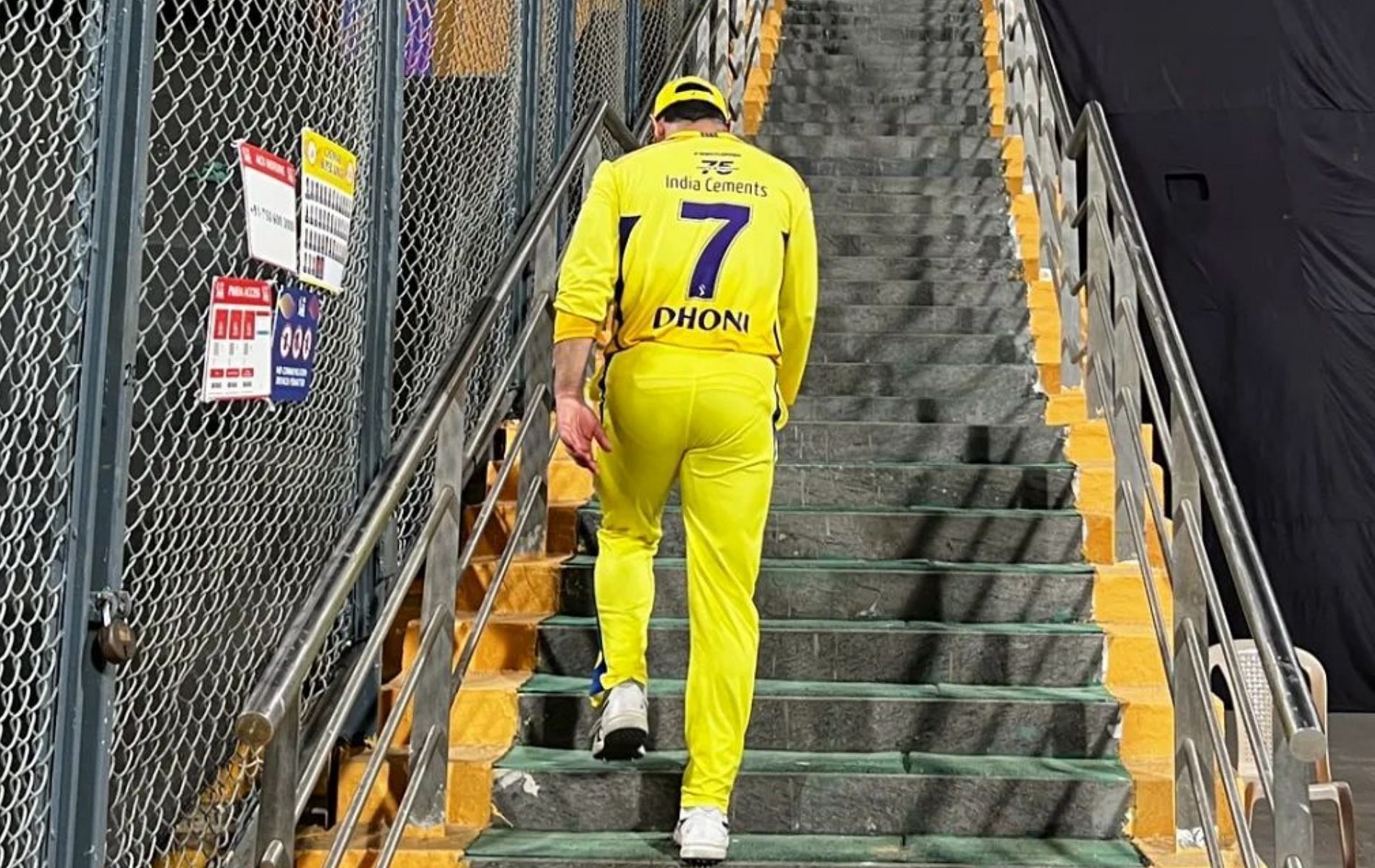 Ex-India player Ajay Jadeja recently stated that the presence of MS Dhoni will be key for Chennai Super Kings (CSK) in the next season of the Indian Premier League (IPL). He mentioned that the veteran keeper has been synonymous with the franchise right from the inaugural edition.

The cricketer-turned-commentator pointed out that while several teams have undergone major changes over the years, CSK have shown unwavering faith in MS Dhoni. He suggested that the four-time champions could not afford to have anyone else as their skipper.

Ajay Jadeja added that the management tried going in a different direction by handing the captaincy reins to Ravindra Jadeja ahead of IPL 2022. He highlighted how the move backfired as the Super Kings failed to qualify for the all-important playoffs. Speaking on Cricbuzz, Jadeja said:

“You can not imagine CSK without MS Dhoni. We have seen that a lot of the teams have changed over the years but Dhoni has been with the side right from the team’s inception. You can not think beyond Dhoni. They tried changing things by handing the captaincy to Ravindra Jadeja but we all saw what happened. “

It is worth mentioning that Ravindra Jadeja relinquished the captaincy after just eight matches. MS Dhoni is back as the leader and has confirmed that he will take part in next year’s cash-rich league.

Virender Sehwag, who was also present, opined that MS Dhoni brings in the luck factor with him. He added that there’s no other player who can lead the team as well as Dhoni does.

Sehwag cheekily suggested that the CSK owners should consider not playing in Chennai next year to ensure that Dhoni stays back for yet another season. He claimed that the seasoned campaigner’s leadership is the main reason behind the franchise’s success in the tournament.

“India Cements should ensure that CSK do not play in Chennai next year too so that Dhoni can be there for another season. I am a believer in the luck factor and MS Dhoni brings that with him. There is a chance that there will be a better keeper or a better batter than MS Dhoni but I do not think anyone can lead the side like he does. CSK win only because of Dhoni’s captaincy and the way he utilizes his resources. “

MS Dhoni disclosed on Friday that he would return for the next edition of the IPL. He stated that it will not be fair for Chennai fans if he does not play in front of them once again before his retirement.