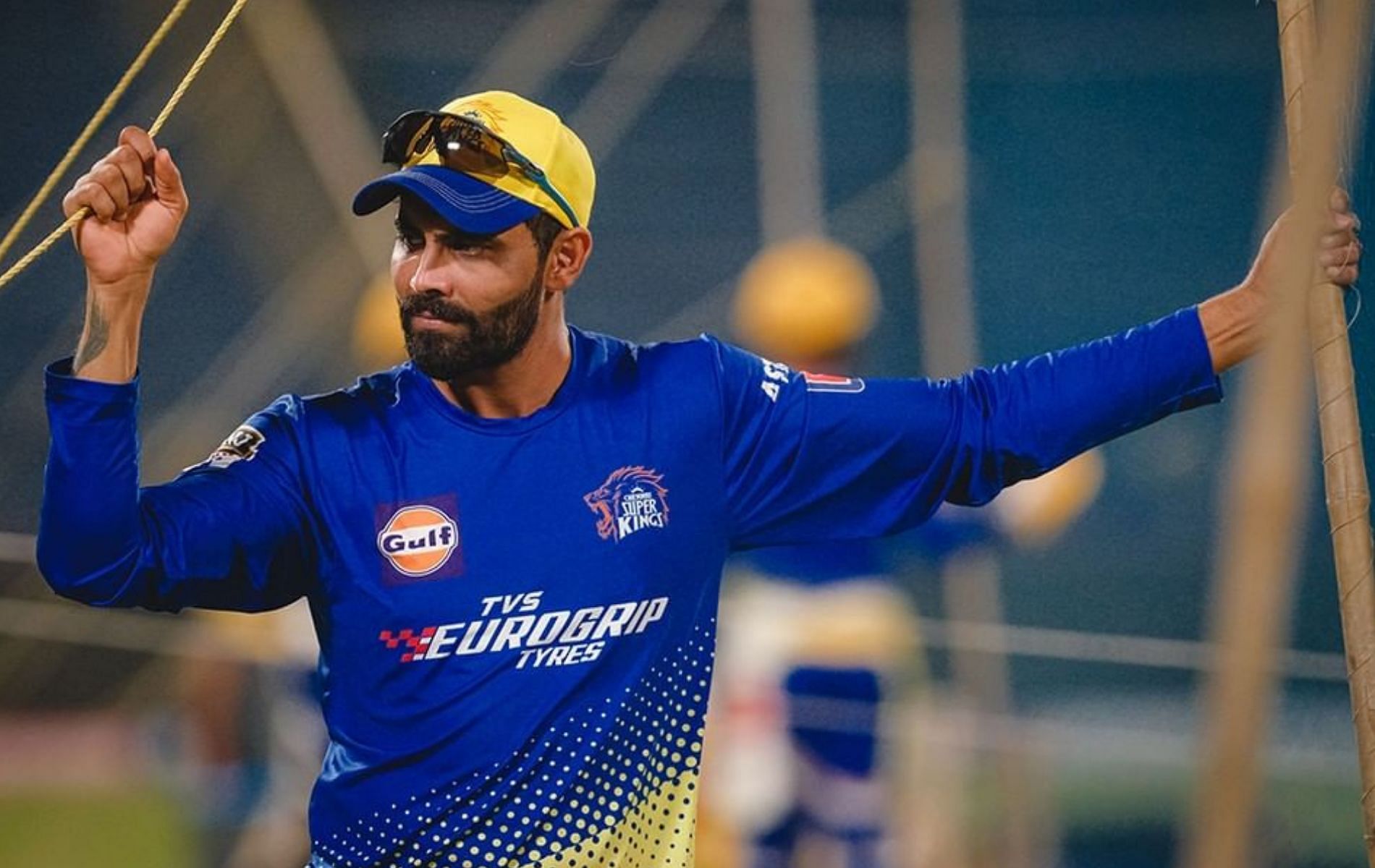 Ex-India player Virender Sehwag has revealed that he is saddened by CSK’s Ravindra Jadeja getting ruled out of the ongoing Indian Premier League (IPL 2022) due to a rib injury.

Speaking on Cricbuzz ahead of CSK’s upcoming clash against Gujarat Titans (GT) on Sunday, May 15, Sehwag stated that he has been feeling bad since Jadeja’s exit from IPL 2022. This year’s edition of the cash-rich league proved to be a topsy- turvy affair for the talismanic all-rounder.

He was appointed as the team’s new skipper just days before the start of the tournament. However, he relinquished the captaincy after just eight matches to focus on his game.

Regarding CSK’s last two fixtures, Sehwag said that he does not expect them to make a lot of changes in their playing XI. He pointed out that MS Dhoni does not believe in chopping and changing and hence, it is unlikely that they will change their lineup for the remaining games.

“I’ve been feeling bad since Ravindra Jadeja’s exit. CSK will only give new players a chance in their remaining games if they think they can play a major role next year. But the chances of that are less as I have not seen MS Dhoni do that very often. “

The Chennai-based side have had a disastrous campaign this year. They are the second team to be knocked out of the playoffs race and have managed just four wins from their 12 fixtures.

CSK will next be seen in action on Sunday (May 15) when they lock horns against table-toppers GT in the 62nd league match of the edition. The afternoon contest between the two sides is scheduled to be played at the Wankhede Stadium in Mumbai.

Virender Sehwag also believes that the defending champions would not want to finish as wooden spooners. He reckoned that the MS Dhoni-led team will be aiming to salvage their pride by securing victories in their last two encounters in IPL 2022.

Speaking on GT, he opined that while they have already qualified for the playoffs, they must look to continue playing good cricket and finish in the top-two.

“The match is of utmost importance for both sides as CSK will be wanting to not finish last. GT have been playing good cricket and will want to continue that. They will want to finish in the top two.”

It is worth mentioning that this will be the second time that the two teams will go up against each other this season. GT came out on top in the earlier contest, securing a brilliant three-wicket win in a last-over thriller.