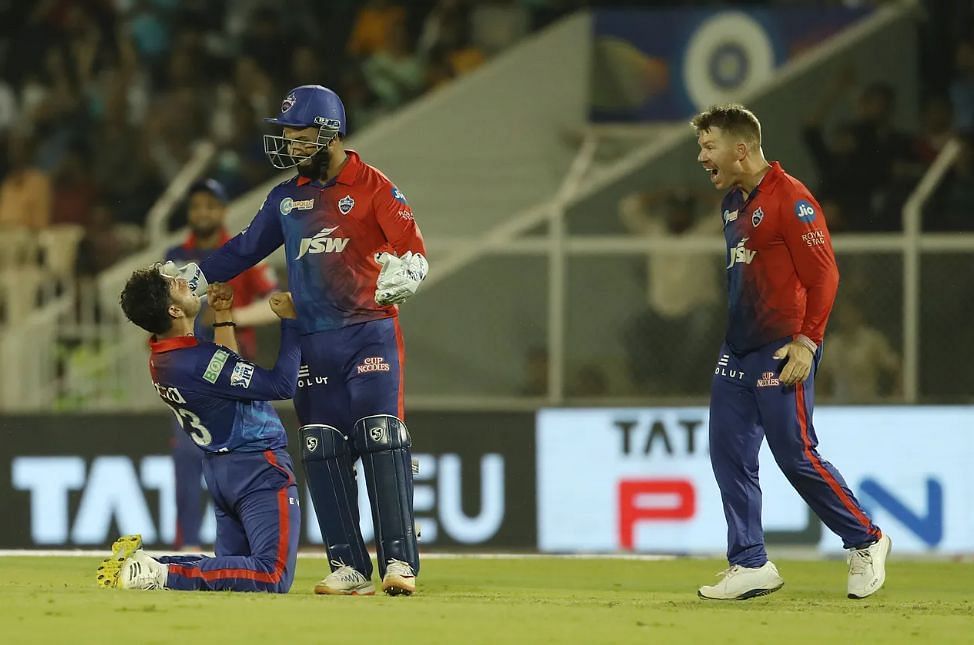 Mohammad Kaif has pointed out that Rishabh Pant has played a significant role in Kuldeep Yadav’s revival with the ball in IPL 2022.

Yadav returned figures of 2/24 for the Delhi Capitals (DC) in last night’s Indian Premier League encounter against the Punjab Kings (PBKS). He was chosen as the Player of the Match for the control and guile he exhibited during his spell.

During a discussion on Star Sports, Mohammad Kaif was asked if Pant’s presence as skipper has helped Yadav on the emotional front. He responded:

“Rishabh Pant is also an emotional person, very few people know that. He thinks from the heart. He knows how to use the players. I was there last year, Rishabh Pant was the one who made Avesh Khan and Rishabh Pant is making Kuldeep Yadav. “

The former Delhi Capitals assistant coach highlighted that Yadav has been told to go for wickets and not be too concerned about keeping runs in check. Kaif elaborated:

“Kuldeep has been told to go after the wickets, generally captains ask the bowlers to bowl tightly. He (Pant) is telling – ‘You are a wicket-taker, you give 10 extra runs but give me three wickets in the middle overs’ . “

Kaif added that Kuldeep Yadav will have the scales tilted in his favor in IPL 2022 as he has the ideal captain in Pant. The former India cricketer cited the example of the wrist-spinner excelling when he had the calming influence of MS Dhoni behind the wickets.

Irfan Pathan observed that Yadav’s bowling has been a delight to watch in IPL 2022. He explained:

“It is enjoyable to watch every time he (Kuldeep) comes to bowl. His pace has improved, bowls in good areas and has started to use the angles. He used to bowl very less from round the wicket but he is doing that now. “

The former India all-rounder added that the left-arm wrist-spinner is brimming with confidence at the moment. Pathan said:

“He is a bowler full of confidence. You come to know the reality of a bowler when he bowls badly and comes back in the same match. He showed that in the last match. He conceded 23 runs in the first over and then gave only six runs in the next two overs. This guy’s mindset is right at the top. “ 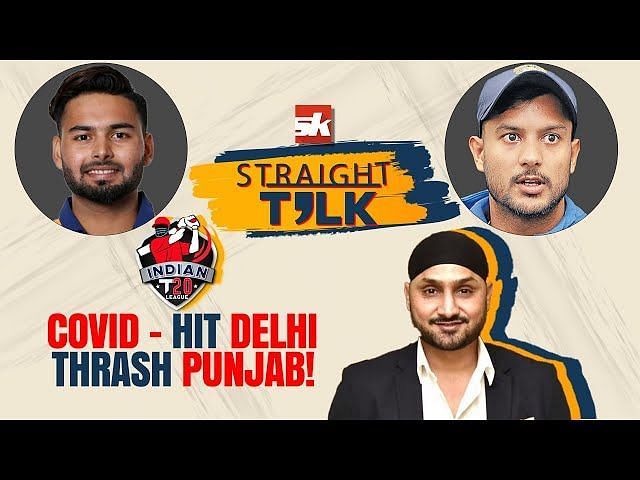 Kuldeep Yadav, with 13 scalps to his name, is the second-highest wicket-taker in IPL 2022 to date. He is only behind fellow wrist-spinner Yuzvendra Chahal, who has snared 17 wickets in the six matches he has played, and he is at the top of the IPL 2022 purple cap list.

Q. Will Kuldeep Yadav pick up 3+ wickets in Delhi Capitals’ next match?